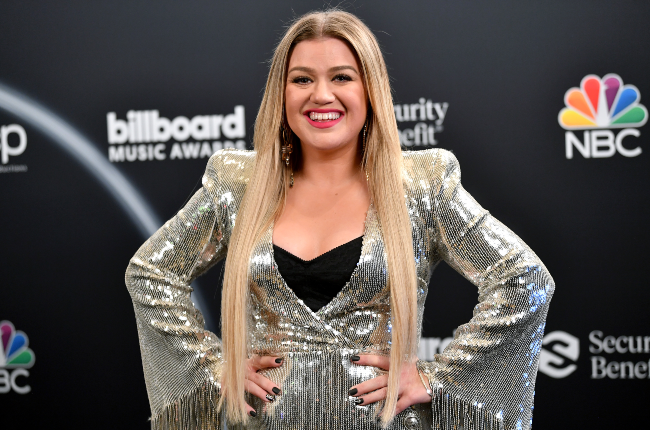 The 38-year-old star - who split from husband Brandon Blackstock last summer after almost seven years of marriage - thinks it is “amazing” that people manage to find love and settle down again after divorce because she’s at the stage in her own separation where it seems a long way off.

Kelly made the admission during a chat with her guest Gwyneth Paltrow - who married Brad Falchuck in September 2018, four years after splitting from first husband Chris Martin - on ‘The Kelly Clarkson Show’.

Kelly said, “Coming from someone who’s literally amidst a divorce, I can’t even imagine doing it again. So that’s amazing that you found love, and you found the space and the vulnerability—that level to say yes, and do it again. Was that hard for you?”

The actress admitted learning from her divorce and moving on had been the “hardest thing” she’d ever experienced.

“Probably the hardest thing I’ve ever done, and probably allowing myself to learn the lessons that I needed to learn from my divorce and then being able to really kind of do that work on myself and then open myself up again. You will have it again, Kelly. It just takes time.”

The singer - who has children River (6) and Remy (4)with Brandon - is enjoying being single at the moment and having the time and space to get to know herself again.

“I’m actually in that place where I think a lot of people, I’ve heard, that going through a divorce, it’s almost like you start dating yourself again like you actually make time for you again, and I love dating me. I’m actually not looking for it,” Kelly said.