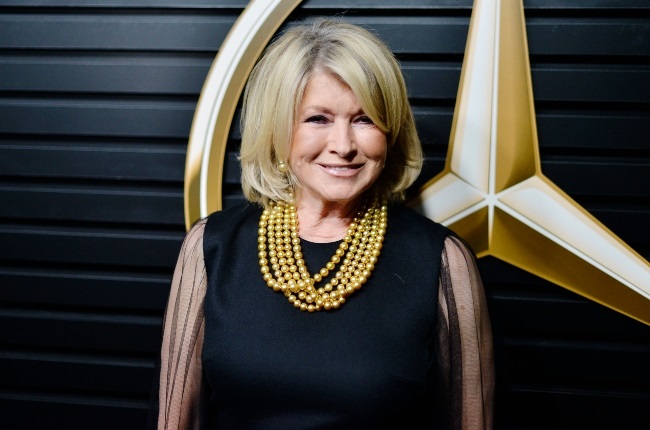 One thing about Instagram, it always causes a stir; it doesn’t matter what content you post, you will constantly be flooded with comments. When you’re a celebrity, the situation only worsens.

If you are not familiar with Instagram, posting a swimsuit picture or lingerie picture is considered a thirst trap whether or not that may be your intention. Martha Stewart experienced it for herself when she took to Instagram to post a poolside thirst trap from last summer.

Appearing on the Ellen DeGenerous show, which was guest hosted by Howie Mandel, the AGT judge brought up the viral Instagram post.

“I saw that you became a thirst trap with the hottest picture ever,” he said. The cooking show host replied, “You want to know something, Howie? I don’t even know what it means now. What does thirst trap mean?” Howie then explained to Martha that thirst trapping means that people thirst to see that picture.

READ MORE | Jane Fonda has no desire for a sexual relationship, but if she did, she'd want a younger man

Howie went on to ask if Martha went on any Zoom dates as a result of the photo.

“Oh, I got so many proposals and so many propositions, but I had to ignore all of them. I’m a very busy person,” she adds.  The selfie shows Martha is relaxing over drinks in her East Hampton pool last July, looking into the camera with her lips pursed as she shows off her black bathing suit and frosty makeup.