Meghan and Harry: a timeline of their relationship Meghan and Harry. All photos by: Getty and Gallo Images

The pair met through friends and started a relationship. Harry attacks the media over "abuse and harassment" of his girlfriend.

They make their first public appearance at the Invictus Games. 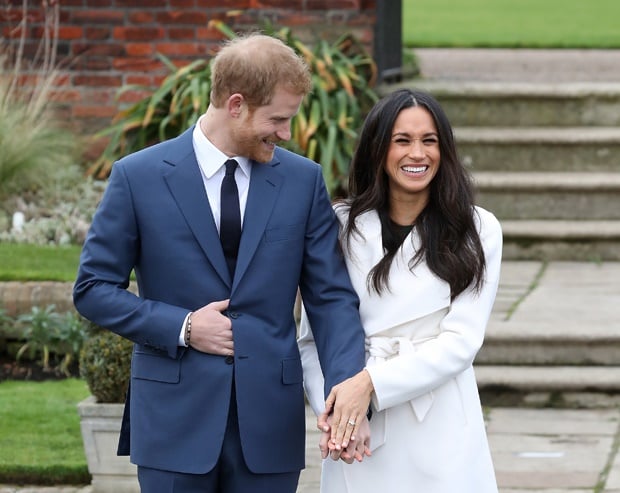 They travel to Australia on their first royal tour as a married couple.

Kensington Palace says the couple are having a baby early 2019. The Sussexes split from the Kensignton Palace to form their own royal household. The couple confirm they will start their own initiative, Sussex Royal.

Archie is christened at a private ceremony attended by close family. Meghan guest edits the September issue of the British Vogue. Meghan and Harry take Archie on a two-week royal tour of South Africa.

Harry issues a statement criticising the press for its coverage of Meghan.

The couple take legal action over the publication of one of Meghan's private letters.

Meghan reveals her struggles with royal life in an ITV documentary.

On the same programme, Harry reveals he and his brother are on "different paths". The couple confirm they will not spend Christmas at Sandringham.

The couple announce they will step back as senior members of the royal family. ALL IMAGES BY GETTY

We live in a world where facts and fiction get blurred
In times of uncertainty you need journalism you can trust. For 14 free days, you can have access to a world of in-depth analyses, investigative journalism, top opinions and a range of features. Journalism strengthens democracy. Invest in the future today. Thereafter you will be billed R75 per month. You can cancel anytime and if you cancel within 14 days you won't be billed.
Subscribe to News24
Related Links
Duchess of Sussex, Meghan Markle, has been named 2019's Most Powerful Fashion Icon thanks to her...
At her UJ visit Meghan Markle says education is key in women empowerment
Designer Pippa Small credits Duchess Meghan Markle for opening up conversation about ethical...
Next on Life
Lizzo declares she's in love with boyfriend Myke Wright