Some may be eloping, others cancelling - these celebrity wedding plans are altered by coronavirus 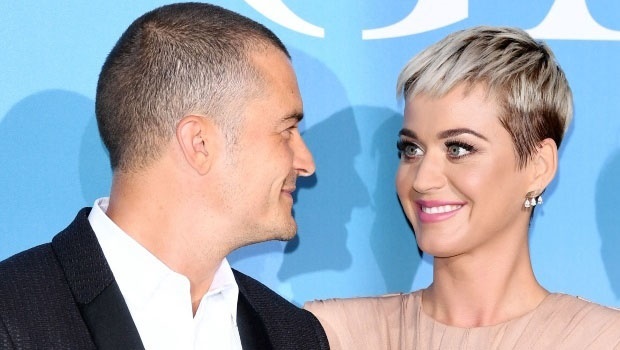 There are significant novelties about having your wedding during this time of the year.

The weather is not usually at its scorching or cool extremes as you would find in the summer or winter. Apart from planned big getaways, people are not travelling as much as they would during the festive season, for example, and it’s not likely that most of your guests will be weddinged out.

READ MORE: The 10 most outstanding celebrity brides of 2019 all struck the perfect balance between ornate and minimalist with their wedding gowns

Unfortunately, added to this season’s novelty, the coronavirus has become the prime reason for many couples to postpone or cancel their weddings this year.

The couple who spared no expense with their initial two wedding ceremonies had plans to celebrate their union again in peak grandeur in Florence, Italy. Unfortunately, the ceremony meant to take place in July is cancelled. Somizi announced this on his Instagram account on 6 March 2020, the day Italy reported more than 4 000 Covid-19 patients.

According to Page Six, the actress and her fiancé, SNL segment director Dave McCary, have had to postpone their wedding that was set to take place mid-March due to the coronavirus outbreak. The couple’s eco-friendly wedding was to be held in Los Angeles. The U.S. reported its first case of the virus on 20 January 2020.

READ MORE: Bride and former Miss Universe, Demi-Leigh wore two wedding gowns on the day she's dreamt about since she was 3

This star couple has reportedly been reluctant to cancel their wedding ceremony but has been forced to forgo their plans to marry in Japan, as the country suffered a deaths due to the Covid-19 virus. People Magazine reports that their destination wedding was expected to be attended by 150 guests but the couple is exploring alternative ways to still marry. The extended members of the royal family are in on the misfortune as well.

The granddaughter of Britain’s Queen Elizabeth II reportedly had lavish plans to wed her fiancé Edoardo on 29 May but has had to alter plans due to the virus as well.

The couple is seemingly not wanting to delay their plans of marriage any longer with reports of planning to elope. The UK Prime Minister announced a lockdown as of 23 March with people only allowed to leave their homes for essential duties. Brother to the duchess of Cambridge, James and his fiancé Alizee have reportedly decided to postpone their wedding ceremony. Cosmopolitan reports that the couple will wait “until all their guests are able – and happy – to attend” to have their big day.

Have you had to alter any significant life events due to the coronavirus? Tell us your story here.

We live in a world where facts and fiction get blurred
In times of uncertainty you need journalism you can trust. For 14 free days, you can have access to a world of in-depth analyses, investigative journalism, top opinions and a range of features. Journalism strengthens democracy. Invest in the future today. Thereafter you will be billed R75 per month. You can cancel anytime and if you cancel within 14 days you won't be billed.
Subscribe to News24
Related Links
In sickness and in health: 3 000 masked couples get married in Korean mass wedding despite...
Chinese couple gets married in 10 minutes so the groom, who is a doctor, can get back to treating...
Quarantined Spanish couple gets married at apartment window after 200-guest wedding is cancelled
Next on Life
Lizzo declares she's in love with boyfriend Myke Wright