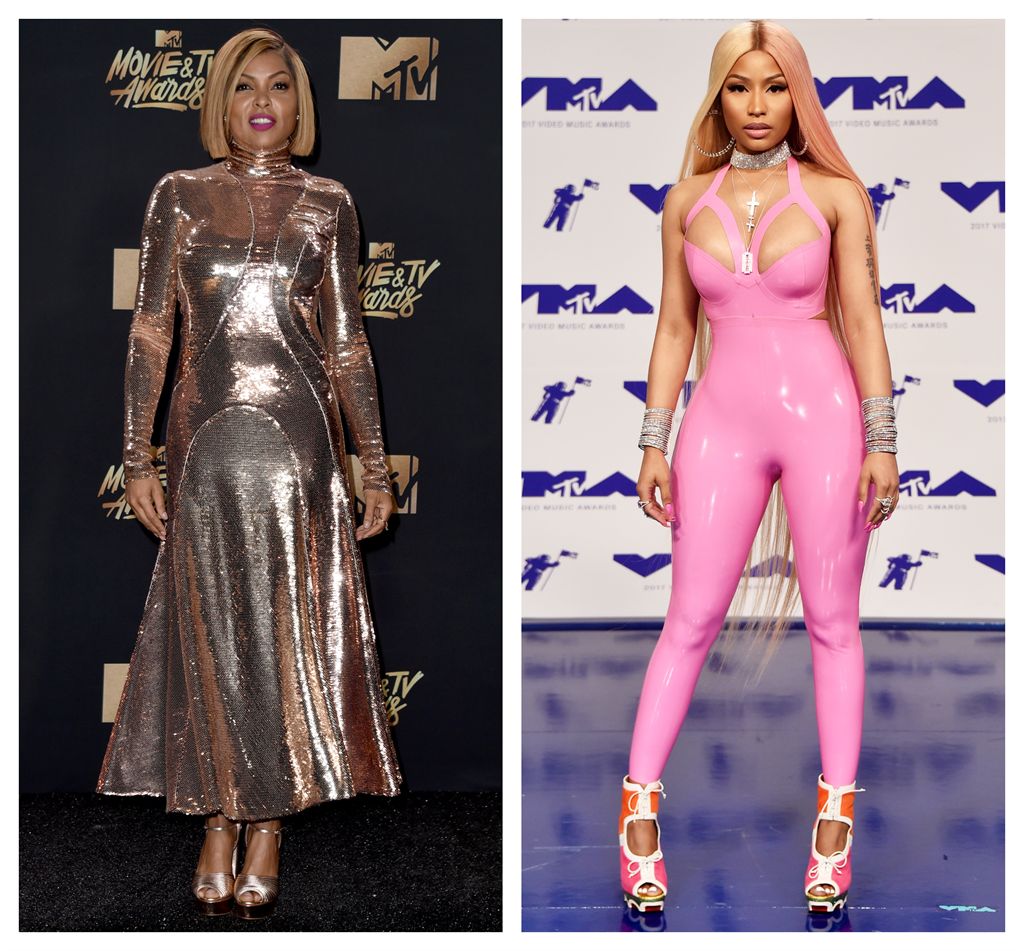 While wedding season continues, big rocks are seen everywhere as Taraji P Henson and Nicki Minaj join the list of celebrities who received some pricey sparkles from their beaus.

According to Ring Inspo, Taraji's solitaire setted classic plain rose gold band is a 4.5 carat and estimated to be $350,000 (about R5,3 million).

The ring is reported to be a Tiffany & Co. classic diamond solitaire. Essence reported that Taraji and former NFL player Kelvin Hayden, confirmed that they’ll be getting married on April 4, 2020 after she appeared on The Late Show with Stephen Colbert to promote the final season of Empire and dished on her upcoming wedding.

Pulse reported that Nicki Minaj got married to Kenneth Petty in October with a custom made $1.1 million (about R16,5 million) diamond ring courtesy of Rafaello & Company. The ring has a 17-carat center with VVS2-clarity diamonds. Rafaello & Company said Kenneth handled the design, delivery and paid for it on his own.

Following Scarlett Johansson who made headlines, not just for her acting career but for the rock on her finger.

After her engaged announcement to comedian Colin Jost in May 2019, Scarlett Johansson debuted her colour diamond ring.

According to Page Six, the ring is 11 carats and estimated to cost more than $400 000 (R5.5 million). The diamond expert speaking to the publication says ring design “one-of-a-kind in style and design”.

The ring is reported to be likely made by New York designer James de Givenchy, the nephew of renowned designer Hubert de Givenchy.

Many of our favourite celebrities have either already tied the knot or got engaged this year, we look back at celebville's most expensive engagement rings in recent history.

We live in a world where facts and fiction get blurred
In times of uncertainty you need journalism you can trust. For only R75 per month, you have access to a world of in-depth analyses, investigative journalism, top opinions and a range of features. Journalism strengthens democracy. Invest in the future today.
Subscribe to News24
Related Links
Man proposes to his girlfriend with six rings
How much experts predict Hailey Baldwin's engagement ring from Bieber costs
Kensington Palace announces details about Meghan and Harry's rings
Next on W24
Madonna blasts Instagram after images showing her nipple get removed from the app