We all deserve better red carpet and award show coverage 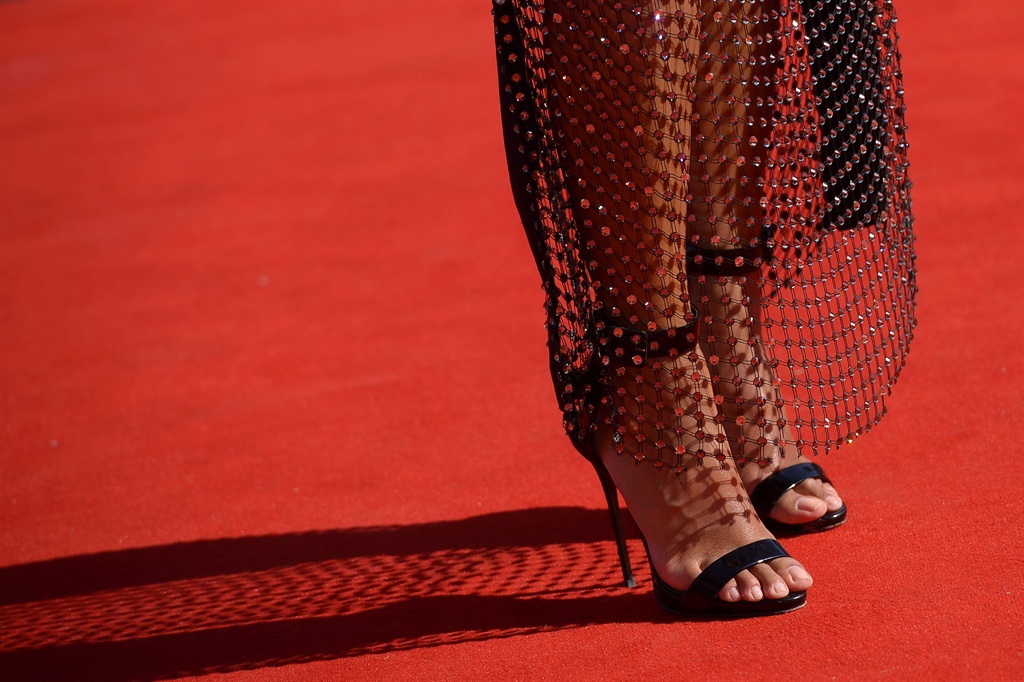 A guest stands on the red carpet

If anyone is obsessed — and I mean OBSESSED — with award show red carpets, it’s me, Moyin Oloruntoba.

I’ve always envisioned myself as someone like Giuliana Rancic, on a red carpet, talking to a celebrity about every detail of their look and interviewing them as the excitement of their nomination or presentation of an award fills the conversation.

I still make sure I’m up at 4am to watch the Oscars, Emmys, Golden Globes, Grammys, and any international award show so I can watch it live and experience it with the rest of the world as it happens.

It is the sole reason I wanted to be a presenter, and in my quest to become one I started an entertainment channel on YouTube called The A1.

As my channel grew, I started getting opportunities to interview celebrities at some of the country’s top events, but wow. I was never ready for the reality of the South African red carpet.

Firstly, there are two main formats of award show red carpet interviews. One: Celebrities and media are separated by red carpet rope and stanchions. Two: media have their own structures that celebrities can come up to and be interviewed in.

In South Africa, we often have the former, but this format requires a lot of attention to detail for effective coverage. Unfortunately, South African award shows have not mastered the art of red carpet order. More than that, they don’t seem to want to.

It’s not enough just to have a banner wall and have media interview celebrities against it. An effective red carpet needs a lot of planning, attention to detail and dedicated staff to run it.

Effective red carpet coverage does not only benefit the public and the media, but it also affects the celebrities being interviewed, the stylists who took time to dress their clients, the makeup artists who put in the work to create a beautiful face and it all benefits the actual award show, too.

Isn’t it sad that in a country with one of Africa’s best entertainment industries, we still get phone images as our first look at red carpet looks?

So how do we fix this? What do we need?

Firstly, the understanding that running an award show red carpet properly is vital, and should never be left to the last minute as it is the first thing people will see — it’s the introduction the public has to the entire award show.

Secondly, correct allocation of the right media to designated spots (organised prior to the event) where interviews will take place, with enough space between each media spot so that clear, usable, high quality  photos, videos and sound clips can be taken without the rest of the world in them and if it requires having a wider carpet - then so be it.

Thirdly, a media room, so that when proper photos and videos are taken, there’s a space for photographers and videographers to quickly edit and load the images and video to social media. Oh, and please provide some WiFi. It’s crucial - we’re in the 21st century.

And lastly, a team responsible for knowing who is suppose to be on the red carpet, who will time the stop-and-go (the amount of time each celebrity has on a particular spot on the red carpet) and move them along so that confusion doesn’t hold everyone else up and cause chaos.

What's your favourite moment when you see local celebs dressed up on the red carpet?

We live in a world where facts and fiction get blurred
In times of uncertainty you need journalism you can trust. For 14 free days, you can have access to a world of in-depth analyses, investigative journalism, top opinions and a range of features. Journalism strengthens democracy. Invest in the future today. Thereafter you will be billed R75 per month. You can cancel anytime and if you cancel within 14 days you won't be billed.
Subscribe to News24
Related Links
Viola Davis is already one of the greatest actresses of all time - as she redefines what a lead...
Best moments from the American Music Awards 2017
AKA, Babes Wodumo and Nasty C Nominated for Best International Act: Africa
Next on W24
Viola Davis on shifting the narrative of black women: 'It is no longer acceptable to be defined by men'