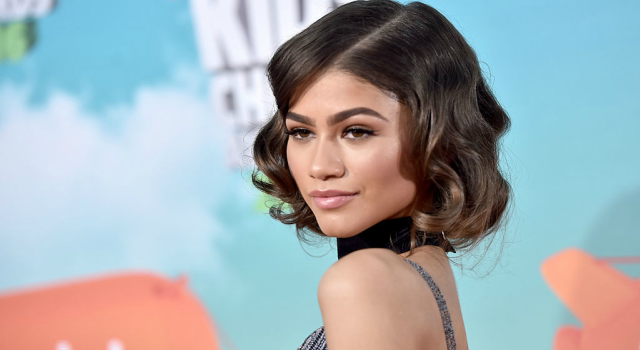 The ‘Euphoria’ star topped the list ahead of Kylie Jenner and singer, Billie Eilish, who came in joint second place, according to research from by Laybuy. Zendaya's style has been hitting the mark for years, so it's no surprise she tops the style list for the youth of today. She's grown up in the spotlight yet managed to perfectly craft a daring style that encapsulates her spirit as a strong and confident young woman today,” celebrity stylist Adele Cany says.

“That balance of strength and femininity is very rare and it's exactly what Gen-Z look up to.”

“I think, like a lot of artists, I’m my biggest critic, so some of it was internal — not wanting to make a mistake or worrying that maybe I didn’t have the room to make a mistake and want to make the right next move. But I also wanted to prove myself.”

We live in a world where facts and fiction get blurred
In times of uncertainty you need journalism you can trust. For 14 free days, you can have access to a world of in-depth analyses, investigative journalism, top opinions and a range of features. Journalism strengthens democracy. Invest in the future today. Thereafter you will be billed R75 per month. You can cancel anytime and if you cancel within 14 days you won't be billed.
Subscribe to News24
Related Links
Zendaya's candid about experiencing anxiety - ‘I put too much pressure on myself to succeed’
Zendaya's Critics' Choice Awards Tom Ford breastplate was specially moulded to fit her body
Zendaya, Billie Eilish and Cardi B among these 10 most influential celebs in fashion
Next on W24
Madonna reveals she wears grills because she wants to hide her teeth