This year's International Women's Month has not been the most conventional one. What started off on a high note was soon disrupted by the worldwide coronavirus pandemic that has all of us quarantined, locked down and social distancing.

As the month draws to a close for the official celebration of the social, economic, cultural and political strides women have made, let's reflect on the work women have done in film.

What is getting most of us by in this unprecedented time of Covid-19 pandemic are movies, TV series and other creative arts.

There are countless women pushing the envelope in filmmaking, creating stories and characters that have long been ignored in mainstream television and cinema.

In 2015, actress Viola Davis said, “You cannot win an Emmy for roles that are simply not there.”

She went on to thank Shonda Rhimes, who is one of the writers in Hollywood who develop strong lead characters that are women. Showrunner Shonda Rhimes is responsible for How To Get Away With Murder, where Viola Davis plays the lead character, Annalise Keating, Scandal, which is led by Kerry Washington's character Olivia Pope and Greys Anatomy, a story around Meredith Grey played by Ellen Pompeo.

In 2020, the film industry can reflect on wide-ranging movies and TV shows of the highest standard, but creators in the industry lament a lack of recognition in film and television.

Women characters that are written and directed by women are different in how they are presented. This is not because those are the only kind of characters' women can write, but because the film industry has created a great necessity for complex characters who are not men.

Shonda Rhimes' characters mentioned above are multifaceted and nuanced. For instance, in How To Get Away With Murder which was initially released in 2014, Annalise is defiant and hot-tempered yet nurturing and caring.

In Greys Anatomy, which premiered in 2005, Meredith Grey and her closest friend Cristina Yang, portrayed by Sandra Oh, are exceptionally skilled surgeons. Yet, the pair is also portrayed as deeply vulnerable in various ways and in their complex romantic relationships with their partners.

Also in the early 2010s, the less popular TV show, Reign – an embellished period drama centered on key women monarchs in 1500s Europe. The show co-creators Stephanie Sengupta and Laurie McCarthy wrote an adapted story of Mary Stuart, Queen of Scots, Queen Elizabeth I and Catherine de’ Medici, wife and mother to France’s Kings. While the show was not exactly as history played out, these characters captured the essence of women's leadership at the time with great complexity.

We’ve continued to see creations of this variety of women lead characters on television, but how about the big screens?

The dearth of women lead characters on the big screens has been prominent but in the past couple of years, we’ve seen increased visibility of not only women who lead in films but the women who write them as well.

Patty Jenkins’ Wonder Woman, the top-grossing movie at the time – while highly palatable to the status quo of superhero franchises – managed to build on a precedent for women superheroes in mainstream film. As did Frozen, co-created by Jennifer Lee. The Frozen sequel has been lauded for its positive message of sisterhood and girl leadership to its young target audience.

Of course, the examples mentioned so far are a sprinkle of the women filmmakers that exist, even beyond Hollywood. While the directors and writers who dominate the nomination lists on the various prestigious awards might make it seem that exceptional filmmakers who are women don’t exist, there are plenty.

Here is a shortlist of women filmmakers and their latest releases: This award-winning filmmaker is the director of the upcoming horror, Candyman, written by Jordan Peele - a remake of the 1992 film (If you haven’t seen the trailer, do yourself a favour and click play below). Nia also directed the film Little Woods, starring actresses Tessa Thompson and Lily James. This is a story about the lives of two sisters after their mother dies.

According to The New Yorker, Cathy is only the second woman to solo-direct a modern superhero film – Bird of Prey – after Patty Jenkins who directed Wonder Woman. This South African film director has an illustrious film career and has won awards for her acting roles as well. She has directed episodes of MTV Shuga Down South as well as wrote and produced a mini-series titled Emoyeni. 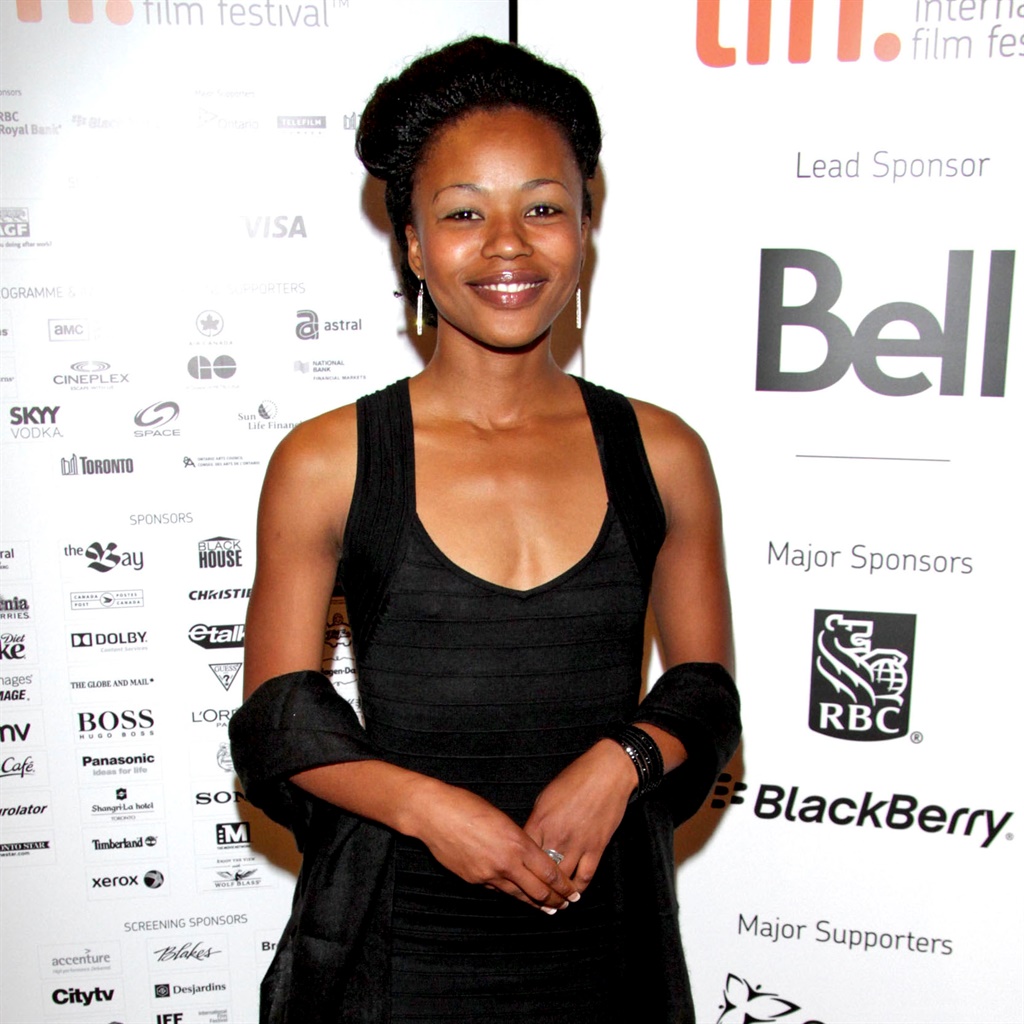 The Hollywood filmmaker has created a list of celebrated works both in the small and big screens, including A Wrinkle In Time and When They See Us, among others. Winning the Directing Award for U.S. Dramatic Film at the Sundance Film Festival in 2012 for her film Middle of Nowhere, made Ava the first black woman to receive the honour. In Portrait of a Lady on Fire, the critically acclaimed historical drama about a lesbian romance, Céline tells a story that focuses primarily on what's happening between two lovers. The French director is also known for her films Girlhood, Tomboy and Water Lilies, among others. This New Zealand filmmaker is the director behind the fantasy drama Mulan, about a young girl who disguises herself as a boy to join the military battle against invaders in her country. Niki is also the director behind North Country, a movie about a landmark sexual harassment case led by women working in the U.S. mines in the late 1980s. Mmabatho is known not only as an actress and artist but as an esteemed director and film-maker as well. Her short film Joko Ya Hao, starring the songstress Simphiwe Dana, was nominated for the Golden Horn Award for Best Short Film and she was recognised with her co-writers in the Best Achievement in Scriptwriting category at the South African Film and Television Awards. This Hollywood actress turned director's Little Women adaptation from the classic novel by Louisa May Alcott has received rave reviews and made multiple headlines. This is not Greta’s first Hollywood success. Her 2017 film Lady Bird, starring Saoirse Ronan was aptly celebrated as well. Who are your favourite women filmmakers of this generation? Let us know here.

We live in a world where facts and fiction get blurred
In times of uncertainty you need journalism you can trust. For 14 free days, you can have access to a world of in-depth analyses, investigative journalism, top opinions and a range of features. Journalism strengthens democracy. Invest in the future today. Thereafter you will be billed R75 per month. You can cancel anytime and if you cancel within 14 days you won't be billed.
Subscribe to News24
Related Links
French film about a lesbian love story features no men - cast and director explain why
Lashana Lynch proud to represent Jamaica in new James Bond film
Lupita Nyong'o feels privileged but concedes that acting is a 'luxurious thing that comes with a...
Next on Life
WATCH: Top 10 America’s Next Top Model scandals and controversies