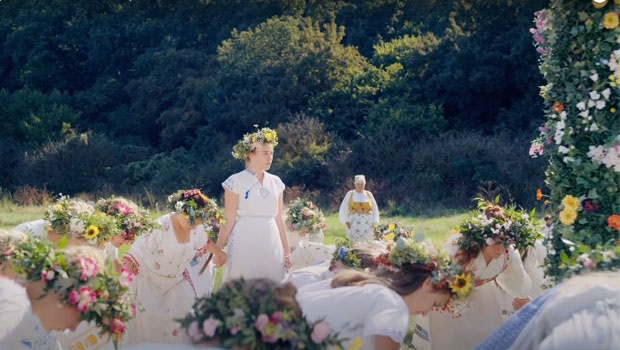 The impressive 10 000-silk-flower dress Florence Pugh wore in Midsommar has sold for $65 000 (just over R1 million) at a charity auction.

Officials at A24, the studio behind the Midsommar film, put the almost 14kg-creation the actress wore for the May Queen scene and her matching crown up for auction alongside numerous other film props. This was in a bid to raise money for organisations in New York amid the coronavirus pandemic.

Five bidders sought after the item but it was the Academy Museum of Motion Pictures that placed the winning bid, with that money going directly to the New York City fire department's official non-profit organisation.

Read this for free
Get 14 days free to read all our investigative and in-depth journalism. Thereafter you will be billed R75 per month. You can cancel anytime and if you cancel within 14 days you won't be billed.
Try FREE for 14 days
Already a subscriber? Sign in
Next on Life
Film company behind Euphoria to auction costume and prop gems - including Rue's hoodie