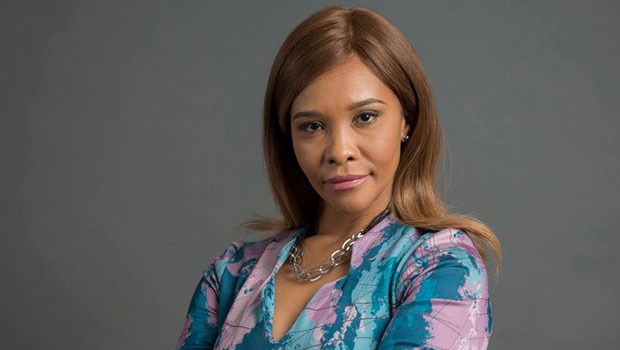 Esti is touched by Rickus’s thoughtfulness. Hilda’s old  apartment has a new occupant. Fikani is not convinced that a new relationship in Hillside will work. André is interrupted when he tries to tell Connie something important. Rickus is thankful for Alexa’s support. Karmen’s school phones with upsetting news.