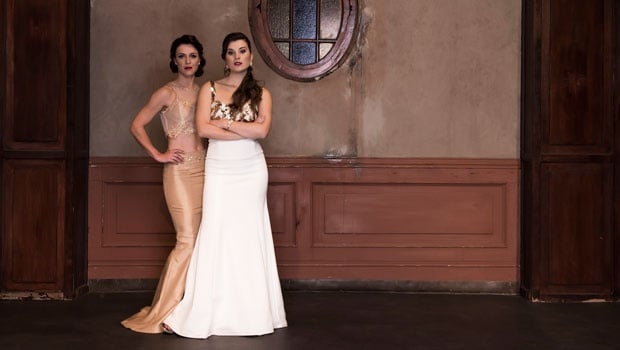 The missing girl and CCTV cameras cause a headache, and the new housemates are going to have to navigate the cramped space in which they find themselves. Possible teamwork gets Rian thinking, while Conrad and Steve use each other as sounding boards.

Rian takes Tertius into his confidence – and unsettles Ingrid regarding At. Louis discusses his observations with Naomi, and Conrad can’t believe his ears.

A strange friend request boggles Louis, and Rian assures Conrad that his main motivation has always been love. Tracy is not the only one that smells a rat, while media coverage makes Rian’s life complicated.

Annelize thinks At is playing a dangerous game – and takes Rian into her confidence. At motivates Conrad to use his opportunities, while Hugo’s flat only gives him problems.

Steve discusses Lexi with Hugo, and Louis’s suspicions unsettle René. Danny reminds Tracy who the Kosters really are, and Conrad discusses the truth with Ingrid.

Rian’s plan includes an unwilling participant, while Botha’s accusations shock Tracy – but only until Jacques lets her in on the deal.

Hugo’s professional attention leads to personal questions, while a familiar face rocks up at Binneland Clinic – and he is not just looking for a job. The truth has its own consequences, and Chanel explains her emotions to Danny.

Jacques accuses Tracy of being a rat, while an appointment is the reason for the discomfort.