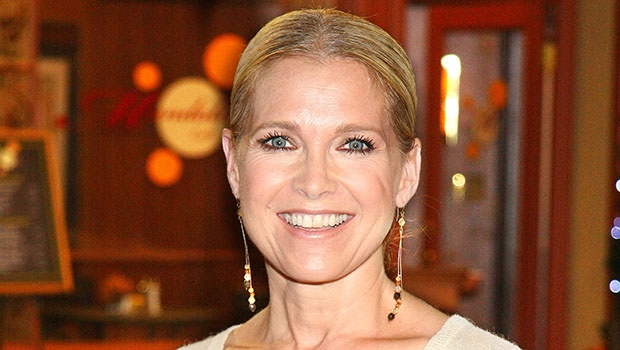 With his family/friends in danger, John quickly decides to give himself up to save Marlena, Hope and Jennifer, but Orpheus double crosses him. Steve and Kayla learn about the situation with John. John “transfers” the 20 million to Orpheus’s account.

Marlena finds JJ shot and Marlena does her best to save him.

Steve and John manage to subdue Orpheus and take him to the police station. Marlena arrives and shares an emotional reunion with John. Orpheus manages to take Marlena hostage. Marlena treats JJ, and Chad flags down paramedics to take JJ to the hospital.

When Nicole sees Dario arrive at the Pub with Blanca, she interrupts her breakfast date to lay into her friend for spying on Chloe.  Theresa and Brady share romance, but then Theresa risks it all by confessing to Brady that she lied about Xander attacking her which resulted in sending Xander to prison.

Maggie's doctor insists that she is fully healed (physically) and that her inability to walk is psychological.  Victor is at loss for what to do to help his wife.

Nicole finally reveals to Deimos that Chloe is indeed caring his child.  Chad tells Adrienne and Lucas he’s finally ready to take care of Thomas on his own.  Jennifer is with Laura, who’s just came back to town, to be with her grieving daughter.  Sonny and Paul go to the pub and settle things between them.  Aiden tells Hope she must show up at his room for their date. And he won’t take no for an answer.  Rafe confides in Roman that Aiden knows Hope murdered Stefano and is trying to blackmail her into a relationship. Kate and Andre celebrate surviving Clyde.  Andre is surprised when Marlena thanks him for his help with Clyde. Eduardo comes to John, concerned he should come forward about his part in the convicts’ escape.  Later, Eduardo stops by to see Kate. They share a steamy kiss.