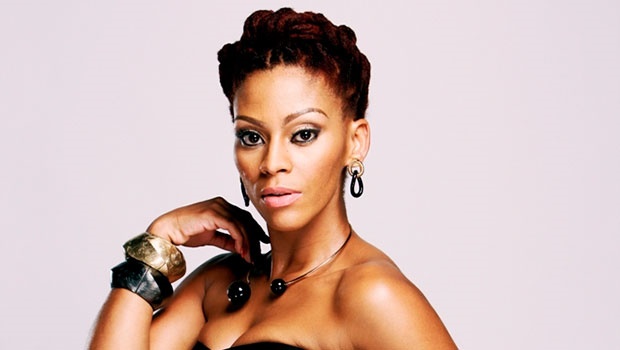 Jerah is shocked by a friend’s risky request. An off-hand comment from Pele sets Jack’s mind racing. Cosmo can’t bring himself to hit a woman but his sister has no problem with it.

Mpho finds out a secret which leaves him angry and upset. Will Kabisi get through to Smanga, even though he’s not trying to? Refusing to listen to reason comes back to bite Gadaffi in the butt.

Fikile is in for a shock after thinking her problems were over. Nontle doesn’t know what to do when she gets what she wanted. Ayanda is frightened by Tau’s dark side.

An untimely phone call looks set to derail Tshidi. Okiri reveals his revenge plan. The Morokas reel after a shock announcement from one of their own.

Mrekza is not happy about his new living arrangements. Smanga’s announcement has the board members in a tizz. Mpho comes to the rescue when a jilted woman gets drunk.

We live in a world where facts and fiction get blurred
In times of uncertainty you need journalism you can trust. For 14 free days, you can have access to a world of in-depth analyses, investigative journalism, top opinions and a range of features. Journalism strengthens democracy. Invest in the future today. Thereafter you will be billed R75 per month. You can cancel anytime and if you cancel within 14 days you won't be billed.
Subscribe to News24
Next on W24
7de Laan 13 - 17 July