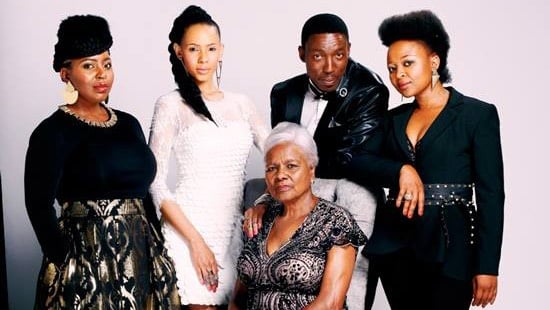 Sharma is shocked by what she witnesses at the police station. Nontle is clearly still crushing on Mpho. Smanga sells out his own brother.

Palesa’s overwhelmed by the thought of airing her dirty laundry. Lesedi makes a friend see things in a whole new light. Nkaba receives an enticing offer from his new-found ally.

Fikile overhears a conversation which makes her blood boil. Sphe puts her brother-in-law firmly in his place. The party gets gate-crashed by none other than the police.

Jerah just can’t seem to catch a break. Nontle is mortified when she hears what her mother did.

Tau and Smanga are heading down a road from which there might be no return. Does a love potion have the power to melt a guy’s heart? Ayanda is devastated about what she thinks her man is up to.

Get the newsletter
Voting Booth
Do you think it's important to get married in this day and age?
Please select an option Oops! Something went wrong, please try again later.
Yes, it's important in order to create a family unit and for companionship
22% - 668 votes
Not at all. Being single is far more liberating
9% - 276 votes
There is no general answer to this, it's each to their own
50% - 1527 votes
Yes, society still frowns on unmarried people, especially women
1% - 40 votes
It depends on whether you are able to find a compatible partner
18% - 550 votes
Previous Results
Fashion
Dior transports audience to seaside garden for its latest menswear collection...