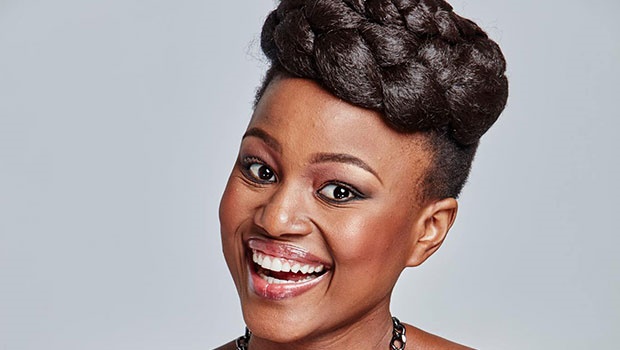 Tenda finds out he needs Vho-Masindi’s help in order to help Tshamano’s spirit. KK finds out the truth about his diagnosis. Mpfareni punishes Vhangani for not wanting to marry her.

Mpho thinks she has found a way to restore Azwindini to the throne. KK suspects that Matshidiso might be behind his illness. Mpfareni’s punishment starts affecting Vhangani at work.

Azwindini and Tenda both have something they want from each other. Will Matshidiso get away with her biggest scam yet? Vhangani and Mpfareni are drifting further apart.

Azwindini’s enemies collude behind his back. KK vows to put a bullet in Kutlwano’s head when he finds him. The fear of losing Mpfareni whips Vhangani into shape.