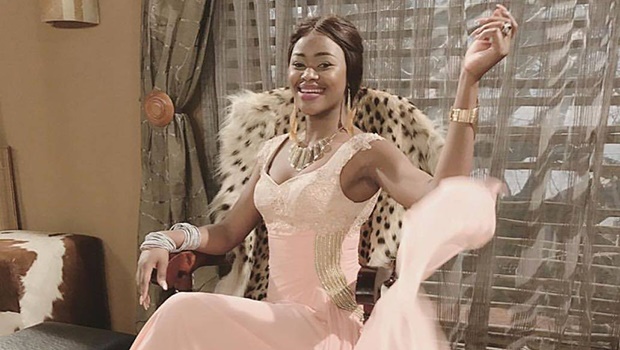 Senamile has a shrine dedicated to her obsession with Azwindini. Skhu, KK and Moliehi see Moliehi's death through, accompanied by a death certificate. Vho-Mukondeleli saves her voice as she speaks in gestures.Senamile nearly loses her position as Vhuthsilo’s therapist. Skhumbuzo handles Moliehi’s funeral arrangements alone, while growing suspicious. It’s the day of the Nambi ya Dzinambi. Who is going home with the prize?

Senamile’s breakdown in Waterside tells Mpho that she was right about Senamile all along. Moliehi sets her plan in action to frame James for her murder. Mpfareni had hopes that the prize money would make a difference, but Vhangani does not think so.

Mpho uncovers Senamile’s past. Senamile has Azwindini where she always wanted him. Moliehi is laid to rest, and Moliehi is one of the visitors in her own funeral. Vhangani is booked for a performance.