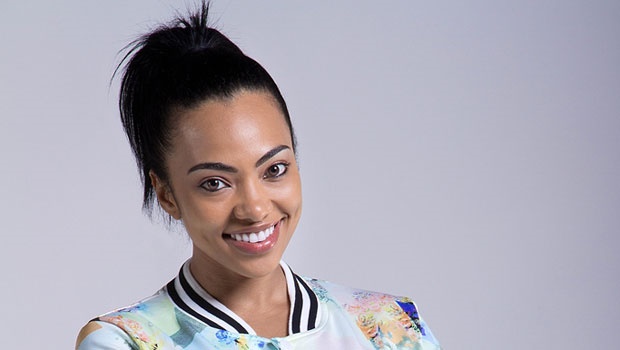 An enraged man, intent on having justice, delivers a strong message to Clement. John Maputla is jealous because his ex is seeing someone else.

Kat is surprised by Charity’s reasons for her proposed dinner with Manaka. It never rains but it pours for Babeile and Malebana, who find themselves facing greater odds than ever.

Mokgadi requests something from Noah that he might not be able to produce. Nomasonto’s resurfacing threatens to cause havoc in Leshole’s life. MaNtuli is determined to keep Manaka safe from Charity.

Tensions rise at the Maputla house over a missing sock. Charity is shocked to learn that someone did Manaka dirty at Turf High last year. Leshole doesn’t know how to feel about a sincere apology from someone he’s been trying to avoid.

Malebana and Babeile make a shocking discovery from CCTV footage. Nomasonto’s letters successfully drive a wedge between Leshole and Big Boy. Charity strikes back at MaNtuli and it’s not pretty.

We live in a world where facts and fiction get blurred
In times of uncertainty you need journalism you can trust. For 14 free days, you can have access to a world of in-depth analyses, investigative journalism, top opinions and a range of features. Journalism strengthens democracy. Invest in the future today. Thereafter you will be billed R75 per month. You can cancel anytime and if you cancel within 14 days you won't be billed.
Subscribe to News24
Next on W24
Generations 3 - 7 August