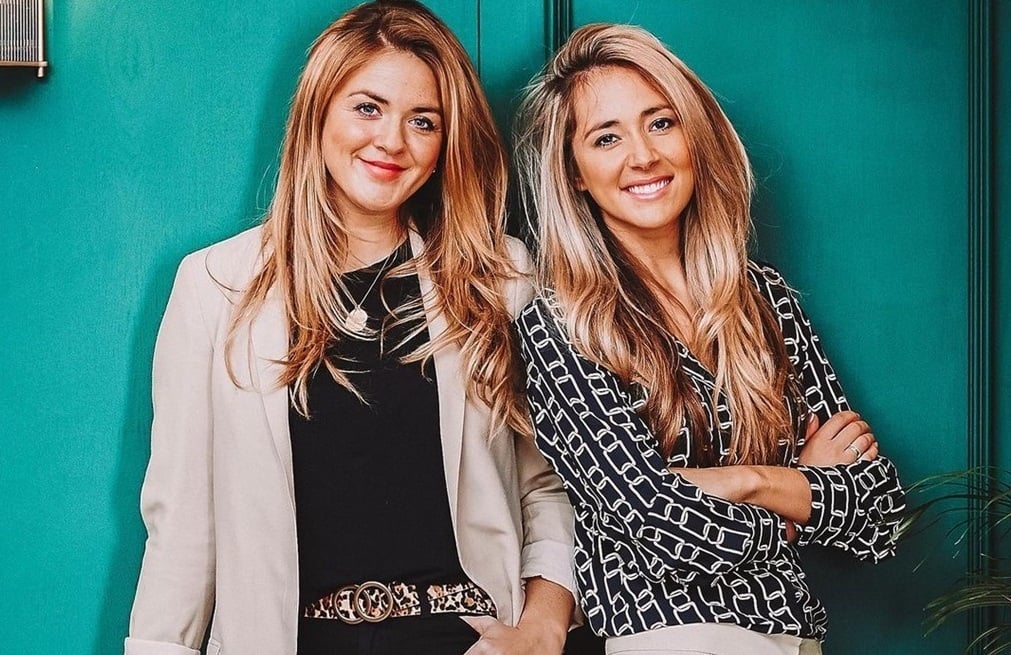 The sisters decided to launch the app after Jess, 30, relationship ended due to "vast differences" and came up with the idea to create the app called SoSyncd. She impressed her sister Lou, 27, so much with her concept that she eventually quit her job in property to join the venture.

When the sisters started with the app, they hired developers to ensure they could build the app exactly as they wanted, while they both continued in their full-time jobs – Jess then at a UK start-up and Lou in property - which helped them to fund the project.

A post shared by So Syncd - Personality Dating (@sosyncd)

READ MORE| Actress Rebel Wilson loses 28kg despite PCOS, plus how she found love by saying ‘yes’ to every date

They devoted evenings and weekends to developing the app. They consulted with tech experts and app founders, who saved them weeks of time by foreseeing problems.

With Jess taking charge of content, financing and overseeing the bigger picture, Lou focused on the day-to-day demands of marketing, social media, and community management, ensuring they stayed organised and on-track.

Based on the Myers-Briggs personality system and Carl Jung's theory of personality types – SoSyncd gives potential partners a compatibility score.

SoSyncd is a soaraway success and happy endings so far have included couples moving countries to be together, while the first SoSyncd wedding happened in December 2020.

"When we set up SoSyncd we never dreamed we’d have had a marriage less than a year after launching," the sisters say on their Instagram page.

A post shared by So Syncd - Personality Dating (@sosyncd)

However, as with all matters of the heart, the sisters admit their system is by no means a guarantee of a perfect relationship.

We live in a world where facts and fiction get blurred
In times of uncertainty you need journalism you can trust. For 14 free days, you can have access to a world of in-depth analyses, investigative journalism, top opinions and a range of features. Journalism strengthens democracy. Invest in the future today. Thereafter you will be billed R75 per month. You can cancel anytime and if you cancel within 14 days you won't be billed.
Subscribe to News24
Related Links
#MyTruth - 'I was looking for love from a man on a dating app but found a woman, we're now married'
"While scrolling through Tinder, I found my husband's profile - what does this mean for our...
Wait, is Jennifer Lopez trying Tinder? Here are 18 kinds of guys she might find
Next on W24
From loud chewing to bad grammar - women share their relationship dealbreakers