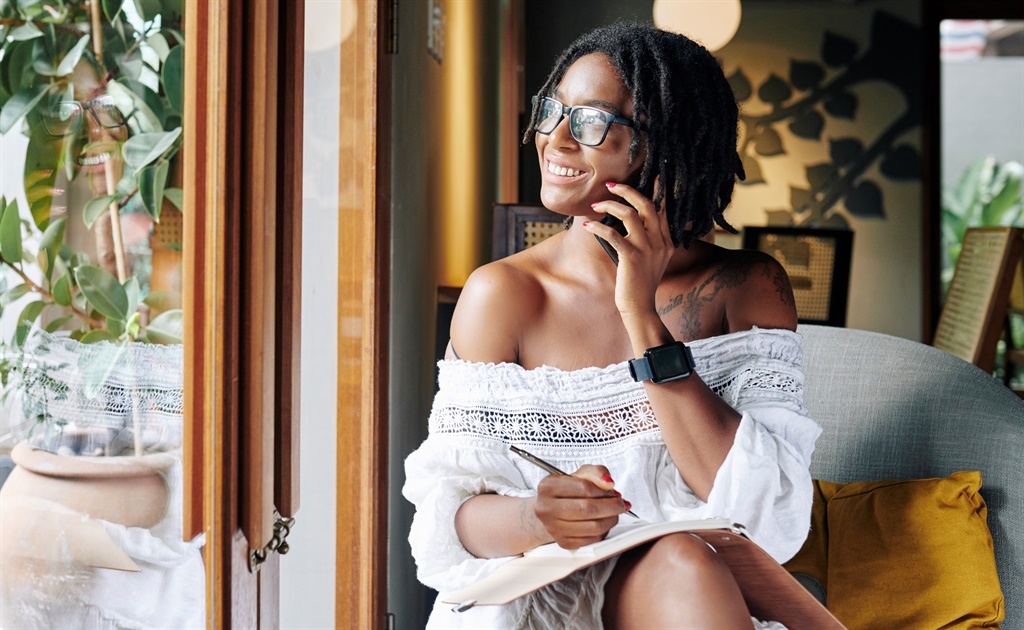 I have been in a long-distance relationship for a year and a half and engaged for a year of that (got engaged last year, May).

We met while I was on holiday in Mozambique and I lived in Cape Town at the time. For most of our relationship, we've been flying between Cape Town and Mozambique and would meet in Johannesburg as it was only one flight away on either side.

I am South African, and he is Chinese. We planned our future and decided to relocate to Beijing, China. He would be going back home after three years, and I would join him.

After months of planning, his transfer from Maputo to Beijing was approved, and I completed my TEFL course and got a job teaching English in China. I resigned from my company in Cape Town and packed up my life and moved to JHB to spend time with my family before finalizing my move to China.

He left Mozambique on the 5th of March, and I was planning to leave the middle of April and join him to start our new life and adventure, but The pandemic and lockdown has halted all my plans and changed everything.

I have been in limbo in Johannesburg for a while now and can't plan anything right now. With no idea, if I will be able to move and still teach in Beijing or even knowing when I will be seeing him is hard and puts such a strain on our relationship - one of the biggest things that always made us feel we got this was the next plan to see each other and build on our plans. Now that's out of the window!

For now, our daily video calls and updates on how our days are going is all that's keeping us connected!

We live in a world where facts and fiction get blurred
In times of uncertainty you need journalism you can trust. For only R75 per month, you have access to a world of in-depth analyses, investigative journalism, top opinions and a range of features. Journalism strengthens democracy. Invest in the future today.
Subscribe to News24
Related Links
‘It felt like we broke up’ - Wife on the pain of self-isolating from her essential worker husband
Charlie XCX and boyfriend were close to a breakup but Covid-19 lockdown saved their relationship
Tracee Ellis Ross - 'There are so many ways to curate happiness, find love and create a family'
Next on W24
Here's an escape plan if you feel trapped in an abusive relationship and need to exit for good