What gives us a glow the morning after having sex? A psycho-sexologist answers 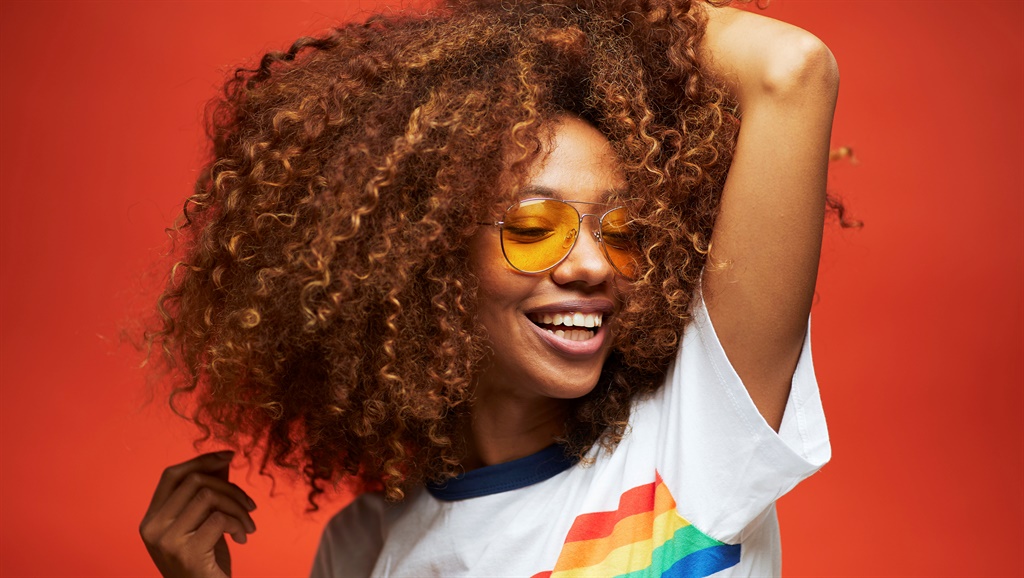 According to researchers, Paul Okami and Todd Shackelford, in their study titled Human Sex Differences in Sexual Psychology and Behaviour, a region in the brain called the hypothalamus releases oxytocin, a hormone that makes you feel happy during sex. Dopamine, another hormone which is released by the brain, increases one’s confidence and encourages social behaviour.

Christa Coetzee, a psycho-sexologist agrees, saying, “There are definitely women who tend to present with a happier mood if the sex was fulfilling. They may also feel closer to their partner and this results in a more positive approach to life or their partner.”

Findings associated with the body changing after sex include a process called vasocongestion, where the nipples become more sensitive as a result of arousal and strong emotions.

The breasts become temporarily firmer especially if the woman has had an orgasm during the intercourse, but it is the mood change which often lets others know that you've recently enjoyed some intimacy.

Christa adds that women are a bit more complex than men. Our emotional satisfaction or dissatisfaction tends to be more visible.

Have you experienced an afterglow following a sexual encounter? Share your experience with us here.

We live in a world where facts and fiction get blurred
In times of uncertainty you need journalism you can trust. For only R75 per month, you have access to a world of in-depth analyses, investigative journalism, top opinions and a range of features. Journalism strengthens democracy. Invest in the future today.
Subscribe to News24
Related Links
'Sexual health is not about having sex all the time' – Dr Tlaleng addresses consent and more in...
Saint Laurent's new condoms are the kind of luxury latex we wouldn't mind keeping a stash of in...
‘I went on a tinder date with a couple and we spent the night together’ - here’s how this local...
Next on W24
Steak voted the best food to get couples in the mood for sex