Hailey Bieber got acne from being on birth control - Plus, other side-effects doctors never tell you about 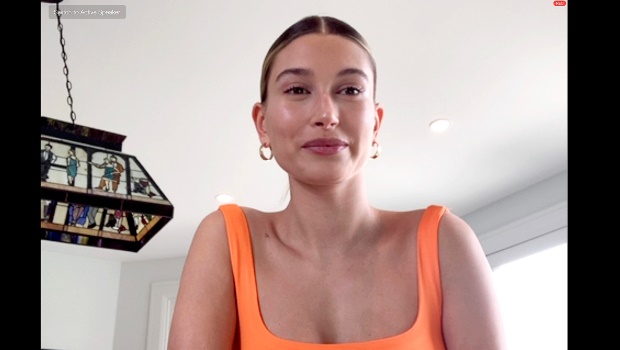 In the latest episode of 'The Biebers on Watch' - Hailey and Justin's Facebook watch series - Hailey Bieber blames birth control for giving her “onset adult acne” as she says she's never had issues with spots as a teenager. The model detailed her beauty woes, revealing she's never had pimples like that before.

Hailey says she was blessed with a clear complexion when she was younger and never suffered with acne, but all that changed when she started birth control as her IUD threw her hormones off balance. The breakout was relatively small but she still felt bad. However, she's managed to hide her acne well.

READ MORE: Why going on the pill might not clear your acne or breakouts

Support independent journalism
Subscribe to News24 for just R75 per month to read all our investigative and in-depth journalism. You can cancel any time.
Subscribe
Already a subscriber? Sign in
Next on W24
Broken heart syndrome on the rise in women