Losing weight later in life can be risky, study says 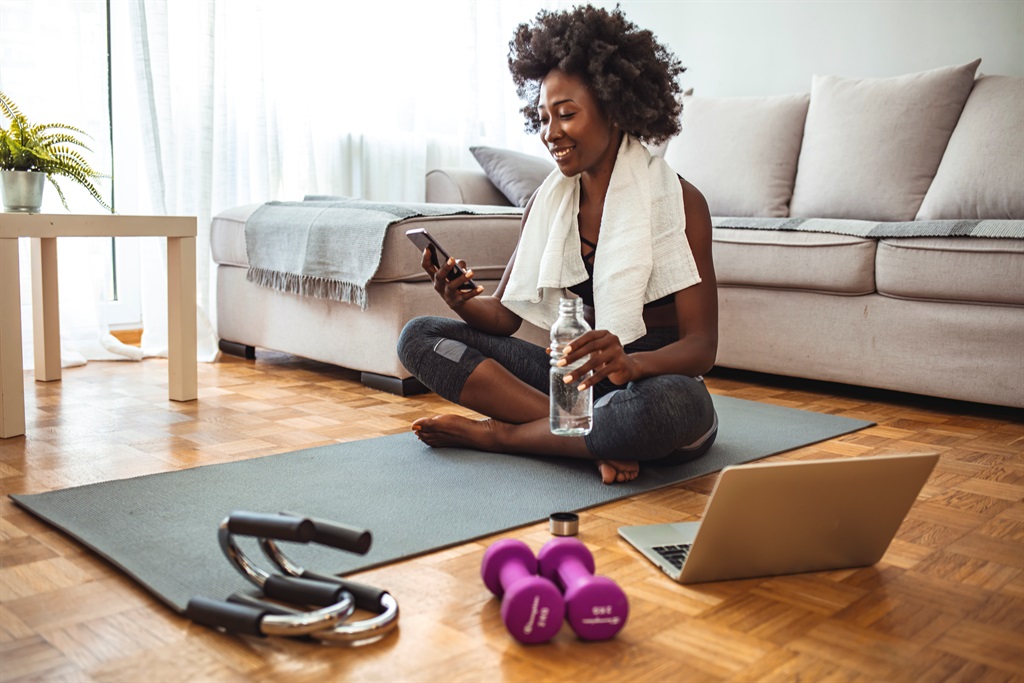 A study conducted by researchers at the Tongji Medical College and published in 'The BMJ' found that weight loss during middle age or later in life is "significantly related to increased mortality risk".

Those who remained overweight during their adult lives without becoming obese showed no correlation to an increase in risk of premature death.

Those who remained obese throughout adulthood showed the highest risk of premature death.

"Our takeaway is that it's best to prevent weight gain at younger ages to reduce the risk of premature death later in life," says An Pan, study author via CNN.

READ MORE: 2 women who weigh 160kg and 300kg share why they're ashamed of their bodies, plus 10 ways to rebuild your confidence

Study authors pointed out that their work did not differentiate between intentional or unintentional weight loss later in life.

"Unintentional weight loss could be a sign of underlying conditions like diabetes or cancer ... the first message is to try not to gain weight when you're young, and in an old age focus on maintaining a healthy lifestyle. Weight is a secondary consideration," says An.

Do you have an interesting story to share? Tell us about it here.

We live in a world where facts and fiction get blurred
In times of uncertainty you need journalism you can trust. For 14 free days, you can have access to a world of in-depth analyses, investigative journalism, top opinions and a range of features. Journalism strengthens democracy. Invest in the future today. Thereafter you will be billed R75 per month. You can cancel anytime and if you cancel within 14 days you won't be billed.
Subscribe to News24
Related Links
PICS: Bride shocks wedding guests with 63kg weight loss for her big day
Jameela Jamil involved in Instagram's new policy to restrict minors from viewing posts related to...
Gauteng woman loses 30kg in a year – and her transformation is incredible!
Next on W24
Puma x Frida Kahlo: The newly-launched collection you’ll want in your wardrobe