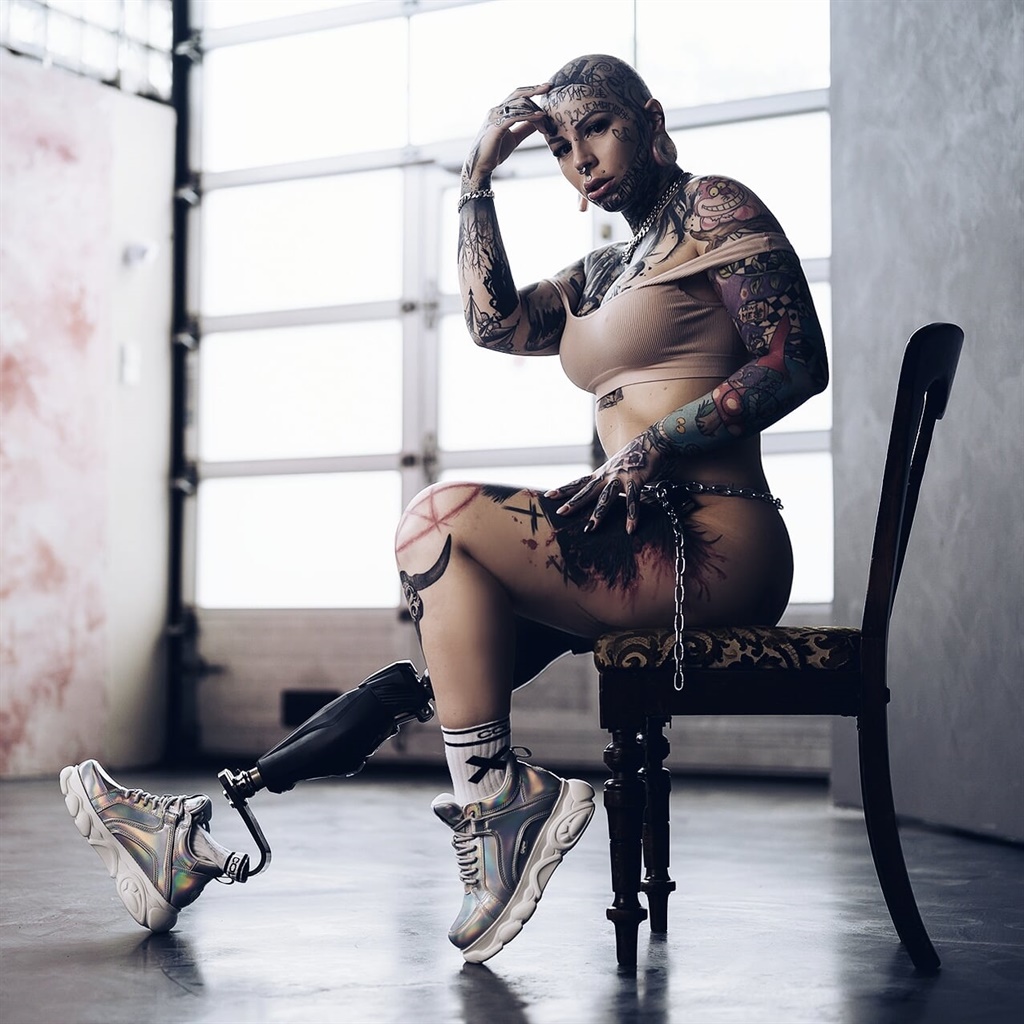 We live in a world where facts and fiction get blurred
In times of uncertainty you need journalism you can trust. For only R75 per month, you have access to a world of in-depth analyses, investigative journalism, top opinions and a range of features. Journalism strengthens democracy. Invest in the future today.
Subscribe to News24
Related Links
Rihanna's new Savage X Fenty campaign features black breast cancer survivors
Cancer changes life profoundly, how to care for a friend as they navigate life after diagnosis
10 SA female Paralympians who achieved glory despite the odds
Next on W24
How to support someone who opens up about the traumatic experience of being raped