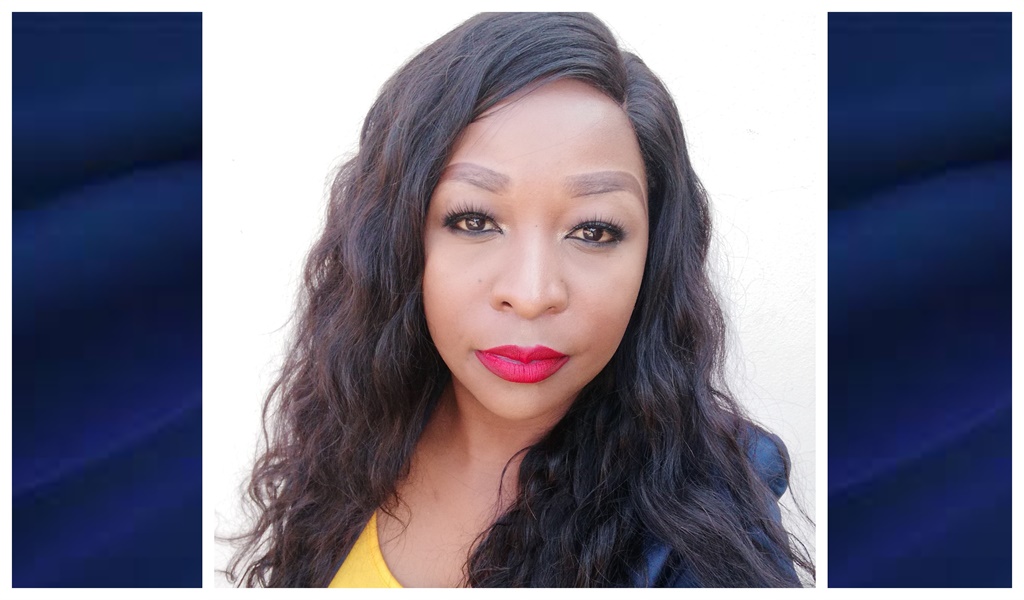 Tumelo Muteme decided to walk away from the father of her child after eight years of abuse. Image supplied by Tumelo Muteme

It was three years into our relationship that his mask fell off and I realised that my little fairy-tale had just turned into my worst nightmare.

I had just given birth to our daughter when he slapped me for the first time and I thought it would be once-off but little did I know this was just the beginning and my life from then onwards would be filled with pain and abuse.

I would get slapped for talking back, asking him where he was or not answering my phone. He would blame his violent behaviour on me. I made him do it; he used to say. And I, unfortunately, fell for his excuses and truly believed I was to blame.

The more I kept quiet and stayed, the more the violence escalated. It went from a slap in the face to being punched and kicked in the stomach.

At some point I found out that he had been seeing someone else long-term while we were in a relationship. When I confronted him about it and told him I wanted to break off the relationship, he got so upset that he strangled me until I fainted in his car. I don't know how long I was passed out but when I got conscious I ran home. I was scared to tell my family what had happened.

READ MORE: 'I punched a man in the face for pinching my bum and was called violent for it' - Why do women who fight back against abusers get backlash?

On another occasion, he chased me on the pavement with my car and ran me over after a disagreement about school fees for our child. Fortunately I didn't sustain serious injuries.

In early 2014 I started to realise that this is not the life I want to live and he would never change. I also realised that I was being controlled and not loved and began to rethink what love really meant.

To educate and prepare myself for my exit, I started reading about abuse, abusers and narcissists. I left the relationship during April 2014 after he banged my face against my steering wheel and kicking me in the stomach.

Walking away was not easy. He resorted to stalking me because he no longer had access to me. He would even come to my workplace to scare me - on one occasion he arrived at my work and tried to pull me into his car but I managed to get away.

For safety purposes, I got a restraining order and moved in with my brother. Even then he would show up near my brother's house unannounced. Early one morning I saw him coming out of the nearby veld wearing a blanket - I think he slept there watching me overnight. The stalking only stopped when he found a new partner. Though I finally felt free, I knew another woman would fall victim to what I had gone through.

READ MORE: Italian court that ruled a woman is “too unattractive” to be a rape victim highlights how ineffectively our justice systems handle rape

It took me a long time to unlearn everything that seemed “normal” for those eight years. Today I openly speak about my experience as a way to motivate women of all ages to leave these relationships. I hope that my story moves people to play their part in ending violence against women.

We live in a world where facts and fiction get blurred
In times of uncertainty you need journalism you can trust. For 14 free days, you can have access to a world of in-depth analyses, investigative journalism, top opinions and a range of features. Journalism strengthens democracy. Invest in the future today. Thereafter you will be billed R75 per month. You can cancel anytime and if you cancel within 14 days you won't be billed.
Subscribe to News24
Related Links
Undercover Facebook beauty page lets Polish women report abuse, plus how to find help locally
Radio host’s revelation he assaulted women after being ‘provoked’ a step backward for abuse...
Abuse increases during lockdowns: Women stuck between 2 pandemics, coronavirus and gender-based...
Next on Life
Why we form false connections and seek attention online instead of nurturing real-life relations