How this academic got a sexist 4x4 radio advert banned 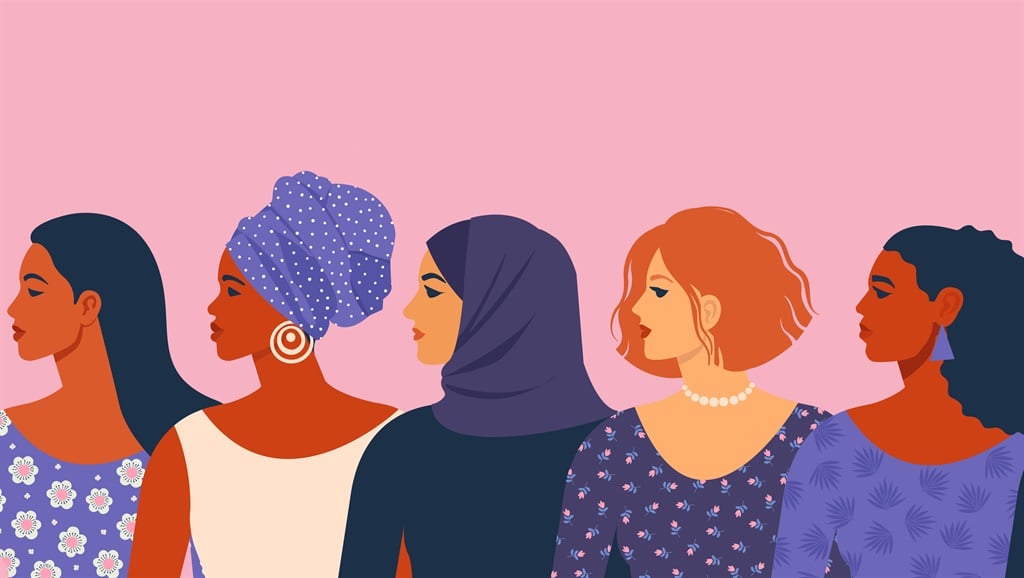 In the exaggerated manner of a pseudo naturalist, a man narrates shopping for shoes with an apparently female partner.

“It’s dusk and you’re in unfamiliar territory, surrounded by predators hunting for fresh prey. And they found it. Fifty percent off all shoes. They attack, lunging mercilessly. As you guard the 12 shopping bags, seated on a bench alongside the other men, you watch the feeding frenzy take place. This is Shoe Sale Country and you don’t belong here, man. This is not your habitat, so go where you belong in the V6 Amarok … Visit your Volkswagen dealership for great Amarok V6 offers today, man.”

I reported the advert to the Advertising Regulatory Board, a self-regulatory South African industry watchdog. It ruled to uphold my complaint because the advert breaches the international code of advertising practice. It asked its members and affiliates to stop carrying the advert, effectively removing it from air.

It’s not the only time recently that Volkswagen has been taken to task for harmful gender portrayals in its ads.

The car manufacturer defended itself, “stating that the commercial was intended as a parody or hyperbole and that it consists of a harmless exaggeration of a real-life scenario intended to amuse listeners”.

The advert was supposed to be funny and entice men to buy a VW Amarok, but I found it deeply offensive and here is why:

The advert typifies gender stereotyping, which is defined by the board as advertising that portrays a person or persons of a certain gender in a manner that exploits, objectifies, or demeans them.

Does this advert demean women? Yes it does, it says that they are like predators, in a feeding frenzy – building into the stereotype that women are superficial and consumerist, relying on men to provide.

However, you may argue that it is funny, so why get upset?

According to the UN Human Rights Office harmful gender stereotypes are one of the “root causes for discrimination, abuse and violence in many areas and can lead to violations of a wide array of human rights”. There are over 300 studies that have found that societal stereotypes can have negative effects.

Many of the studies show how women are disadvantaged in the workplace and in politics due to rigidly held gender stereotypes. Studies show that gender-based violence is more common when men hold strong beliefs about gender roles.

South Africans live in a society where the gender roles are strongly held beliefs but where reality fails to live up to those beliefs. More than half (53%) of South African adults believe that pre-school children suffer if their mother is working, but over 40% of households are headed by women.

Men are often excluded from parenting either by themselves or by their partner if they cannot provide for the family. “You can’t call yourself a father if you can’t provide for your child. A father is a father if he can provide.”

In South Africa, a quarter (26%) of women have experienced emotional, physical or sexual violence from a partner. Many argue that this violence, which is multidimensional, is fuelled by stereotypes that cannot be fulfilled by the majority of people.

Examples of expectations of young girls and boys uncovered during research for the Soul Buddyz television series are particularly shocking.

READ MORE: Phat Joe shaming our fave radio DJ, Anele Mdoda, highlights that some men use their influence to degrade woman for 'fun'

A young girl (under 10 years old) stated, “I don’t like to be a girl because I don’t want to be raped by gangsters and father.” Her counterpart boy said what he didn’t like about being a boy was that “they can sometimes be violent to girls”. A repeat study in 2003 found that both girls and boys associated being a boy with negative behaviour including violence and substance abuse.

More than half of the men in South Africa believe that beating your wife can be justified.

This society is violent and patriarchal, and the linking of these two keeps women oppressed. Not that funny when you come to think of it.

We live in a world where facts and fiction get blurred
In times of uncertainty you need journalism you can trust. For 14 free days, you can have access to a world of in-depth analyses, investigative journalism, top opinions and a range of features. Journalism strengthens democracy. Invest in the future today. Thereafter you will be billed R75 per month. You can cancel anytime and if you cancel within 14 days you won't be billed.
Subscribe to News24
Related Links
Should local celebrities be encouraging people to find romantic partners on LinkedIn and other...
German women’s national soccer team addresses sexism in brilliant video ahead of 2019 FIFA...
Colourism, sexuality and immigration - Nicole Dennis-Benn shares how her latest book challenges...
Next on W24
Shrine Scam: Another 44 people admit losing millions in pensions, savings and loans