India is confronting its long-held bias against dark skin 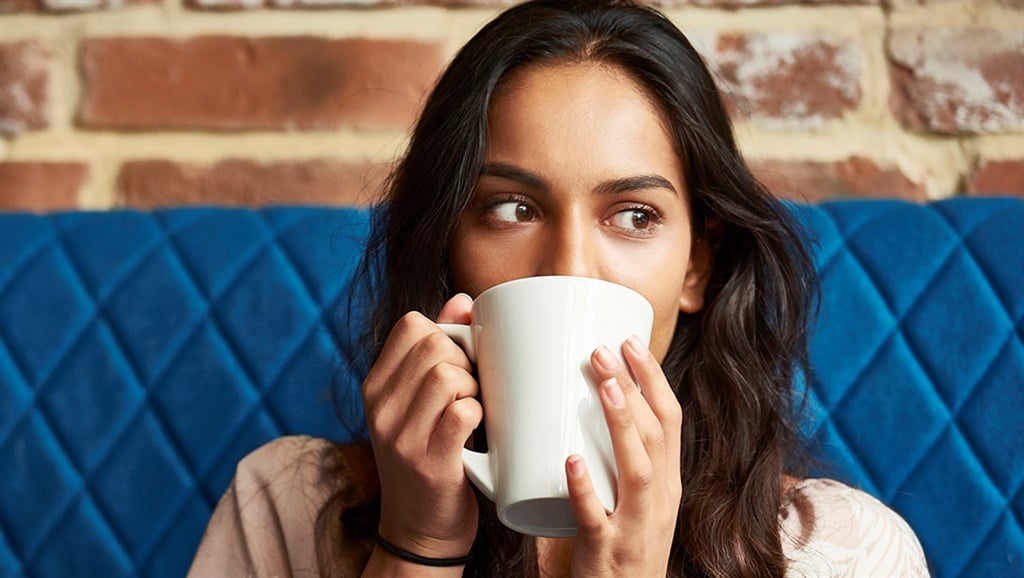 A growing number of Indian people are speaking out against cosmetic giants selling skin-whitening creams as global anti-racism protests shine a spotlight on Asia's obsession with fair skin.

Seema, a skin lightening product user, says, "When I look at the fairness cream commercials it looks like a good product. They show that when people become fairer they get jobs, they get proposals for marriage."

Prejudice against darker skin tones is pervasive - global anti-racism protests have put pressure to end the bias. Unilever only recently dropped the word "fair" from its popular Fair & Lovely cream. But some warn the fight has only just begun.

Activist Kavita Krishnan says, "They should be doing much more to make amends for the wrong that they have done, because they were selling basically bleach products which did harm to the skin and they were also doing deep harm to the psyche of people growing up, especially young women growing up, girls growing up and so on because they were putting money – big money – into normalising this idea that you are lesser than if you are dark."

We live in a world where facts and fiction get blurred
In times of uncertainty you need journalism you can trust. For 14 free days, you can have access to a world of in-depth analyses, investigative journalism, top opinions and a range of features. Journalism strengthens democracy. Invest in the future today. Thereafter you will be billed R75 per month. You can cancel anytime and if you cancel within 14 days you won't be billed.
Subscribe to News24
Related Links
'Cute Black Baby' social media accounts post doctored pictures of infants - why this is concerning
A Twitter account is exposing white women who pretend to be black
Duckie Thot, new face of L'Oreal Paris - "I’m looking forward to helping more girls love the...
Next on W24
'Travel therapy' could improve your mental health