James Bond will never be played by a woman, producer Barbara Broccoli insists 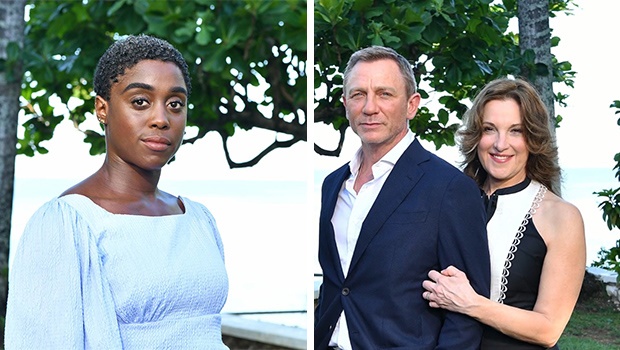 Daniel Craig is set to make his fifth and final appearance as the suave agent in No Time To Die. Speculation has been rife on who will replace him, and fellow Brits including Idris Elba, Tom Hiddleston and Richard Madden have since emerged as front runners.

However, Barbara is adamant that the role of Bond will never be played by a woman, sharing that the loved character can be of any race but he is male.

She added that she wants better, more interesting characters to be created for women.

In 2019, it was widely speculated that Lashana Lynch would be the new 007. That's when Barbara maintained James Bond will never be a woman but said the code name is up for grabs.

Daily Mail reported that Lashana is taking over the code name. The 31-year-old appeared alongside Brie Larson in Captain Marvel and now plays the new 00-agent, Nomi.

The latest installment of the film series has Daniel Craig coming out of retirement for a final mission.

We live in a world where facts and fiction get blurred
In times of uncertainty you need journalism you can trust. For 14 free days, you can have access to a world of in-depth analyses, investigative journalism, top opinions and a range of features. Journalism strengthens democracy. Invest in the future today. Thereafter you will be billed R75 per month. You can cancel anytime and if you cancel within 14 days you won't be billed.
Subscribe to News24
Related Links
A black, female 007? As a lifelong James Bond fan, I say bring it on
Study finds 2019 was a record year for women protagonists, we expect to see more this year
Viola Davis, Meryl Streep and other women who've built legendary careers after being told they...
Next on W24
'Travel therapy' could improve your mental health