Marriage – your surname options, and why no Home Affairs official can tell you otherwise 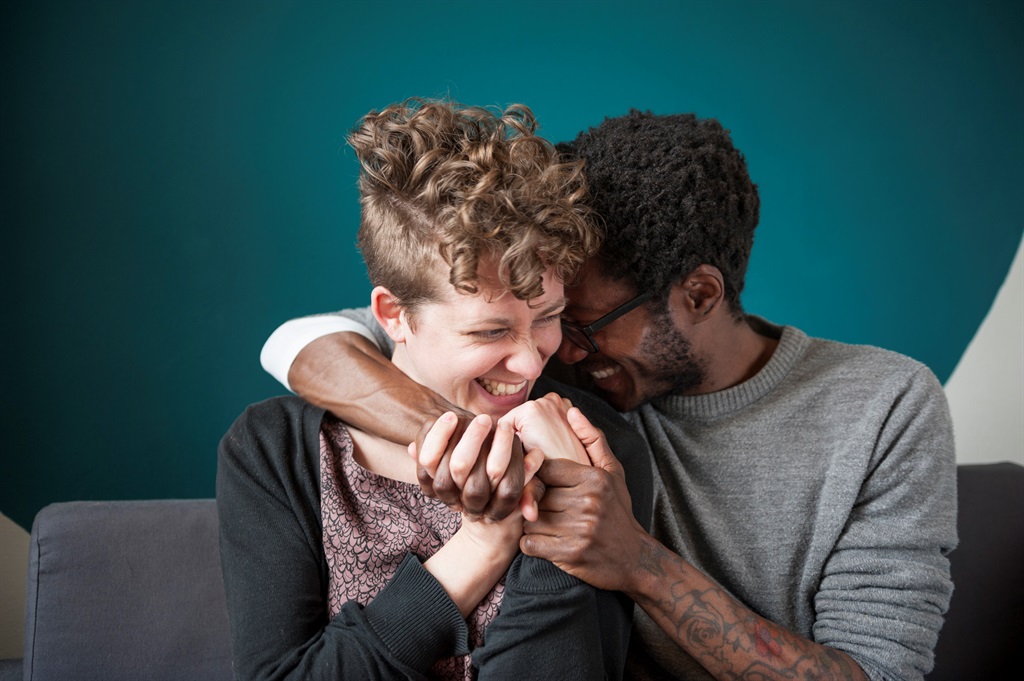 It goes without saying that the dialogues women are having about their choices about their last names after marriage reveal a gross double standard in the conventional way of doing things.

This is a matter that, typically, women are burdened to deal with.

Here's what you need to know about your surname options when you get married.

Growing up, many young girls are habitually burdened with interrogations of when they will get married, what surname they will assume after the fact and how many children they will have. This is often imposed well before we decide what our favourite school subjects are and often secondary to what careers we would like to pursue. Even before we know if we want to get married.

In a country that is praised for its progressive constitution, this issue is yet another example of how South Africa is not nearly as progressive as its laws are.

The conversation about women and their decisions about their surnames after marriage has intensified in the past week. Sarah Wild shared her experiences in an article she wrote on News24, saying she was given her husband's surname at Home Affairs and when she went to change it back she was asked by an official from Home Affairs whether she loved her husband.

Following Sarah’s article – and well before that - women shared their experiences of how they have been sent by Home Affairs officials to ask for written permission from their fathers or husbands before they could keep their birth names. This, of course, is not the law in South Africa.

The Department of Home Affairs previously said in a statement that women have three primary options pertaining to their surnames upon marriage:

Following these impassioned discussions of Home Affairs officials implementing rules that are not in the law, the department has committed to training its staff.

Director-general Thulani Mavuso says via statement: “We have issued an instruction to our officials to ask the spouses what their preferred surname were. To this end, we undertook internal training to ensure that the legislation and regulations are adhered to fully. We call on all affected women to come forward with documented proof to allow us to resolve their cases.”

However, even if the system would work as stipulated, women who will marry in South Africa will carry the burden of the administration around the three options Home Affairs presume to be relevant to women.

*Katlego Abrahams, now divorced, says these were the options she was presented with when she got married almost 10 years ago. She shares her experiences with choosing her surname pre and post marriage:

When I got married it wasn’t a big decision for me to take my husband’s surname, it was a given seeing as we both grew up in communities where it is the norm to take the man’s surname. I remember the day we went to get married at Home Affairs after our traditional wedding. I was given the option to keep my surname, take his or take a double-barrelled surname. My troubles started when I got divorced and decided to keep my then husband’s surname. It makes it easier as all my personal affairs were in his surname, including my ID, travel documents and bank accounts. But my ex-husband would have none of it! He let me know in no uncertain terms that he ‘wants his surname back’. So I found myself having to endure the home affairs process to change my surname back to my maiden name. Luckily I only needed my ID and divorce decree to get the process done. But to date, four years after my divorce, some of my bank accounts are still in his surname, it’s just a tedious process to change it all back.
Katlego

Needless to say, Katlego’s ex-husband did not have to deal with this back and forth.

Bride-to-be Avantika Seeth has also found herself contemplating her options around her surname upon getting married:

I have discussed this with my fiancé at length, and initially I had decided to keep my own surname, because it was difficult for me to let go of my identity. But I have realised that my identity will be evolving as I grow into a marriage with him, and so I have decided to double-barrel my surname. I always joke that there are not enough Seeth's in this world!
Avantika

There’s almost always an assumption, like we see in the Department of Home Affairs, that the consideration around changing one’s surname is a decision reserved for women and men are assumed to keep their birth names. In instances when men decide to take their wives' surnames it is treated as a spectacle or makes international headlines.

Back in 2013, after we learnt Zoë Saldaña’s husband – artist Marco Perego Saldaña – double-barrelled his surname with hers, he was celebrated as progressive and a ‘real man’ – save for the few comments that called him submissive or ‘having an agenda’.

Married women who would like to keep their surnames are often bombarded with questions or even judgement, as Sarah revealed in her article.

Even back then, women wrote a number of articles about why the huge expectation on women to consider a surname change was archaic. Of course it is up to the woman getting married to make her own choice about what name she wants, but for it to be a step entrenched in national and legal systems is a bit much.

How did you decide on your surname choice when you got married? If you are unmarried, would you change your surname? Let us know here.

We live in a world where facts and fiction get blurred
In times of uncertainty you need journalism you can trust. For 14 free days, you can have access to a world of in-depth analyses, investigative journalism, top opinions and a range of features. Journalism strengthens democracy. Invest in the future today. Thereafter you will be billed R75 per month. You can cancel anytime and if you cancel within 14 days you won't be billed.
Subscribe to News24
Related Links
Meet the woman who married and then divorced a 300-year-old ghost
Marriage tips from Michelle Obama: "Marry your equal!"
How to bring up marriage when he won’t propose
Next on W24
3 ways to tackle the ‘Sunday scaries’, the anxiety and dread many people feel at the end of the weekend