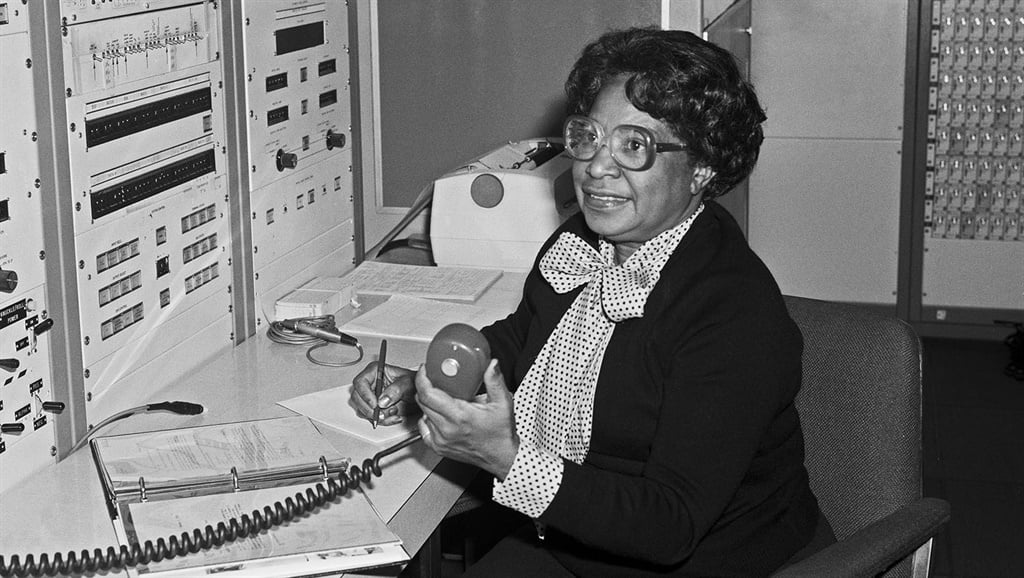 NASA administrator Jim Bridenstine announced that the agency's HQ building in Washington, D.C., will be named after Mary W. Jackson.

She was the first African-American female engineer at NASA. Mary started her NASA career in the segregated west area computing unit of the agency's Langley research centre in Virginia, U.S.

The mathematician and aerospace engineer went on to lead programs influencing the hiring and promotion of women in NASA's science, technology and mathematics careers.

In a statement, Carolyn Lewis, Mary’s daughter says, “We are honoured that NASA continues to celebrate the legacy of our mother and grandmother Mary W. Jackson.”

“She was a scientist, humanitarian, wife, mother and trailblazer who paved the way for thousands of others to succeed, not only at NASA, but throughout this nation.”

We live in a world where facts and fiction get blurred
In times of uncertainty you need journalism you can trust. For 14 free days, you can have access to a world of in-depth analyses, investigative journalism, top opinions and a range of features. Journalism strengthens democracy. Invest in the future today. Thereafter you will be billed R75 per month. You can cancel anytime and if you cancel within 14 days you won't be billed.
Subscribe to News24
Related Links
It's been over 50 years since a woman first went into space - now NASA plans on sending the first...
NASA cancelling all-women spacewalk because they didn't have the right-size spacesuits is one...
A personal journey sheds light on why there are so few black women in science
Next on Life
Why we form false connections and seek attention online instead of nurturing real-life relations