Social media users confess on the hashtag #IKnewIWasEvilWhen, but is it just harmless fun? 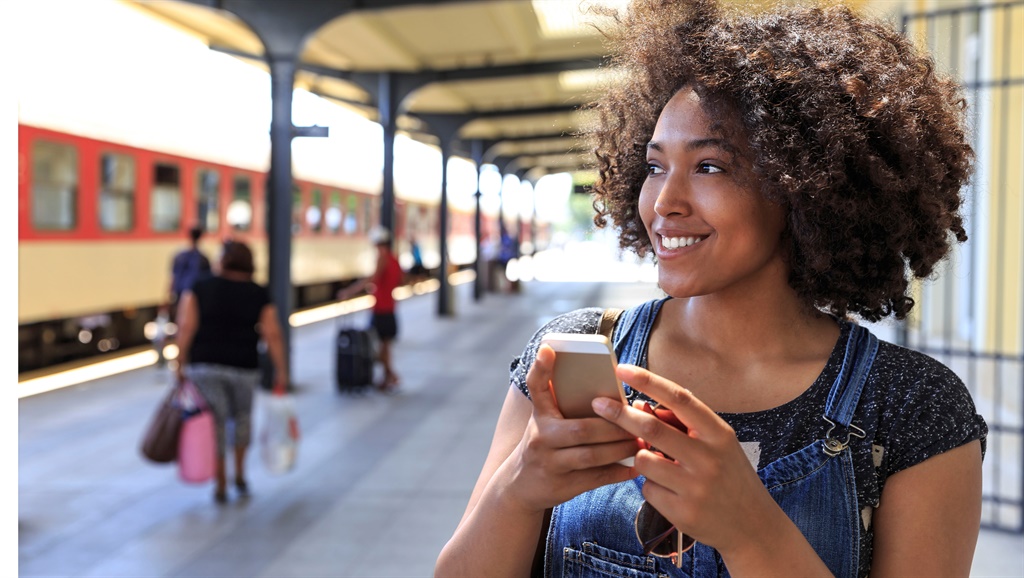 It seems social media has become an outlet of sorts for various emotions, the latest being that niggling feeling that you might in fact be far more evil than you would like others around you to think.

The trending hashtag #IKnewIWasEviWhen has South Africans sharing about moments when they’ve questioned their morals and affinity for ‘evil deeds’.

READ MORE: I was promised a tender business in exchange for sex

On #IKnewIWasEvilWhen users share some hilarious things they’ve done and kept hidden from their loved ones, making them realise that there could be a Cruella de Vil neatly tucked away behind their friendly faces and warm smiles.

Confessions ranged from a user saying they had sex flashbacks during a church service, to a woman who confessed to dumping her then boyfriend only to start a relationship with his father on the same day.

Another user confessed to putting her granny's phone on flight mode and then asking her for R500 to have it fixed.

She came with the squad Aibo! pic.twitter.com/E9e4Op3fpr

#IknewIWasEvilWhen I was trying to help my 5 yo daughter look for her pack of @LAYS that I ate 2 hours ago????

She even said” If things can disappear like this then we ain’t safe in our House “ I was like “ this kid got an old soul”?? pic.twitter.com/u1TfOPHeBf

I killed someone in my mind and got some satisfaction pic.twitter.com/Wg2eDKQlp1

#IknewIWasEvilWhen I licked My Auntie's Snoek Fish because she kept sending me to the shops TOO MANY TIMES. She said it was the best one she's ever had ?????? pic.twitter.com/Xh9dFOaNJy

Some of the confessions on #IKnewIWasEvilWhen are worth a few chuckles while others seem far more serious and could point to serious underlying issues.

That’s why we’ve enlisted the expert advise of professional counsellor Irene Motloung who speaks to us on where the line between immoral behavior and true evil is.

READ MORE: Wanna be creepy? There's an app for that

It could be more than just harmless fun. Sometimes there is a need to confess to get things out of your chest, the expert says.

It is easier to do this on social media as the fear of being judged is reduced significantly.

“It’s comfortable to communicate on social media because there is no physical contact between the writers and thus no physical cues that communicate acceptance or rejection of the confession that has just been made. Although some people could use social media to make confessions out of boredom, others could have been itching to confess something that has crossed their values and induces negative emotions such as self-rejection, pain, guilt or shame,” she says.

When people do immoral things, does that make them evil? Irene says the question of immorality is complex.

“It is about where the person grew up, the culture, traditions and what is ascribed to as moral or immoral. When people do things that are interpreted by their society as taboo, it is a judgement of where the person comes from,” she says.

“Social media itself is a broader space for morals and values to be redefined, in this space people are becoming more open to different world views on what is acceptable or not.”

Social media creates a new meaning for morality so knowing when you’ve crossed the line from mere bad behavior to being evil depends largely on your sense of self, Irene says.

“When you are feeling internal conflict and pain from what you have done, you will then know that you have crossed the line and need to reevaluate your actions.”

Have you ever felt like you’ve behaved in a way that is against your values? Share your story with us here.

We live in a world where facts and fiction get blurred
In times of uncertainty you need journalism you can trust. For only R75 per month, you have access to a world of in-depth analyses, investigative journalism, top opinions and a range of features. Journalism strengthens democracy. Invest in the future today.
Subscribe to News24
Related Links
Are we raising monsters?
Wanna be creepy? There's an app for that
https://www.w24.co.za/Lifestyle/im-tired-of-being-a-side-chick-what-do-i-do-20190712
Next on W24
QUIZ: How much do you know about 16 June 1976?