The 5 Most powerful women in the world according to Forbes 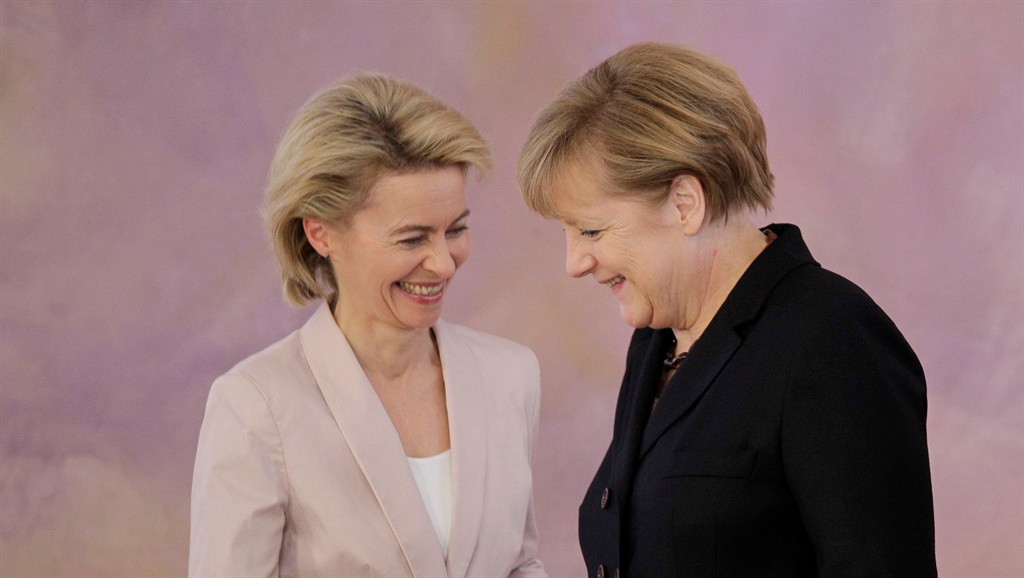 Globally women are still under-represented in government and business, with less than a quarter parliamentarians and just 11 heads of state. There are only 33 CEOs of Fortune 500 companies, showing that while these women are at the top of their professions, the world has a long way to go.

Below are the most powerful women in the world according to Forbes:

Angela is the Chancellor of Germany who is serving her 4th and last term as the leader of Europe’s largest economy.

Christine is the President of the European Central Bank, former lawyer and the first woman to lead the ECB, IMF and become finance minister of a G8 economy.

Nancy is the Speaker of the U.S. House of Representatives, the highest-ranking elected woman in America, and an early campaigner for LGBT rights and AIDS victims.

Ursula is a former family minister in Germany, who guaranteed child care for every child over 12 months.

Mary is a CEO of General Motors, which is one of two global companies with no gender pay gap.

We live in a world where facts and fiction get blurred
In times of uncertainty you need journalism you can trust. For 14 free days, you can have access to a world of in-depth analyses, investigative journalism, top opinions and a range of features. Journalism strengthens democracy. Invest in the future today. Thereafter you will be billed R75 per month. You can cancel anytime and if you cancel within 14 days you won't be billed.
Subscribe to News24
Related Links
Jada Pinkett Smith credits Oprah Winfrey with red table talk success
Business savvy sisters self-funded the first company to bring plastic bricks to SA - ‘I left my...
‘I quit my IT job to sell chickens and I’ve doubled my salary’ - here’s how this 28-year-old did it
Next on W24
Shrine Scam: Another 44 people admit losing millions in pensions, savings and loans