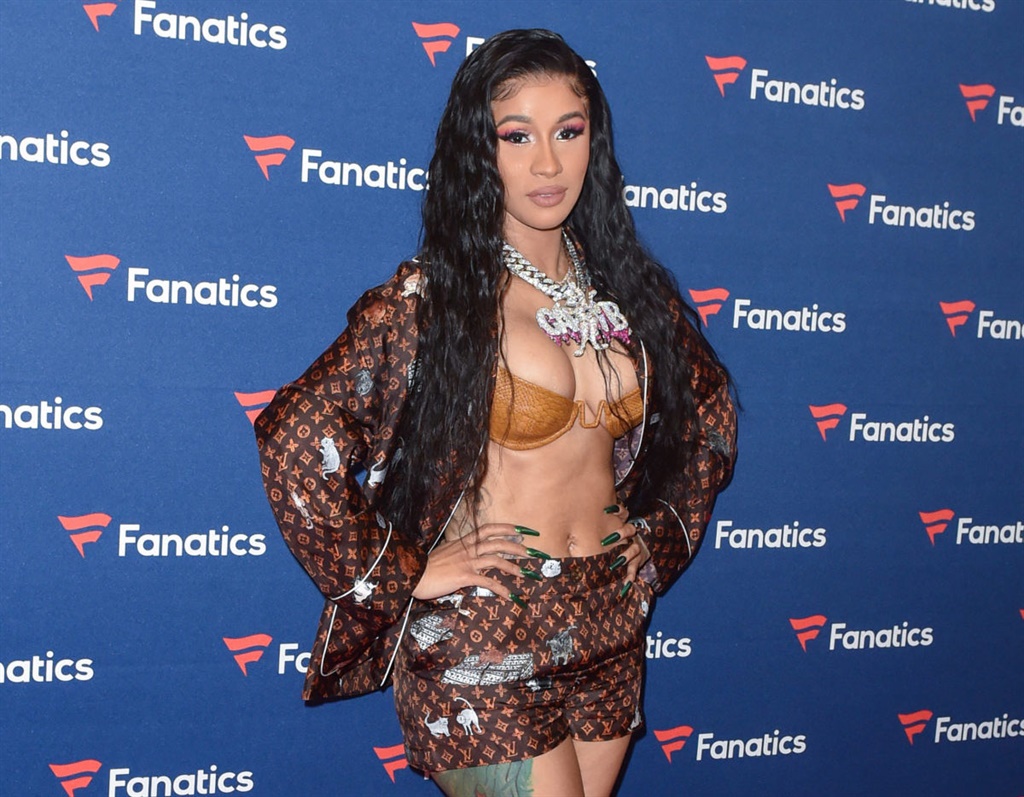 First it was magazines, now it’s also prominent social media accounts that famous women are having issues with, when their bodies are digitally modified without their permission.

Latest on the news has been Cardi B and UK singer Marina Diamandis. In both these cases these women have had people photoshopped pictures to be ‘slimmer’.

I didn’t feel hurt by this. It was about her, not me. But 10 years ago I would have been. I probably would’ve reposted the photoshopped picture!

It feels super irresponsible & unkind to distort a woman’s figure for what is essentially someone else’s vanity.

Had a new shoot come out today and was shocked when I found my 19 year old hips and torso quite manipulated. These are the things that make women self conscious, that create the unrealistic ideals of beauty that we have. Anyone who knows who I am knows I stand for honest and pure self love. So I took it upon myself to release the real pic (right side) and I love it???? Thank you @modelistemagazine for pulling down the images and fixing this retouch issue. On the subject of self-acceptance and body positivity, three generations of women share their thoughts.

Related Links
A former journalist fat-shames a woman after her workout for ordering a smoothie she felt had too...
Thembi Seete opens up about once being ashamed of her weight
Woman’s bloated stomach picture goes viral – and we love it!
Share
Next on W24
"I am Ndebele but I struggle to remember our clan names and prefer to speak isiZulu"