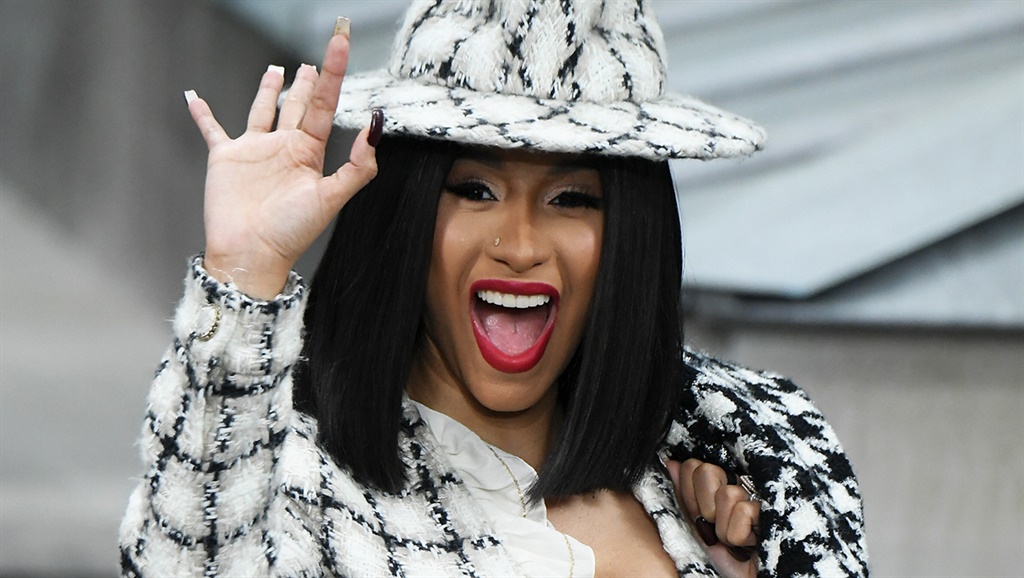 Cardi B. Photo by Stephane Cardinale - Corbis/Corbis via Getty Images

Premiering on 7 August, the video garnered 26 million YouTube views within the first 24 hours and is perhaps one of the strongest female rap releases to date. Yet WAP isn’t just the summer smash we all needed. As an acronym for "wet a** p**sy", it has emerged as the new anthem of female-centred sexual empowerment.

READ MORE: ‘I was in my 40s when I first looked at my genitals’ – finding healing through alternative therapy

Complete with sexy costumes, fantastical set pieces, exotic animals and updo hairstyles reminiscent of the very best of the 1990s, the WAP video is nothing short of a visual feast. Lyrically, the song features the tongue-in-cheek musings of two female rappers known for their unabashed embrace of their sexual power. The opening line, "I said certified freak, seven days a week," sets the tone for a song that celebrates sex as a potent vehicle for personal expression and the development of individual autonomy.

However, with so much to celebrate, it was surprising to see so many men lambaste WAP for its supposed violation of feminist principles.

James P Bradley, a congressional candidate from California, was the first to express his outrage writing on Twitter:

"Cardi B & Megan Thee Stallion are what happens when children are raised without God and without a strong father figure. Their new 'song' The #WAP (which i heard accidentally) made me want to pour holy water in my ears and I feel sorry for future girls if this is their role model!"

Not to be outdone, American conservative provocateur Ben Shapiro offered a dramatic reading of the song before sarcastically concluding that:

"[WAP] is what the feminist movement was all about. It’s not really about women being treated as independent, full rounded human beings. It’s about wet-ass p-word."

Both Bradley and Shapiro framed sexual empowerment as the principal threat to the feminist movement.

Such a disconnected view of feminism not only erases the activists, many of them sex workers, who fought to ensure that sexual liberation is taken seriously as a feminist endeavour, but it also excuses the patriarchy and sexism that have marginalised women around the globe.

It is also worth mentioning that Shapiro and Bradley’s critiques ring particularly hollow when measured against their support for a president who once spoke of his desire to "grab’ em by the pussy". A brazen endorsement of sexual assault that many conservatives dismissed as "locker room talk".

Critiques of WAP have not been confined to conservative circles. In a recent interview Ce-Lo Green, co-founder of the southern rap group Goodie Mob, expressed his view that the sexually-explicit lyrics of female artists like Cardi B and Megan came at a cost to hip-hop.

Nevermind that male-fronted songs like P-Popping and Suck It or Not are certifiable hip-hop classics and just as sexually explicit. However, when women discuss how they enjoy these same activities they suddenly become the ones setting back the culture.

Coming from Green, a man who was accused of (but not charged with) sexual assault, this critique risks appearing hypocritical. But it also continues a historical trend that holds women to the double standard of appearing sexually demure and respectable while men are celebrated for owning their sexual prowess.

In reality, the danger of WAP lies not in its unabashed celebration of sex but in the audacity of a Black woman and a Afro-Dominican woman to lay claim to their bodies and own their sexual satisfaction. Beginning with the commodification of African captives in the trans-Atlantic slave trade and continuing through the use of black women’s bodies for gynaecological research, history is rife with examples of black women being cast as objects to be consumed, commodified and exploited for the gain of others.

In demanding, "I want you to park that big Mac truck right in this little garage", Cardi and Megan assert themselves as agents in their commodification. Though some would argue that the revolution will not happen between these thighs, WAP remains an important and in some ways familiar discussion about the appropriate path to women’s liberation.

That both women have refused to be pigeonholed as rap’s sex sirens adds greater complexity to two already complicated figures.

Though often criticised for her background as a stripper, Cardi has made a name for herself in the political realm by lending her support to important issues like ending police brutality. Meanwhile, Megan is as vocal about the importance of university education as she is about her status as a Big Ole Freak by using her social media to document her degree in healthcare administration.

Both women embody the notion that you can love sex and still be a fully-realised human with interests and goals. So when Megan Thee Stallion raps "I’ll run down on him ‘fore I have a n***** [him] runnin’ me," that is not just cute wordplay but a warning shot to anyone who would dare challenge Black women’s ability to create their destinies.

We live in a world where facts and fiction get blurred
In times of uncertainty you need journalism you can trust. For 14 free days, you can have access to a world of in-depth analyses, investigative journalism, top opinions and a range of features. Journalism strengthens democracy. Invest in the future today. Thereafter you will be billed R75 per month. You can cancel anytime and if you cancel within 14 days you won't be billed.
Subscribe to News24
Related Links
Cardi B defends Dwyane Wade's daughter against criticism after she came out as transgender
Bolivian sex workers feel strain from quarantine amid coronavirus pandemic
Meet the woman who left her job as a lawyer in London and opened a pole dancing studio in Cape Town
Next on W24
'Travel therapy' could improve your mental health