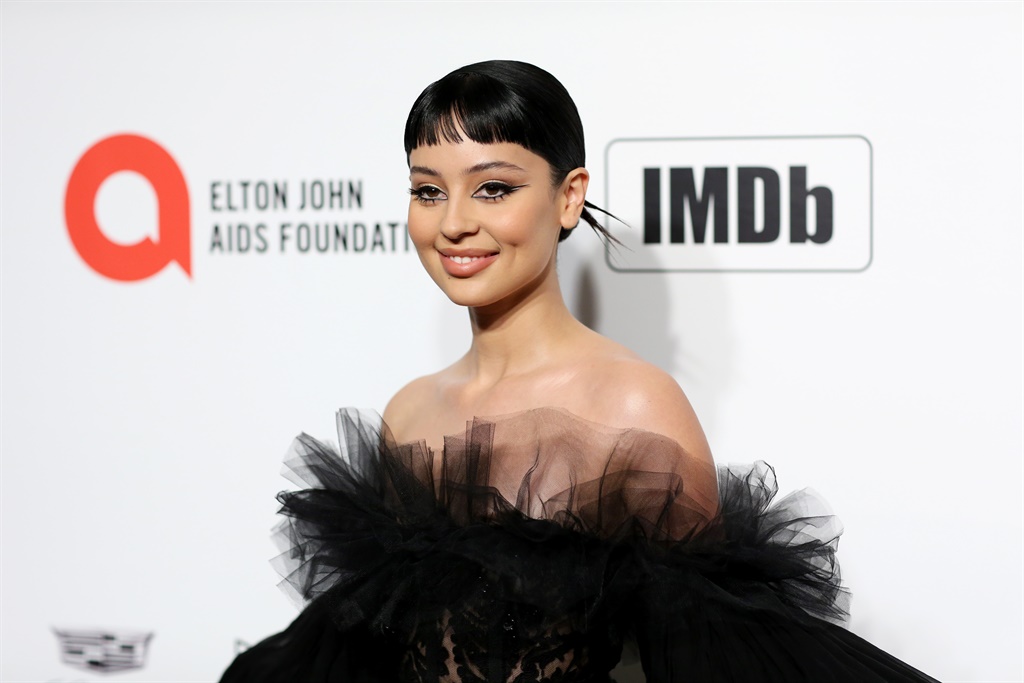 The makeup from HBO TV series, Euphoria, has been a source of inspiration for fans' beauty routines, even resulting in a social media wave of makeup looks inspired by the show.

Making the most of the beauty trend wave, MAC Cosmetics has enlisted one of the show’s stars, Alexa Demie, as the face of the More Than Meets The Eye makeup collection.

While Elle Magazine credits the actress for the influx of glitter and neon shadows that have flooded the runways, YouTube and Instagram, being well acquainted with makeup certainly gives her an uncommon edge in the entertainment space.

The partnership with MAC marks a full-circle moment for Alexa. "My mom used to work at MAC – I think that was her first job – and she would bring me there as a little girl all the time," she tells the magazine.

Allure Magazine reports that Maddy, the Euphoria character Alexa plays, was based on mood boards she curated herself — proving how well-versed the actress is with a makeup brush.

The breakout star is not the only Euphoria cast member to land a campaign after the TV series concluded.

READ MORE: Whether you're a Maddy or a Rue, there's a Euphoria-inspired makeup look for you

Actress and model Barbie Ferreira, who plays Kat Hernandez in the show, recently landed an opportunity to front a beauty campaign as a BECCA Cosmetics spokesperson.

No stranger to brand partnerships, as 2019 drew to a close, actress Zendaya announced a campaign with Lancôme. This year she was also announced as a new face of luxury jewellery brand Bulgari.

Zendaya’s on-screen bestie, Hunter Schafer is part of the list of celebrities on the latest Calvin Klein campaign.

We live in a world where facts and fiction get blurred
In times of uncertainty you need journalism you can trust. For 14 free days, you can have access to a world of in-depth analyses, investigative journalism, top opinions and a range of features. Journalism strengthens democracy. Invest in the future today. Thereafter you will be billed R75 per month. You can cancel anytime and if you cancel within 14 days you won't be billed.
Subscribe to News24
Related Links
Meet the former hairstylist who used R80 000 to start a beauty business that’s now worth R2,5...
Shaved, shaped and slit - eyebrows through the ages
This make-up artist is blowing minds with her stunning 3D lip art
Next on Life
Ketchup or Makeup? - Rihanna's Fenty Beauty collaboration with MSCHF receives mixed reactions