Actress Marilyn Monroe poses for a candid portrait with a bottle of Chanel No. 5 perfume on March 24, 1955 at the Ambassador Hotel in New York City, New York. (Photo by Ed Feingersh/Michael Ochs Archives/Getty Images)

From the start, N°5 threw habits and conventions to the wind. At the beginning of the 1920s, Gabrielle Chanel had already changed people’s views on fashion by suggesting a new allure.

Her first perfume is consistent with her pioneering designs, simple yet well thought through.

Revolutionary in its composition, N°5 is also the first perfume imagined by a woman for women.

Why the number 5, though?

Mademoiselle is said to have chosen N°5 because it was the scent in the fifth sample, the one she preferred. Coincidentally, there have also been five faces of the iconic perfume, with Marion Cotillard as the most recent.

Whether it be Marilyn Monroe turning it into a myth by confessing she only wore a few drops in bed, or Andy Warhol screen printing it as a pop art icon, over time N°5 has acquired the status of a global cultural phenomenon.

As the first perfume to be advertised on TV, it has inspired some of the greatest image masters - Helmut Newton, Irving Penn, Ridley Scott, Jean-Paul Goude or Baz Luhrmann to name a few - and become a visual symbol that has never lost touch with the contemporary creative scene. 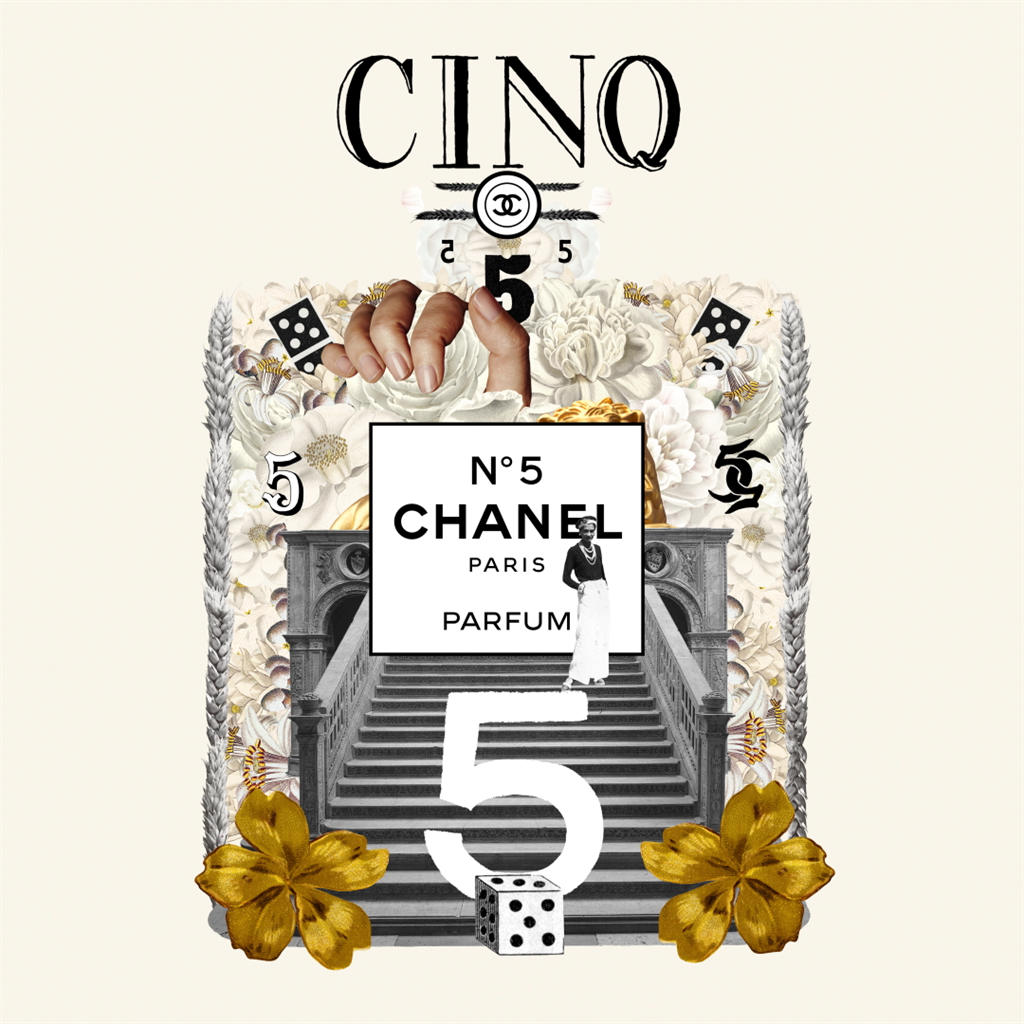 Because the world’s most popular perfume of all time needs adequate representation, it has chosen muses who - throughout the world - embody elegance and seduction without undermining their own personality.

Catherine Deneuve, Carole Bouquet, Nicole Kidman or currently Marion Cotillard are among these ambassadresses who - by their spirit and modernity - lift N°5 into the eternal feminine pantheon for posterity.

See 3 of the perfume's icons: Actress Marilyn Monroe gets ready to go see the play "Cat On A Hot Tin Roof" playfully applying her make up and Chanel No. 5 Perfume on March 24, 1955 at the Ambassador Hotel in New York City, New York. (Photo by Ed Feingersh/Michael Ochs Archives/Getty Images) Invest in your own bottle: All information and images supplied by the Chanel Press Room

We live in a world where facts and fiction get blurred
In times of uncertainty you need journalism you can trust. For 14 free days, you can have access to a world of in-depth analyses, investigative journalism, top opinions and a range of features. Journalism strengthens democracy. Invest in the future today. Thereafter you will be billed R75 per month. You can cancel anytime and if you cancel within 14 days you won't be billed.
Subscribe to News24
Next on W24
Bling it up! 4 rhinestone makeup looks for you to try