PICS: Taylor Swift transforms into 'The Man' for new music video, then calls him out for bad behaviour Taylor Swift transformed into a man for her new music video. Image supplied by BEEM/Magazine Features

Pop star Taylor Swift transformed into a man for her new music video which she wrote and directed. The musician's transformation could lead you to believe a man had been cast for the role due to the spot-on execution by the make-up team.

'The Man' in the video is an entitled and egotistic businessman who manspreads and smokes on the subway, chomps a cigar, urinates in an alleyway and plays aggressive tennis among other disturbing behaviours.

In the video, Taylor can also be seen on screen criticising 'The Man's' performance as she directs the music video.

"Could you try to be sexier, maybe more likeable this time?" she asks him.

'The Man' is voiced by Dwayne 'The Rock' Johnson. 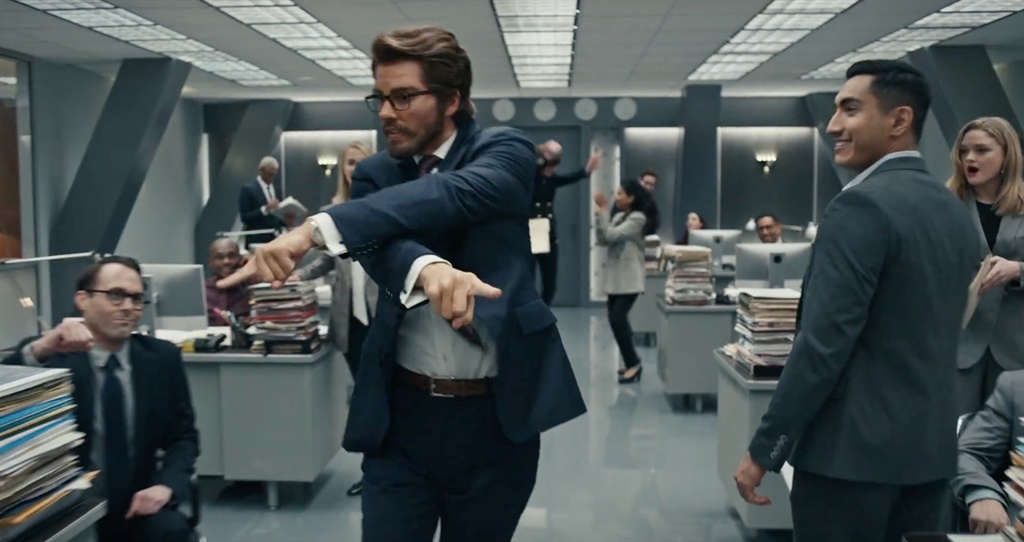 Sign up to W24’s newsletters, so you don't miss out on any of our stories and giveaways

We live in a world where facts and fiction get blurred
In times of uncertainty you need journalism you can trust. For 14 free days, you can have access to a world of in-depth analyses, investigative journalism, top opinions and a range of features. Journalism strengthens democracy. Invest in the future today. Thereafter you will be billed R75 per month. You can cancel anytime and if you cancel within 14 days you won't be billed.
Subscribe to News24
Related Links
This scalp tattoo creates the illusion of a buzzcut and will give you your hairline back
11 spot treatments to get rid of pimples virtually overnight that will cost you no more than R350
WATCH: How to perfect Demi-Leigh Tebow’s wedding makeup look in just three minutes
Next on W24
Bling it up! 4 rhinestone makeup looks for you to try