Chinese couple gets married in 10 minutes so the groom, who is a doctor, can get back to treating patients with coronavirus 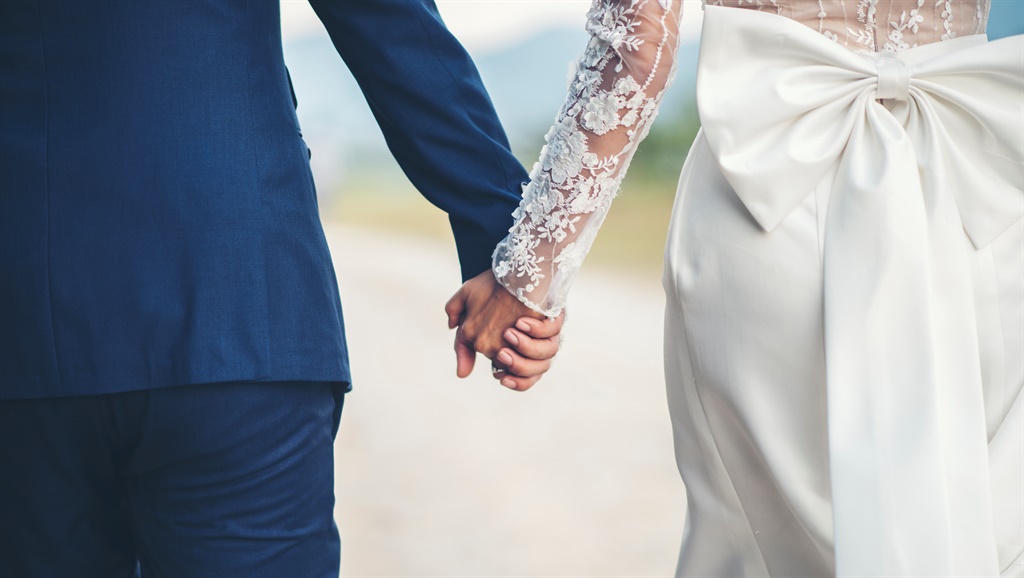 A Chinese couple got married in a whirlwind 10-minute ceremony, so the groom, a doctor, could return to work and continue treating coronavirus victims.

The short-lived wedding took place in the city of Heze in the eastern Chinese province of Shandong with the groom’s parents and an officiator present, according to local media.

The whole wedding was shortened to less than 10 minutes. The couple had been planning it for a while, and the date was already set - long before the virus altered their plans.

The groom did not have time to eat a meal or enjoy a slice of wedding cake as he had to travel to the city of Jinan, located in the same province.

The couple wanted to postpone the wedding, but both sets of parents believed they should go ahead with a small ceremony, according to reports.

They even decided not to invite any relatives or friends to reduce the risk of infection. China has been battling the coronavirus since December 2019 and to date, News24 reports, 20 630 people have contracted the virus, which to date has led to 426 deaths.

While most of these cases were reported in China, 159 cases and one death have been reported in 23 other countries.

Have you ever had to cancel or postpone a wedding due to unforseen circumstances? Tell us about it here.

We live in a world where facts and fiction get blurred
In times of uncertainty you need journalism you can trust. For 14 free days, you can have access to a world of in-depth analyses, investigative journalism, top opinions and a range of features. Journalism strengthens democracy. Invest in the future today. Thereafter you will be billed R75 per month. You can cancel anytime and if you cancel within 14 days you won't be billed.
Subscribe to News24
Related Links
This designer only had 3 days to make 5 bridesmaids' dresses for #KFCWedding, he tells us how he...
Corsets, necklines and long sleeves - here are 3 wedding styles inspired by the Royals
Would you get married wearing no foundation? Two brides tell us why they did
Next on Life
30-year-old bride's dream to marry comes true in hospital hours before she passes on from cancer