This maid of honour intentionally ruined her best friend’s wedding, here's why she doesn’t regret it 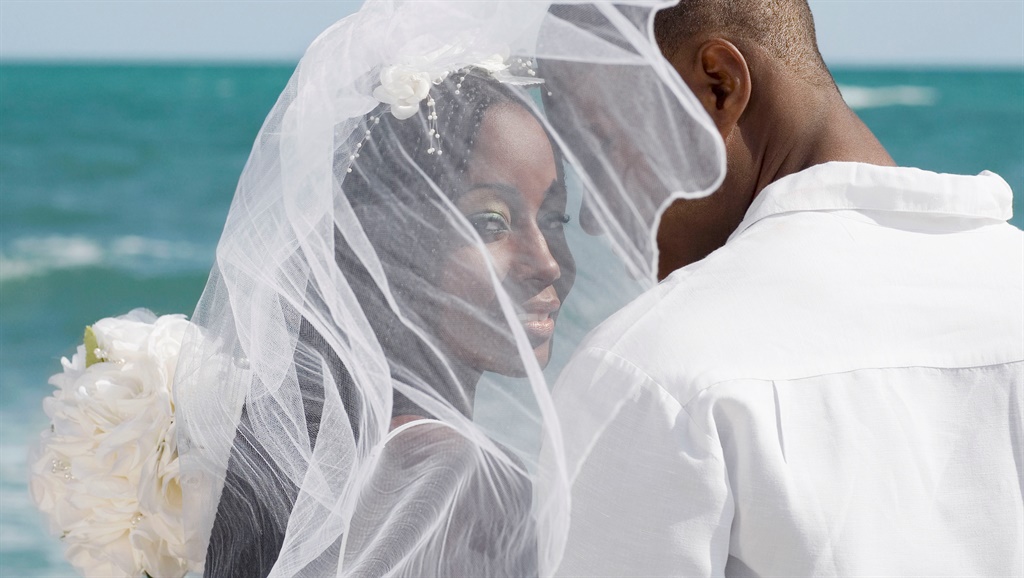 Planning a wedding should be a beautiful, peaceful experience, shared with your friends and family who support you, however, that wasn’t the case for this Reddit bride. The bride-to-be (30) met the groom-to-be (43) in a bar. The two went home together that night and a few days later, he moved in with her. Soon after, he was introduced to his then-girlfriend's best friend and her partner.

READ MORE: Speak now or forever hold your peace' - here are 5 times someone has actually objected at a wedding

On the night of introductions the groom-to-be decided to pop the question with a ring that still had the price tag of $599 (R8 870) on it.

This was the first red flag that the best friend, who became the maid of honour, saw and she started to pay close attention to the groom. She is also the one who shared the story about this wedding on Reddit.

READ MORE: My man doesn't have time for me, I think he is cheating- what should I do?

The maid of honour explains how the groom then started telling outrageous stories about his life, which, according to her, seemed too outlandish to be true. He also did some suspicious things and had a history that raised red flags. Here are some of things which caused the maid of honour concern:

When the best friend told the bride-to-be about her findings and concerns, she said she knew about his previous marriages but dismissed all the other concerns saying: "It's not like that, he had a hard life and he loves me."

The maid of honour decided not to be part of the wedding as she didn't approve of the marriage and knew that her friend was landing herself in a compromised position with this man.

“I decide I'm not going to the wedding and on the day of the wedding, her soon to be sister-in law calls, begging me to show up. My best friend also left a brief voicemail for me to be there,” says the maid of honour.

READ MORE: My boyfriend says he wants to marry his ex-girlfriend, but I'm not interested in polygamy- what should I do?

As a loving and protective woman, the maid of honour then decided to attend the wedding with a sign that read: "As your best friend, I OBJECT! You deserve better! Done with love xoxoxox," tapped to the back of her shirt with a jacket over it.

At the wedding, the maid of honour made her thoughts known, first, to the groom. "I took off my jacket, the wedding photographer snapped a picture, I flipped the groom off as he read what was on my back, and strolled towards the exit. I recollect my best friend standing there looking confused while her groom and his friend yelled, pushing me, so I spun around so she could read the sign,” the maid of honour explains.

Needless to say, this was not the perfect ceremony and the bride considered her wedding ruined by the incident. However, despite all the maid of honour’s efforts, the wedding went ahead. Regretting nothing about her objection, excluding the execution, the maid of honour has moved on and is no longer on speaking terms with her best friend.

READ MORE: "My man is not happy with my weight loss so I'm trying to gain weight to make him happy

For those in a similar situation as this maid of honour, Simon Dippenaar & Associates, on their website, advise that you use a gentle approach in trying to help your loved one see the abusive situation for what it is.

"You may feel outraged and protective but at the same time unable to help. Often the abused person has been isolated from family by the abuser or told to choose between the relationship and family. Because of the dependence that has formed the abused will not do anything to jeopardise the relationship, even if it means foregoing family contact," they say.

They also advise that you avoid pressurising your loved one as this may only reinforce the negative messages they are already hearing from the abuser. "Whatever you do, avoid directly confronting towards the abuser; this could make things worse for your loved one... Be patient: it is important for the abused to know they are loved and that support is there. Eventually they will use it," they add.

READ MORE: Maid of honour’s hilarious response to bride’s instruction to wear ‘anything’ to wedding

Here is what three Reddit users had to say about the maid of honour's story:
- The regret should be that the BFF may one day wake up to what she’s done. And with this fiery ending may not be comfortable calling the police for help. Another abuser succeeds in isolating his victim. That aspect is sad to me.

-When she comes to her senses (and it may take years) be there for her - like you were on her wedding day. My cousin sashayed down the aisle to a horrible marriage. We all thought it was suspect, but didn't know the worst of it. She finally figured it out. I hope your friend survives her marriage. You have done what you could.

- Gosh, what a story. I hope your friend makes it out alive and ok one day. And that you’re safe from him too. I don’t want to see you show up on the news. I am so sorry for your loss, wishing you all the best.

What do you think about how the maid of honour tried to help? Share your thoughts with us here.

We live in a world where facts and fiction get blurred
In times of uncertainty you need journalism you can trust. For 14 free days, you can have access to a world of in-depth analyses, investigative journalism, top opinions and a range of features. Journalism strengthens democracy. Invest in the future today. Thereafter you will be billed R75 per month. You can cancel anytime and if you cancel within 14 days you won't be billed.
Subscribe to News24
Related Links
'Speak now or forever hold your peace' - here are 5 times someone has actually objected at a wedding
Gauteng bride's R2 million wedding - she wears a R150 000 dress, gets a Porsche and a cash gift...
Bride-to-be cancels wedding after guests refuse to donate R16 000 each to fund the event
Next on Life
30-year-old bride's dream to marry comes true in hospital hours before she passes on from cancer

Read more on:
maid of honourweddingabuse