Weddings resume in Wuhan as lockdown is lifted, but big gatherings now frowned upon 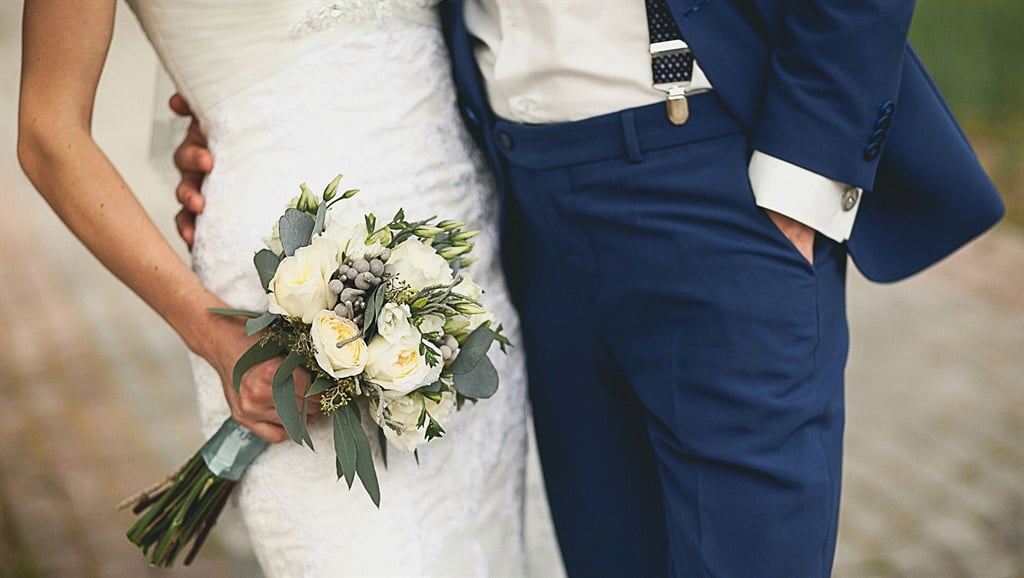 The bride in an elegant wedding dress is holding a beautiful bouquet of white roses, buds, green leaves and decorative items. Embrace the newlyweds, the hands of the bride and groom close-up, outdoors

The white dress is being put on and the bow tie fastened, weddings are back on in China's Wuhan and photo shoots along the water's edge are in full swing.

Matrimony, birthdays and celebrations have been cancelled around the world but in Wuhan, the first city to go on lockdown in January has recently seen that lockdown being lifted.

READ MORE: Couple in hazmat suits have coronavirus isolation wedding with their cat as a witness

Wuhan couple Yao Bin and Peng Jing are happy to be reunited.

"We stayed home every day and I missed her. When I missed her the only thing I could do is chat with her on WeChat and have video calls," says Peng.

"We had video calls, played online games and played computer games — that is all we could do," adds Yao.

Yao and Peng had originally planned to register their marriage on 20 February 2020. The date has a lot of two's in it, considered auspicious, symbolising couple-hood was meant to be one of China's most popular wedding dates.

READ MORE: The next wedding you’ll be attending or planning will probably be virtual — here’s what to know

But as the Luna New Year ended, Wuhan was shut down. And with that their plans went out the window. But just last Saturday they tied the knot and had the elaborate photo shoot of their dreams.

They are planning their Chinese wedding banquet in May but it will be a simple celebration in Yao's family home.

Hotels are still not taking bookings and big gatherings are still frowned upon.

We live in a world where facts and fiction get blurred
In times of uncertainty you need journalism you can trust. For only R75 per month, you have access to a world of in-depth analyses, investigative journalism, top opinions and a range of features. Journalism strengthens democracy. Invest in the future today.
Subscribe to News24
Related Links
The next wedding you’ll be attending or planning will probably be virtual - here’s what to know
Woman shares how Tinder boyfriend’s ‘worst ever’ marriage proposal eventually led to their breakup
After a KZN couple was arrested at their lockdown wedding, here are 5 tips to unplan your big day
Next on W24
Bride hopes to cut wedding budget by providing no food or serving only dessert