When we first met Diane Johnson (Marsai Martin) on award-winning U.S. sitcom Black-ish, we knew she would grow up to be a quite a formidable character.

Not only that, but as we warmed up to Diane's cold, tough exterior that can only ever be thawed by the satisfaction she gets from being right, I think we started to become quite curious about the girl who plays Diane.

Marsai Martin is now a household name and a star to watch out for, as she recently became Hollywood's youngest Executive Producer for the Little movie released today, starring Issa Rae and Regina Hall.

This Hollywood teen's press and red carpet appearances from late last year and throughout 2019, have been age appropriate style moments that have earned her the same praise as her on-screen mom Tracee Ellis Ross and on-screen sister Yara Shahidi, who play Rainbow and Zoey Johnson on Black-ish.

And these are the red carpet and street style looks we've loved from Marsai Martin since she became a style maven: 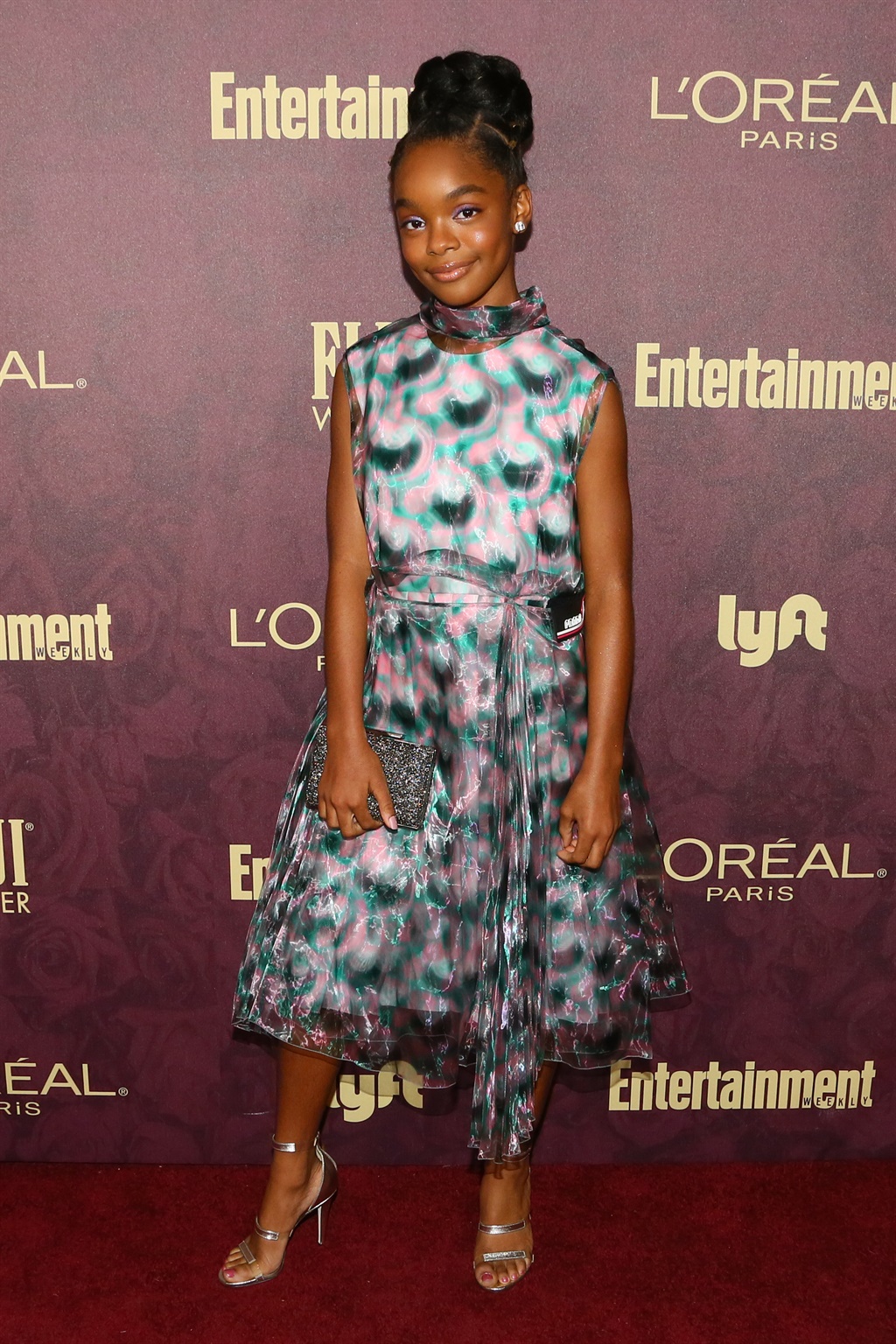 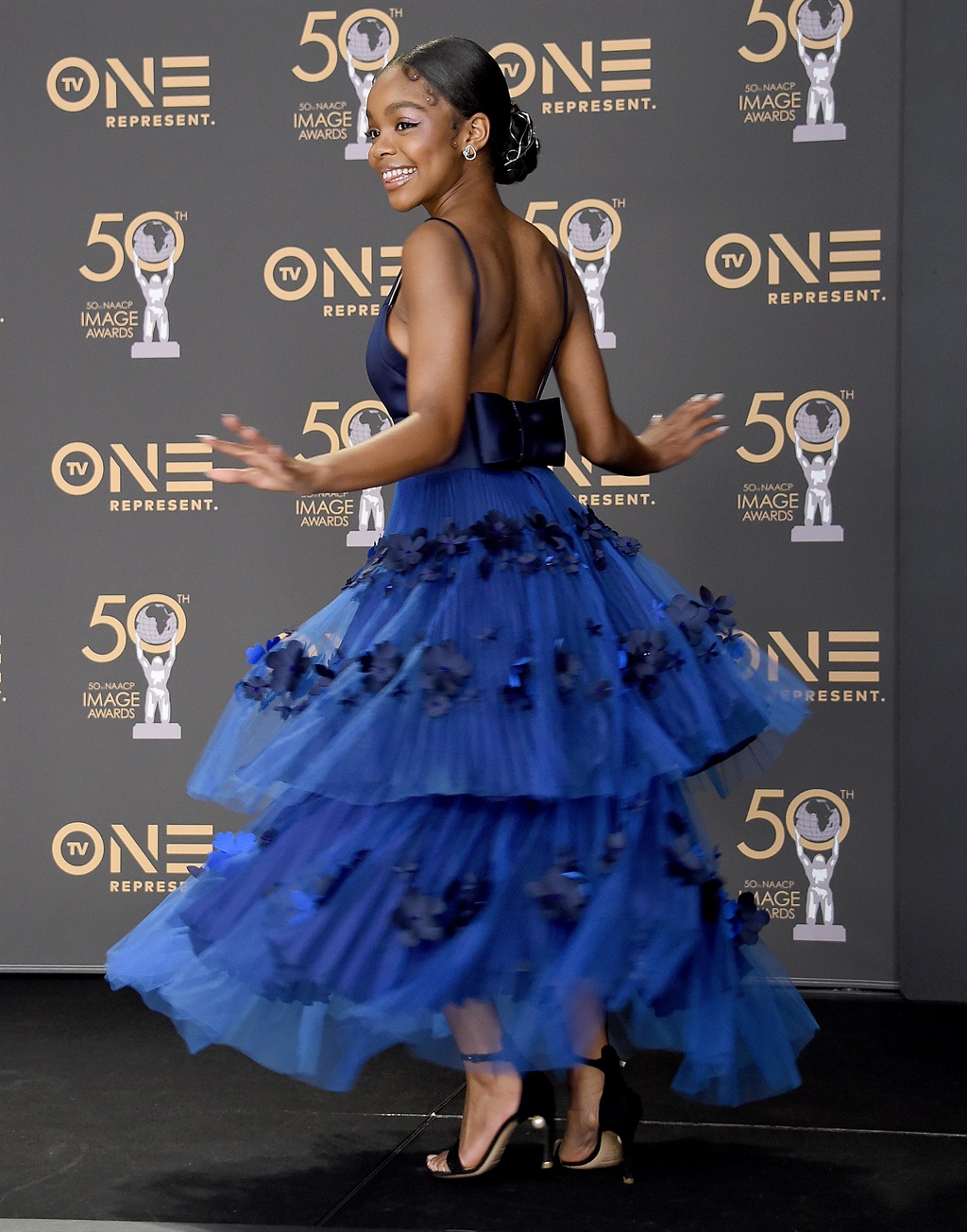 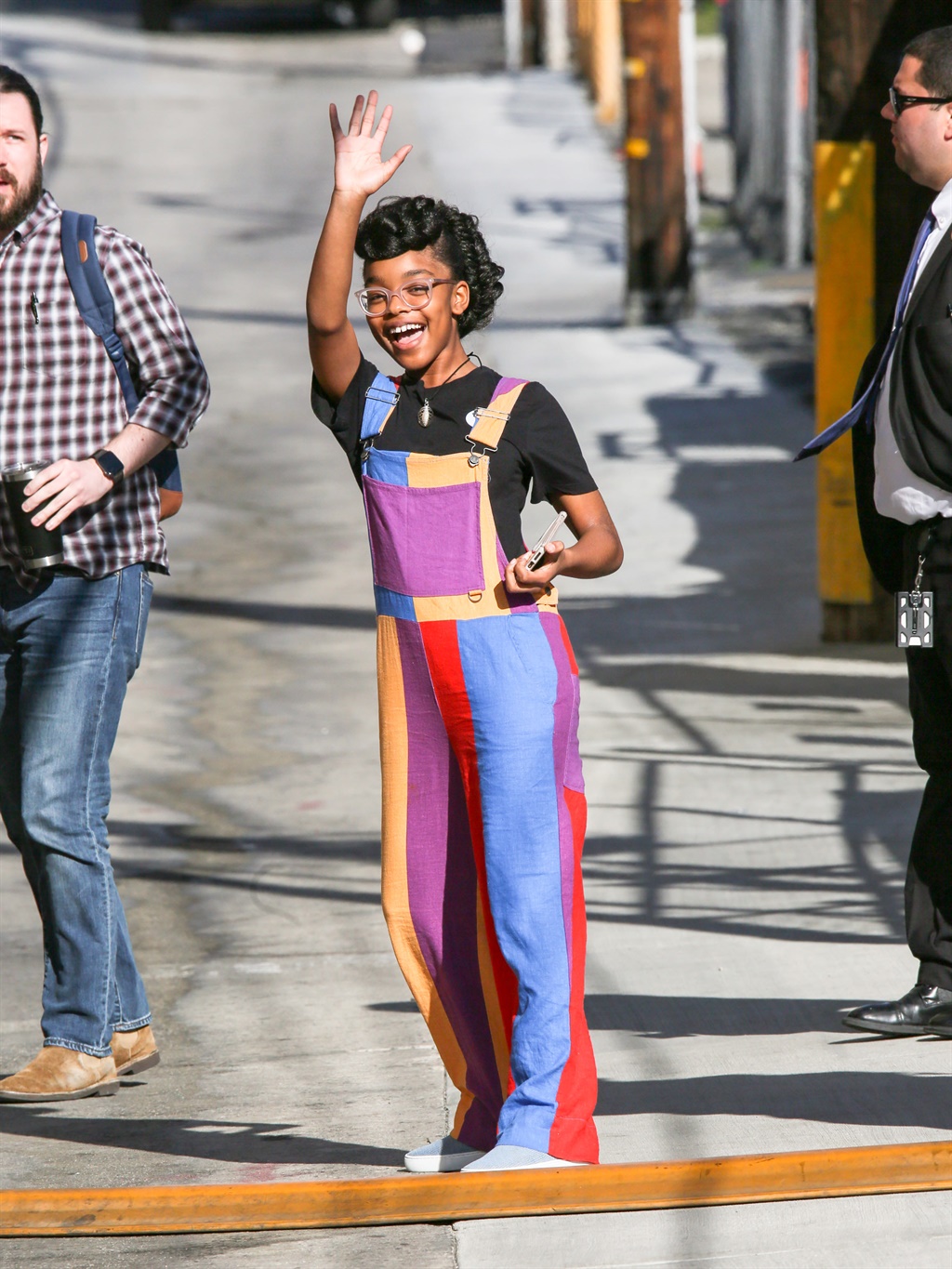 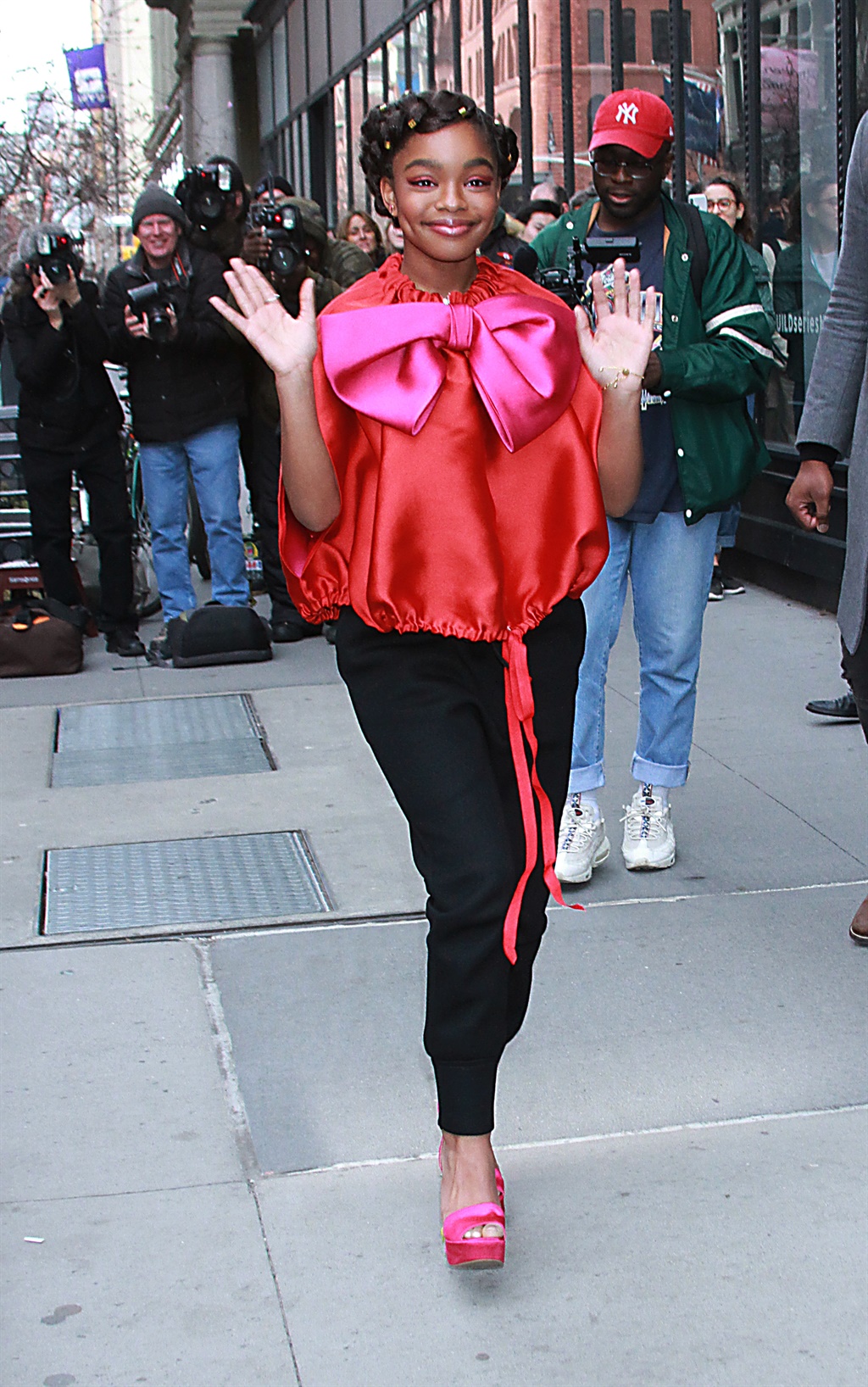 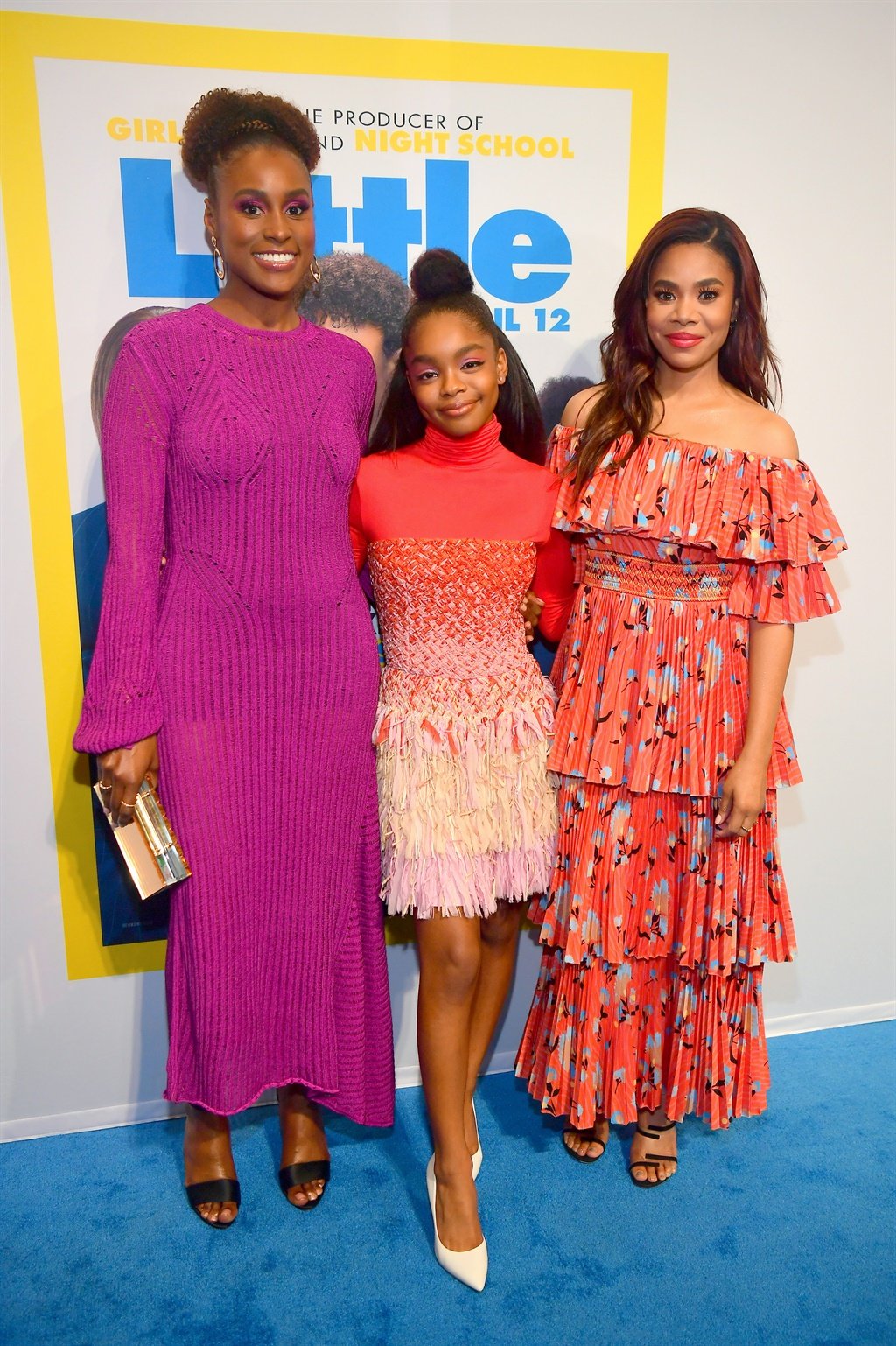 A great Saturday with my favorite sweater lmao???? ??: @laurenlianaa

I think looking at nothing gives the best photos

We live in a world where facts and fiction get blurred
In times of uncertainty you need journalism you can trust. For 14 free days, you can have access to a world of in-depth analyses, investigative journalism, top opinions and a range of features. Journalism strengthens democracy. Invest in the future today. Thereafter you will be billed R75 per month. You can cancel anytime and if you cancel within 14 days you won't be billed.
Subscribe to News24
Related Links
14-year-old Marsai Martin is Hollywood's youngest executive producer and her TV peers are on the...
These are just 7 of the remarkable young women we think will own this year in fashion, fitness...
The 9 best looks from the 2019 Nickelodeon Kids' Choice Awards red carpet all had a fun factor we...
Next on W24
These BET Awards looks remind us why risqué will never be out of style