WGSN reported yesterday that iconic French designer Hervé Léger has died at the age of 60, following an aneurysm. Léger's design legacy has been characterised by figure-hugging bodycon dressing since the '80s, earning him the affectionate name, 'Curvy Hervé'.

The Léger bandage dress has been an entry-level red carpet essential for models and A-listers such as Naomi Campbell, Nina Agdal, Taraji P. Henson, Mariah Carey, Halle Berry, and Rihanna before Giambattista Valli got to her.

Being tightly swathed in HL's strips of viscose has always given the women he dressed a feeling of power as they flaunted toned legs and curves on the red carpet.

And luckily for us ordinary folk this style has since been re-imagined by retailers worldwide.

Shop this one from Spree: According to WGSN, between 2000 and 2013 the Hervé L Leroux store had its fair share of ups and downs but after 2013 things started looking up for the French bodycon architect.

However, Léger suspended his work in May this year in order to "develop [his] creativity along new avenues, working with other luxury industry players and to conceive a new project for [his] label," WGSN reported.

So let's take a look at 18 of his star creations over the last decade: 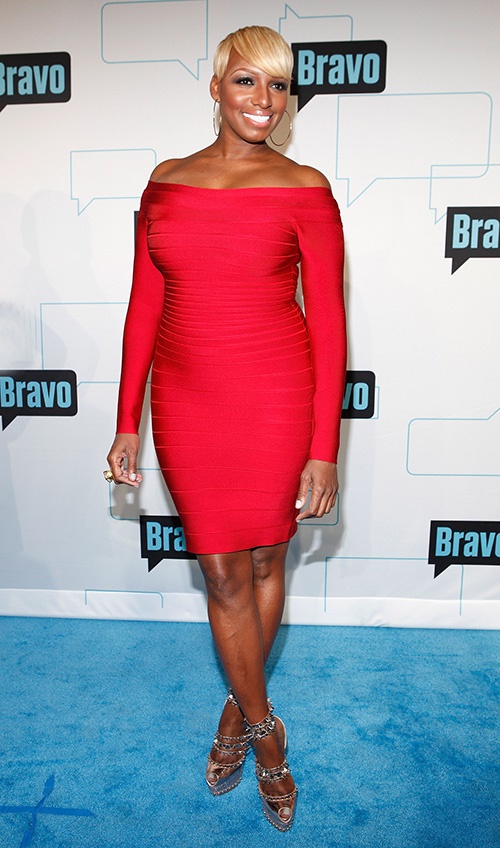 Hervé Léger with an edge 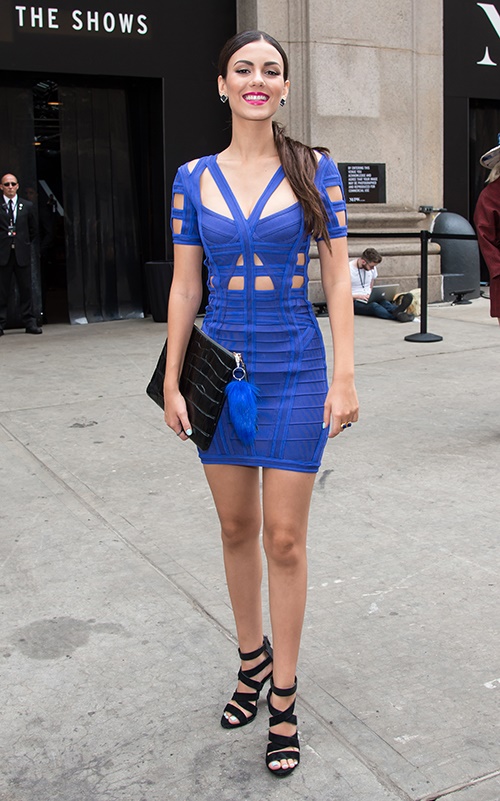 We live in a world where facts and fiction get blurred
In times of uncertainty you need journalism you can trust. For only R75 per month, you have access to a world of in-depth analyses, investigative journalism, top opinions and a range of features. Journalism strengthens democracy. Invest in the future today.
Subscribe to News24
Related Links
The Princess Diana-inspired clothing collection moved us deeply. Here's where to shop the look
All the best looks from the 2017 Emmys red carpet
What Meghan Markle could possibly wear to her (rumoured) royal wedding to Prince Harry
Next on W24
Anya Taylor-Joy is the first-ever Face of the Year honouree at fashion awards