25 times Christian Siriano proved it's possible to create red carpet showstoppers for all body types, yet some designers still choose not to Do you remember rooting for Christian Siriano for every Project Runway challenge during the reality TV show's fourth season in 2008? This is where he often proved victorious until the every end where he won the competition.

Christian Siriano has since made a name for himself as a designer who's intentional about making clothes for different body types, while also making gender-bending garments. The 34-year-old member of the Council of Fashion Designers of America (CFDA) often expresses that fashion is for everybody, saying, "I think you can be a size two or a size 26, and wear similar things."

And indeed he does live by this truth, designing garments up to a size 28.

READ MORE: Christian Siriano has brought us even closer to the future with his new designs

As a result, his bevy of celebrity muses boasts the likes of Laverne Cox, Danielle Brooks, Ashley Graham, Billy Porter, Jason van Ness, and Sia who told InStyle Magazine that "Christian has dressed [her] in every permutation [her] body has ever gone through."

"Even when I wasn’t very successful or overweight and nobody else would dress me, he has always been there saying, ‘I’ve got something for you,’” she said at the Los Angeles Fashion Awards. Here's a look at more of Christian Siriano's outstanding size and gender-inclusive work: 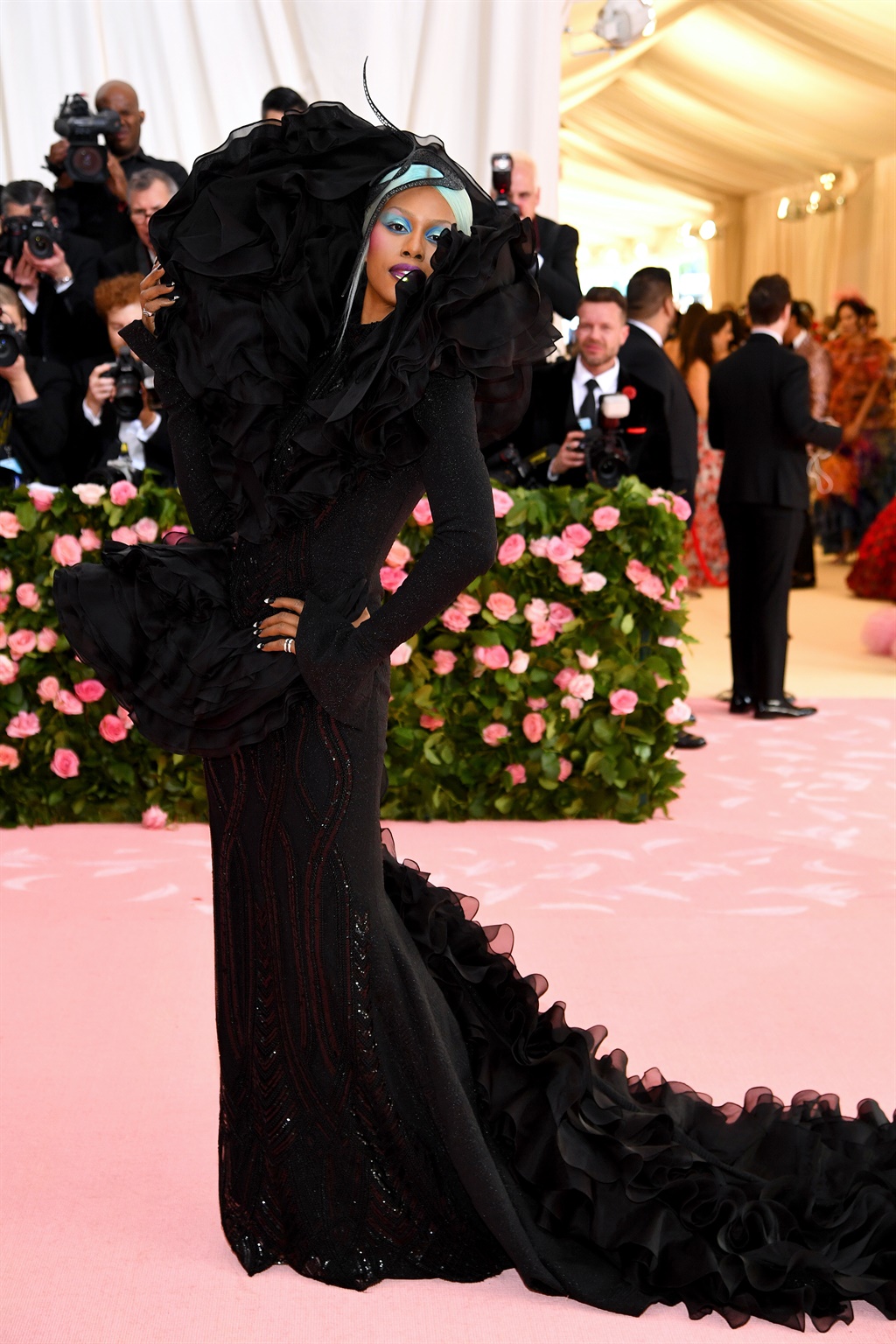 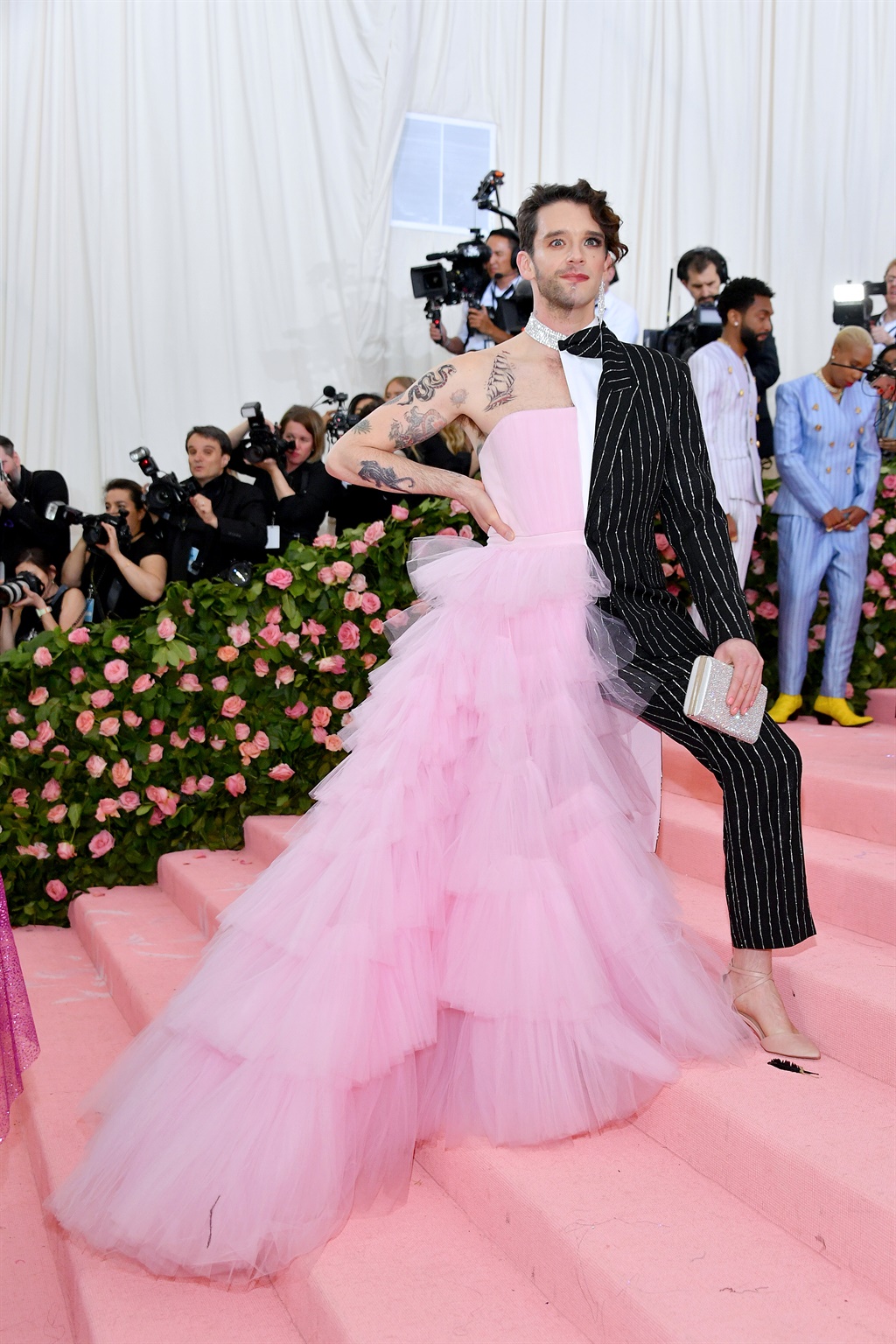 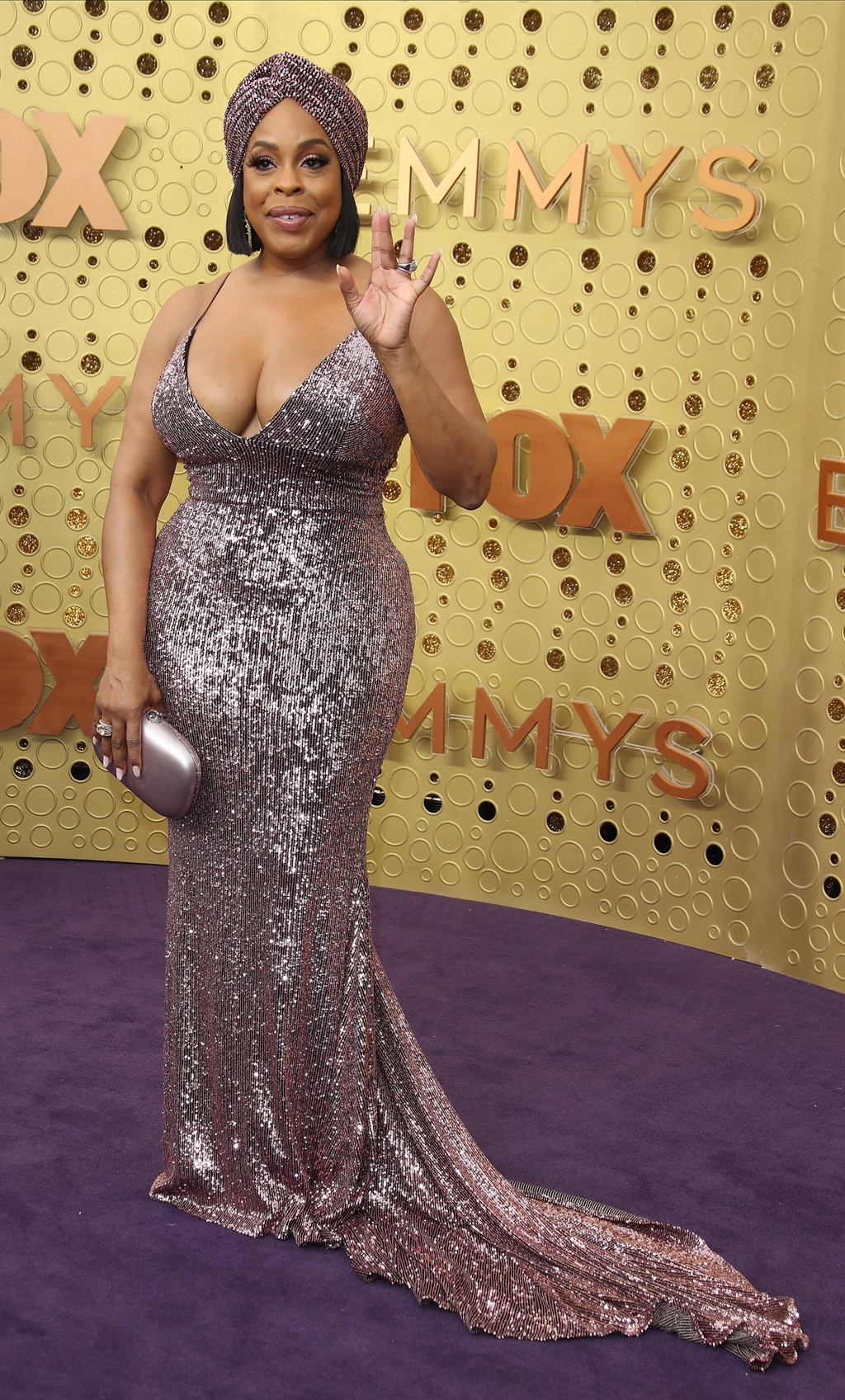 Billy Porter in the tuxedo dress that made headlines across the globe. From pregnancy reveals to magazine covers

Congratulations to my girl @iamcardib, new baby on the way!You looked stunning tonight in custom Siriano on @nbcsnl it was an honor. #cardib pic.twitter.com/8UXiknQUJj

Ashley Graham enjoyed a few Siriano moments during her pregnancy.

When you’re pregnant and really fabulous in Siriano dots! #ashleygraham Ashley Graham at the 2019 CFDA Awards Lizzo performs at the 2020 Grammy Awards The category is PRIDE with @theebillyporter ???????????? Wishing everyone in New York a magical day of love. Let’s celebrate every person on this historic day! #worldpride2019 #pride ????

Celebrating the beauty and shape of @shannonpurser shot in Paris for our new fragrance #midnightsilhouette ??

Beyonce in a suit

Feeling like a #beyonce in a Siriano suit kind of weekend! Wishing everyone a chic Saturday.

And then Tiffany Hadish wore it

Friday night with our girl @tiffanyhaddish in custom Siriano for her amazing @netflix special. ??

Lizzo on the cover of Elle U.S. in a Siriano bustier.

Lizzo cover of @elleusa in a Siriano bustier because yesss ?? ??????#chic #Lizzo

Jonathan van Ness on the cover of Cosmo UK

Let’s kick off our Monday with the amazing @jvn on the cover of @cosmopolitanuk in Siriano! Love this so much!

We live in a world where facts and fiction get blurred
In times of uncertainty you need journalism you can trust. For 14 free days, you can have access to a world of in-depth analyses, investigative journalism, top opinions and a range of features. Journalism strengthens democracy. Invest in the future today. Thereafter you will be billed R75 per month. You can cancel anytime and if you cancel within 14 days you won't be billed.
Subscribe to News24
Related Links
BAFTA attendees were urged to wear sustainable outfits, but only a few reduced their carbon...
Billy Porter sees fashion as an expression of who he is, plus our top picks from his recent looks
Model Ashley Graham says the fashion industry still lacks diversity
Next on Life
These BET Awards looks remind us why risqué will never be out of style