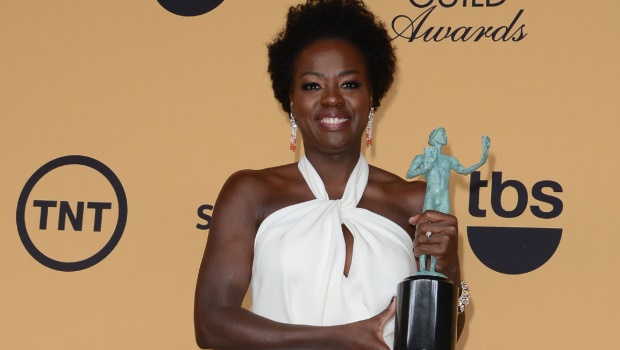 Stylist to the stars, Elizabeth Stewart, is joining forces with eBay to sell dresses belonging to A-listers, from which the funds will go towards the Direct Relief fund and non-profits helping to deliver PPE to nurses and doctors during the global health crisis. Gowns by Christian Siriano, DSquared2, Youssef Aljami and George Chakra Couture are also available on the Chic Relief auction, which officially went live on 17 May.

We live in a world where facts and fiction get blurred
In times of uncertainty you need journalism you can trust. For only R75 per month, you have access to a world of in-depth analyses, investigative journalism, top opinions and a range of features. Journalism strengthens democracy. Invest in the future today.
Subscribe to News24
Next on W24
The coordinated coats worn at the Biden inauguration were sentimental displays of fashion 'politics'