Feathers, frills and fairy tale gowns - all the extravagant looks we loved from the Met Gala 2019 red carpet 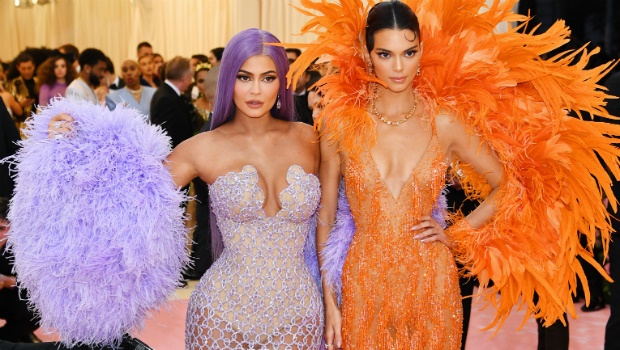 Celebrating Camp: Notes on Fashion, as previously mentioned on W24, is a theme intended to exhibit "the love of the exaggerated, the ‘off,’ of things-being-what-they-are-not".

Susan Sontag's iconic 1964 essay on this theme set a red carpet precedent for Monday night that demanded that we see all things eccentric and unapologetically over the top at the Metropolitan Museum of Art ahead of its camp-themed exhibition later this week.

RED CARPET: 8 best Met Gala looks from the past few years that rivaled the costumes on display

And this year's Met Gala theme has to be the one that gave us the most fun interpretations with Anna Wintour's invite-only guests showing us that they not only have a sense of great style (or great stylists rather), but a sense of sartorial humour too.

The celebrities' looks were all about exaggeration - several tiered gowns, quirky hosiery, feathers galore and offbeat makeup were all what made this epic event one for the books on a page alongside last year's 'Heavenly Bodies' theme.

It's also worth noting that all three co-chairs showed up in ensembles worth writing home about; Serena Williams' bright Nike kicks were just the kind of edge this theme calls for, Harry Styles' sheer blouse was spot-on and Stefani Joanne Angelina Germanotta's live red carpet dress change lived up to her Gaga reputation.

Speaking of this ballsy style star, let's take a look at the most memorable looks seen at the Met Gala:

Best of the best

These A-listers' interpretations epitomised exactly what camp is about. 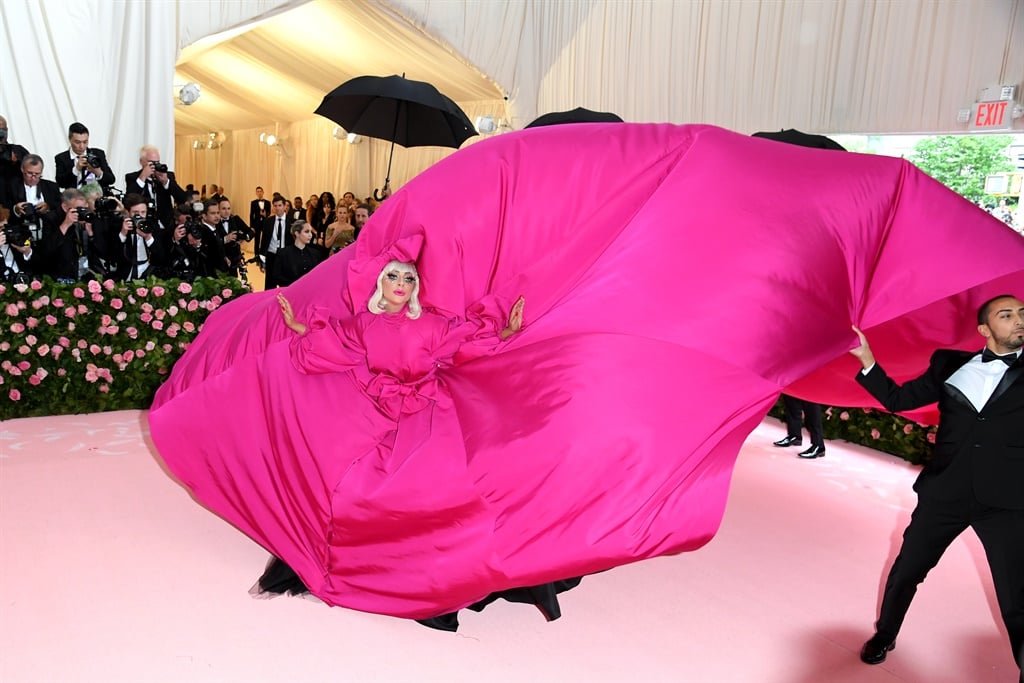 In a The Blonds look inspired by the ancient Egyptian sarcophagus of Pharaoh Ramses III. READ MORE: Celine Dion says she's not a style icon, and prefers to "play" with fashion instead

The actress told E! that the inspiration behind this Christian Siriano gown was based on "this whole idea of surfaces, and this sensibility that is historically very queer," as Susan Sontag had explained in her essay. It's safe to say she scored a fashion hat-trick here - from the headgear to the feather-detail lashes to the whole gown coming together to depict a face. Dapper Dan is a key player in camp culture due to the way he redefined luxury, creating a platform for designers such as Virgil Abloh to add a street element to luxury fashion as we now know it. Ashley Graham wearing a Gucci monogram blazer and then some more Gucci is therefore the perfect way to pay homage to Dapper Dan. If flamingos had couture wardrobes

Feathers were en vogue at the Met.

Of course the hostess had to show up in Chanel. And yes, it was one of Karl Lagerfeld's last creations. 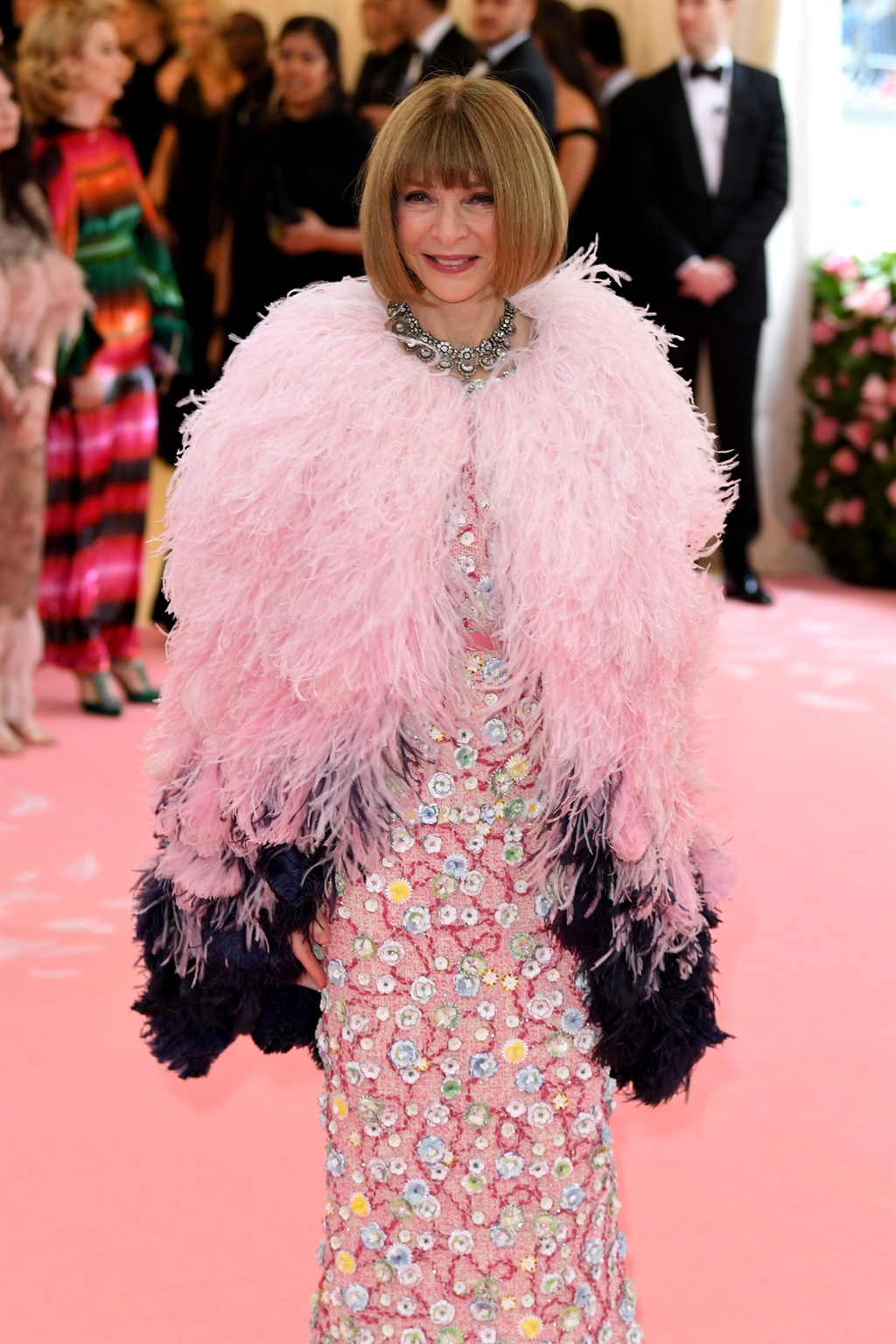 Fun and age-appropriate in head-to-toe Prada. Well, this is a wing illusion cape and that is close enough to feathers, right? Giving us another head-turning hair accessory like she did last year. The bigger and brighter the feathers, the better. Their looks were not necessarily theme specific, but they sure got our attention. We live in a world where facts and fiction get blurred
In times of uncertainty you need journalism you can trust. For only R75 per month, you have access to a world of in-depth analyses, investigative journalism, top opinions and a range of features. Journalism strengthens democracy. Invest in the future today.
Subscribe to News24
Related Links
The most impressive headpieces, makeup and hair from the Met Gala 2018
Naomi Campbell, Anna Wintour and Bella Hadid turned Marc Jacobs' wedding into our favourite kind...
The Vanity Fair Oscar Party was the style extravaganza we all wanted an invitation to
Next on W24
Anya Taylor-Joy is the first-ever Face of the Year honouree at fashion awards