The 33-year-old singer opened up about her approach to beauty and style and confessed that she enjoys breaking boundaries with her quirky and experimental looks and doesn't mind if her bold choices get negative press.

She explains that she enjoys playing with what you're supposed to do with things like makeup art, music and fashion.

Kesha added that even though she doesn't know every single look she's thought of, she's happy that she's tried everything that she wanted to at least once.

The TikTok hitmaker also says she created her makeup line, Kesha Rose, to represent the style journey she's been on over the past decade.

READ MORE: From Cardi B's fully covered look to memorable model walks - these are the top quirks that came out of this fashion month

As a result, the singer has appeared on multiple red carpets in out of the box looks. See our top five below: 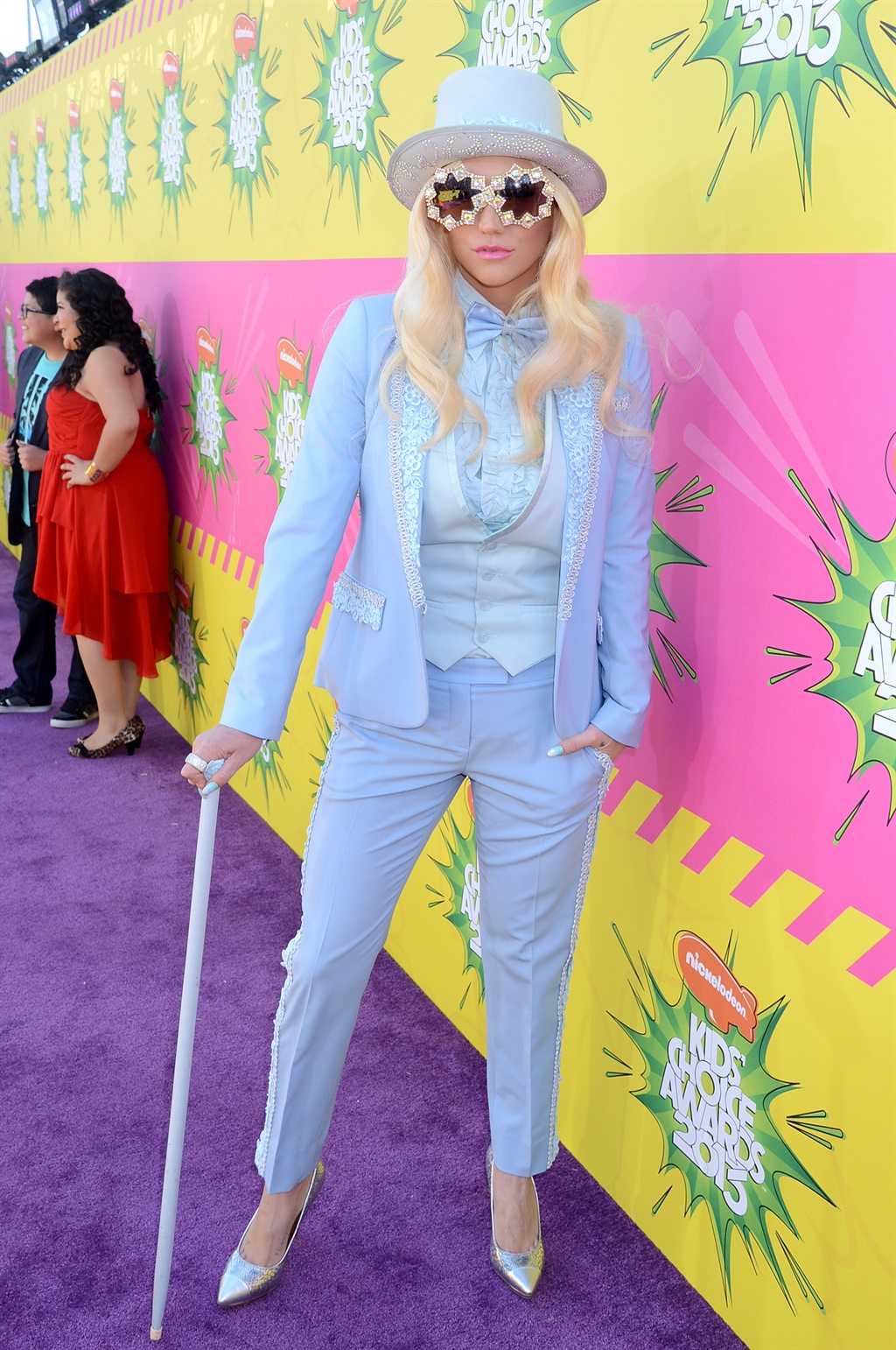 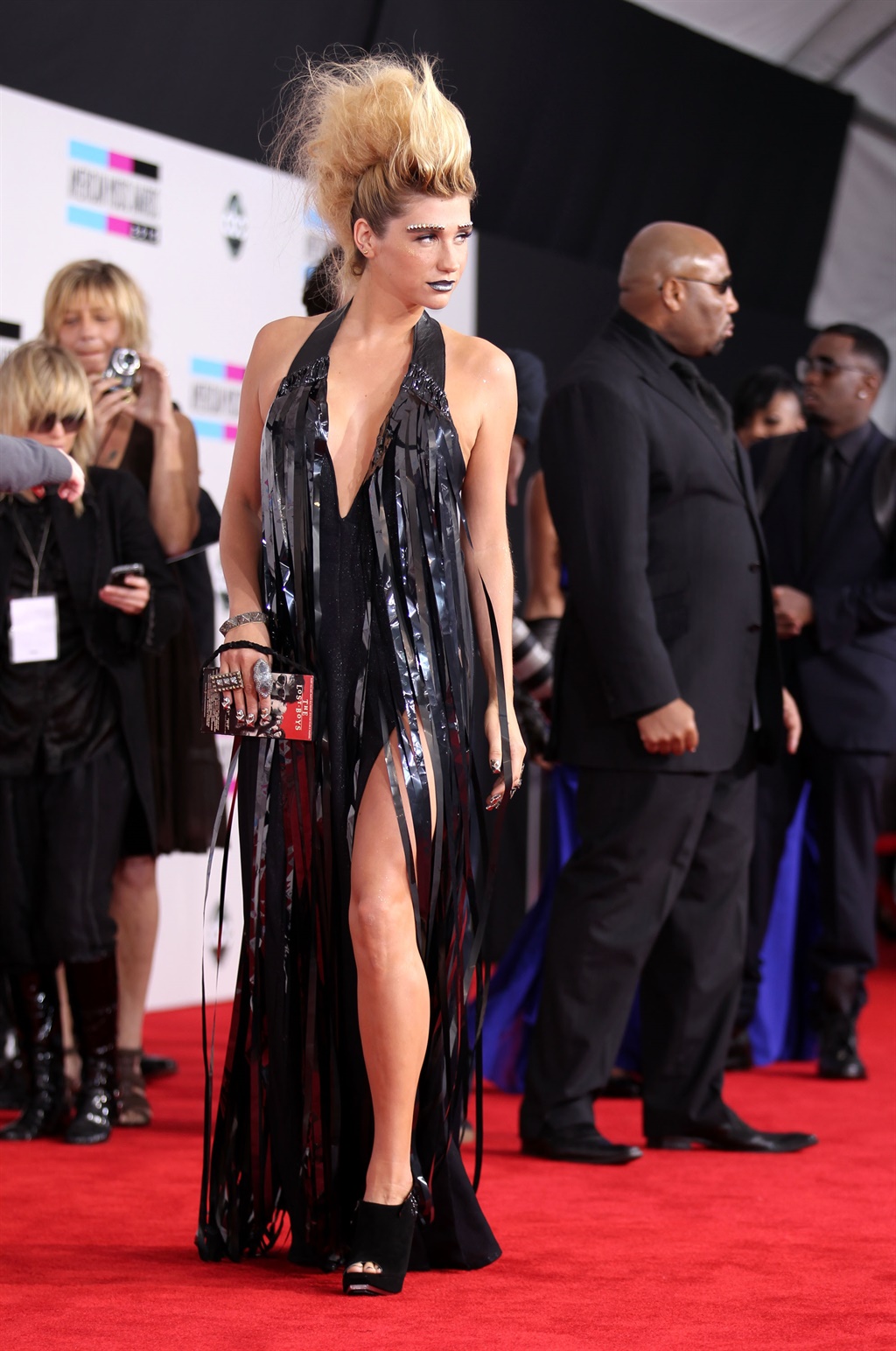 We live in a world where facts and fiction get blurred
In times of uncertainty you need journalism you can trust. For 14 free days, you can have access to a world of in-depth analyses, investigative journalism, top opinions and a range of features. Journalism strengthens democracy. Invest in the future today. Thereafter you will be billed R75 per month. You can cancel anytime and if you cancel within 14 days you won't be billed.
Subscribe to News24
Related Links
Carrie Underwood's R460 million diamond necklace and other expensive jewels spotted on the red...
Adorable 6-year-old recreates designer looks from JLo, Cynthia Erivo, Kylie Jenner and more
2020 NAACP Image Awards: A display of black excellence and style that we can also celebrate in SA
Next on W24
These BET Awards looks remind us why risqué will never be out of style