As the crescendo of awards season, the Academy Awards are highly anticipated every year, and the stakes are always high on all fronts - from the red carpet to the stage.

The Oscars red carpet has therefore often been characterised by elegance, as designers give A-listers some of their top-drawer offerings.

So without wasting any time let's take a look at these offerings, where we notice our previous 2020 red carpet predictions are slowly becoming a firm reality.

Metallics and all things scintillating The Killing Eve star stunned in a Elie Saab gown with standout exaggerated sleeves. This is one time where we'd take Coco Chanel's advice, though, and remove just one thing from this look - the belt. Hooded in Ralph Lauren, looking like a bougie monk. In head-turning Valentino that turned out to be meme bait on the internet. Personally, I love it. We bet this Fouad Sarkis gown from the Autumn/Winter '20 collection created a stir at the Oscars. In a black Schiaparelli ball gown with bow detailing. The doyenne of the publishing world showed up in Christian Siriano.

In a Gucci gown with contrasting fabrics. In a yellow Dolce & Gabbana gown replete with Chopard jewels identical to the ones her Oceans 8 character stole in a heist along with her all-woman co-stars. In Louis Vuitton. Wait, does this mean shawls are back? In Dior. Anyone else noticed Charlize has taken a liking to black throughout this awards season? 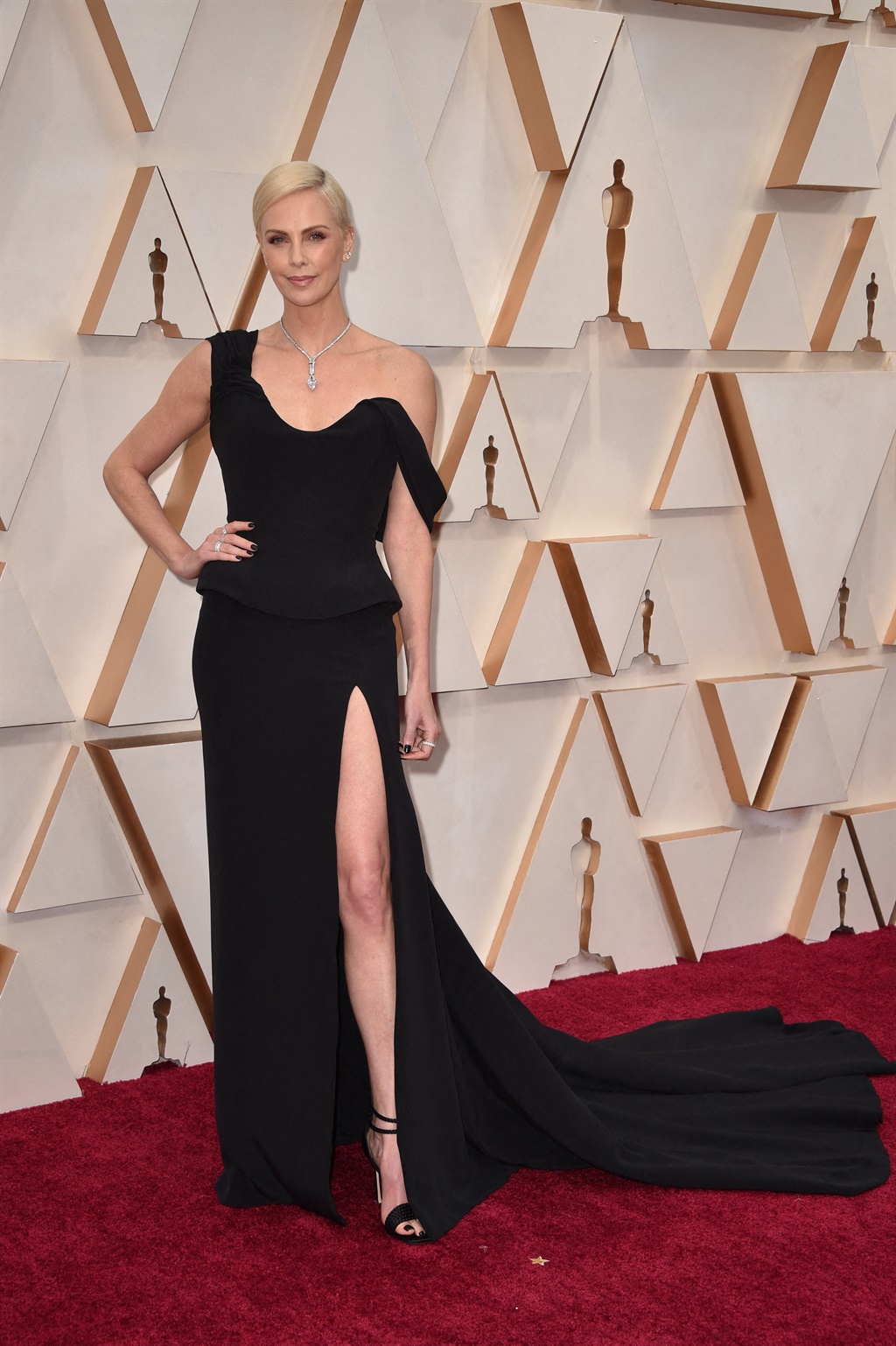 Making a feminist statement in Dior by Maria Grazia Chiuri’s embroidered cape with the names of female directors overlooked by the Academy stitched into it. 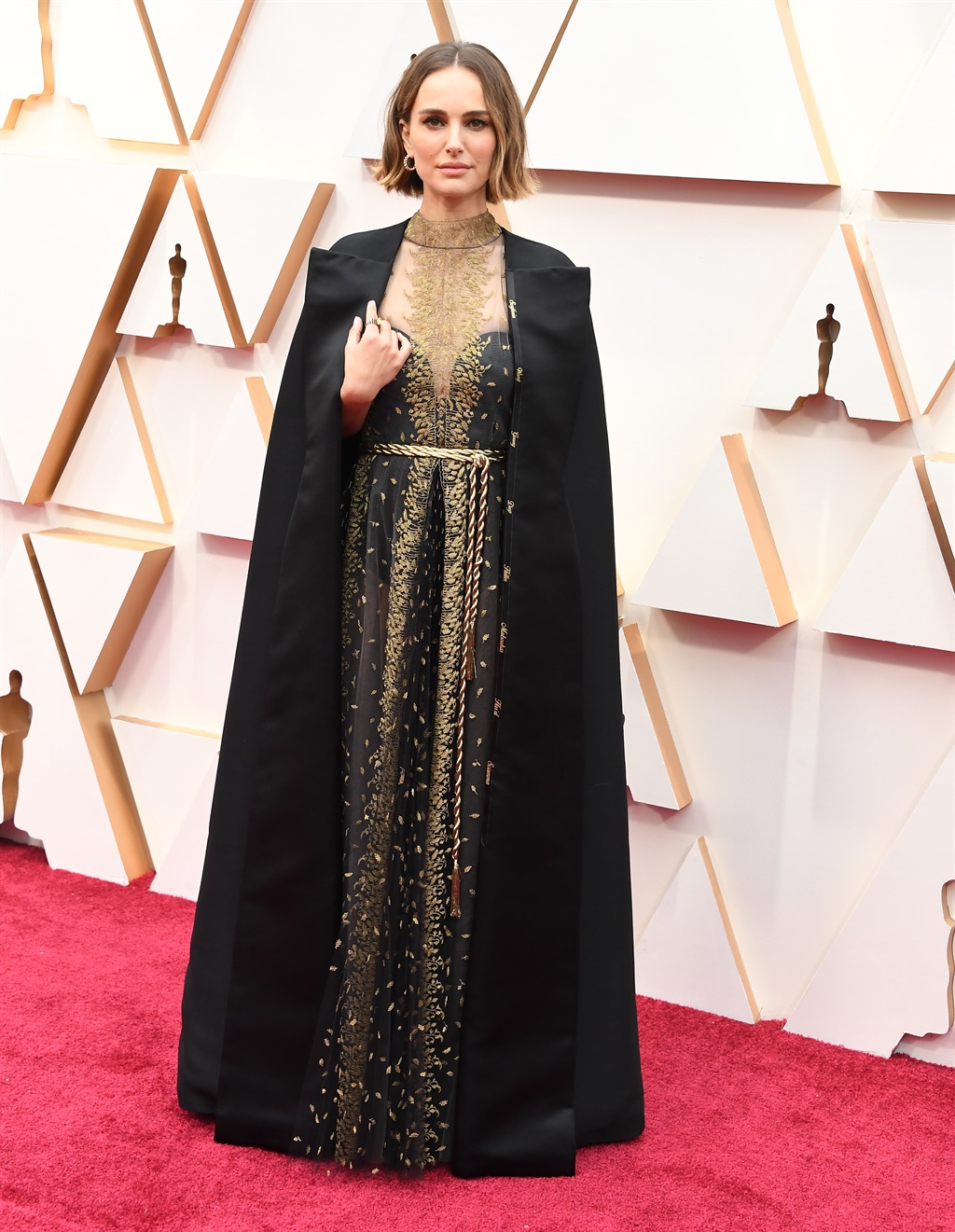 We're not too sure why she was there, but we see Blac Chyna also got the black-and-blue memo from previous red carpets this year, and we love her well-considered slit on this dress by Donna Matoshi. In archival Chanel from the Spring/Summer 1995 haute couture. In a Thom Browne two-piece. And a sprinkle of white

She made her Oscars in a white custom Atelier Versace gown with an embellished bustier. However, we would've preferred more delicate shoes to go with this dress. In a Chanel tweed suit, which she swapped out for an all-black ensemble at the Vanity Fair after party. 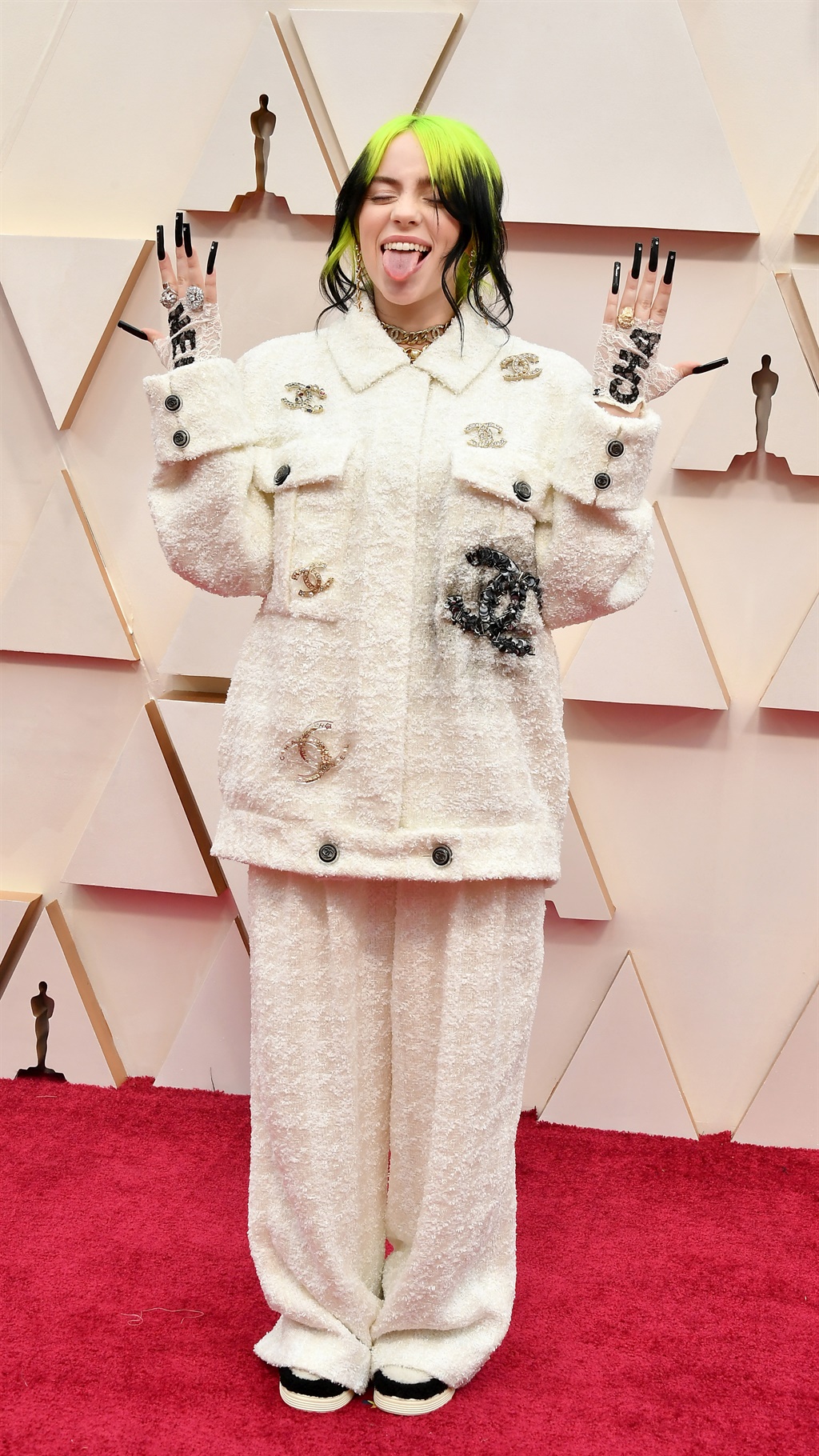 We live in a world where facts and fiction get blurred
In times of uncertainty you need journalism you can trust. For 14 free days, you can have access to a world of in-depth analyses, investigative journalism, top opinions and a range of features. Journalism strengthens democracy. Invest in the future today. Thereafter you will be billed R75 per month. You can cancel anytime and if you cancel within 14 days you won't be billed.
Subscribe to News24
Related Links
GALLERY: Platinum blonde cuts, bobs and Rapunzel ponytails, top 14 hair looks spotted at the...
Inside the 2020 New York amFAR Gala that kicks off New York Fashion Week
BAFTA attendees were urged to wear sustainable outfits, but only a few reduced their carbon...
Next on Life
These BET Awards looks remind us why risqué will never be out of style