Talking that talk since 1988: 14 times Rihanna made a case for her Fashion Icon title CFDA Fashion Icon 2014 award recipient Robyn Rihanna Fenty turns a year older on 20 February, and ever since she came into our lives, nothing has been the same.

This birthday marks the singer's 32nd journey around the sun from which she once drew music inspiration when she gave us Music of the Sun in 2005.

The Grammy award-winning artist has since elevated her career to new heights, launching her game-changing cosmetics brand, Fenty Beauty by Rihanna in 2017, and then later becoming the first-ever black woman to launch a fashion maison - FENTY CORP - under luxury goods fashion house LVMH: Moët Hennessy – Louis Vuitton, in 2019.

Not forgetting her Fenty x Puma offerings as well as the inclusive lingerie line Savage x Fenty, which have both seen success since their inception.

READ MORE: Rihanna was the highlight of the Fashion Awards, collecting a victory for Fenty and owning the red carpet

With 25 Vogue covers (across the various editions over a 10-year period), including six Vogue U.S. covers and her historic 2018 British Vogue September issue (again as the first black woman to ever do it), there's no denying that RiRi is indeed one of the most celebrated style mavens of her time.

She has taken a few movie roles too, including the all-woman cast hit movie Oceans 8 in 2018.

Which way to the Gala?

Usually the word "icon" is thrown around a little too generously into the hands of celebrated names, but calling Rihanna an icon could be said to be a globally acknowledged title as fitting as some of the couture gowns she's been the perfect mannequin for on red carpets over the past decade or so.

So let's take a look at some of the most memorable ones:

"Do my T-ts bother you? They're covered in Swarovski crystals!" It's not a Met Gala until RiRi shows up

China: Through the Looking Glass In Ralph & Russo and well... diamonds of course, at her annual Diamond Ball benefiting the Clara Lionel Foundation. 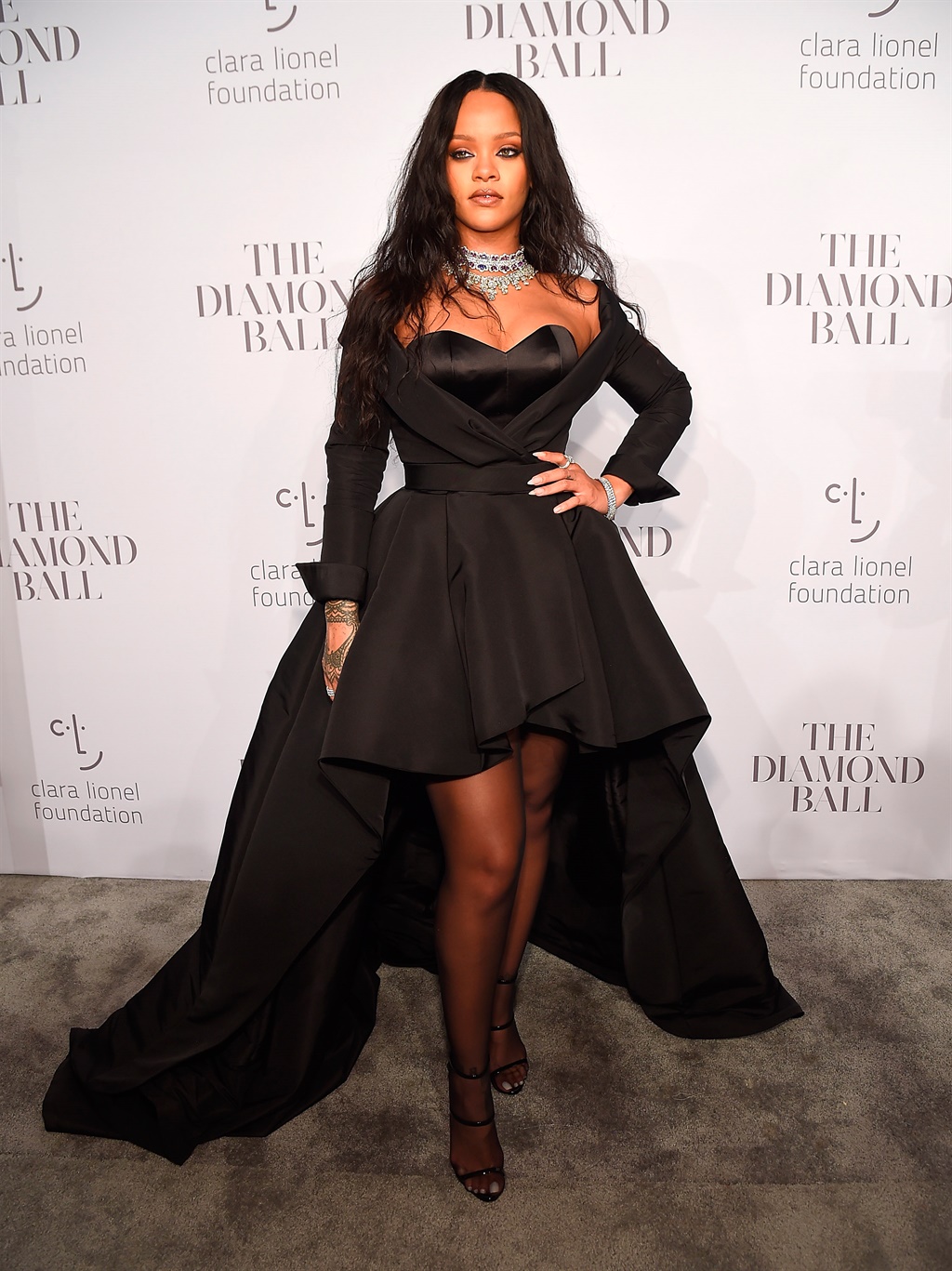 Collecting Grammys before she stopped the music

(Just kidding. We respect her decision to go on a music hiatus)

In a red Azzedine Alaïa gown that has since been archived. READ MORE: What '90s Naomi Campbell and 2013 Rihanna have in common And then there was Fenty Beauty...

"My pockets deep. They never end."

Dripping in ice at one of her launches.

In Molly Goddard at another Fenty Beauty launch in 2017.

The Bajan Princess showed up looking fairy tale ready for the Valerian and the City of a Thousand Planets premiere in Giambattista Valli. And then she wore Valli again for the London premiere of the same film. This time in red. Cheers! We'll drink to the star who's never let the b****rds get her down.

Do you have any other memorable red carpet looks you loved on RiRi? Tell us here.

We live in a world where facts and fiction get blurred
In times of uncertainty you need journalism you can trust. For 14 free days, you can have access to a world of in-depth analyses, investigative journalism, top opinions and a range of features. Journalism strengthens democracy. Invest in the future today. Thereafter you will be billed R75 per month. You can cancel anytime and if you cancel within 14 days you won't be billed.
Subscribe to News24
Related Links
Rihanna's makeup artist shares the star's inflight beauty routine that keeps her looking flawless
Rihanna was the highlight of the Fashion Awards, collecting a victory for Fenty and owning the...
Bella Hadid credits Rihanna for the confidence she now has when modelling lingerie
Next on Life
These BET Awards looks remind us why risqué will never be out of style