Is fashion too fast for SA? 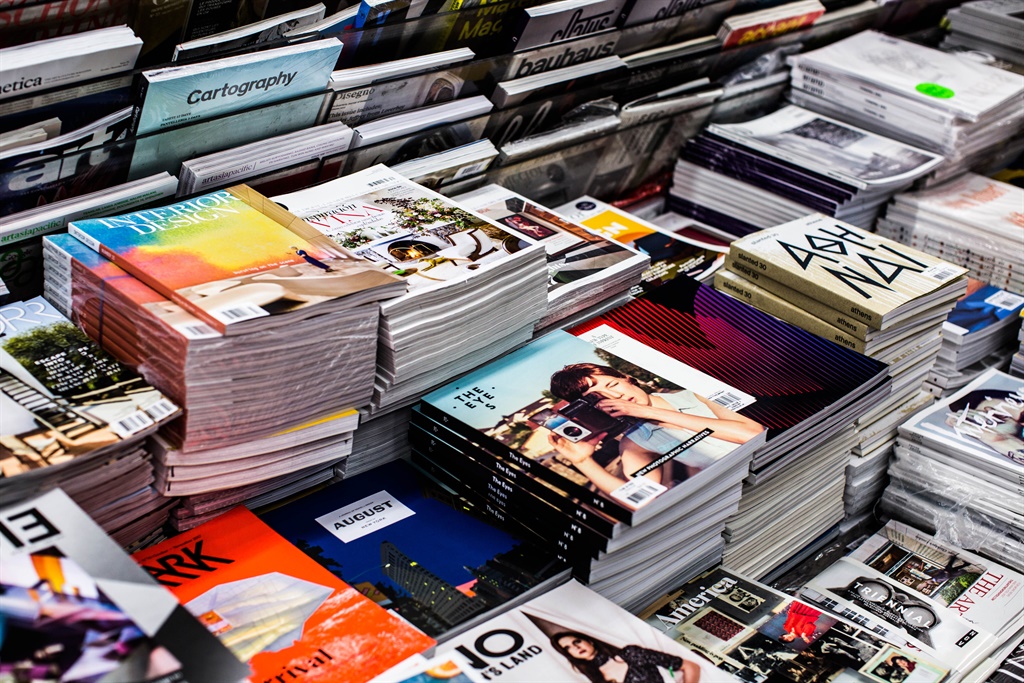 Online shopping, a consistently changing retail environment, and the rise of social media and influencers have changed the way people consume fashion. And while change is inevitable, it can mean the end of giants who have been at the helm of the industry for years.

The local fashion industry has taken some hits in recent years with giant retail chains like Stuttafords, Nine West and Mango closing down. And now, the Edcon group looks to be in talks with the Public Investment Corporation for a bail out due to record losses, citing that shutting down the business “would have ‘catastrophic’ consequences for the clothing and textiles manufacturing value chain, according to Etienne Vlok of the South African Clothing and Textile Workers’ Union’s (Sactwu)” reports Mail and Guardian.

Looking at the broader fashion market, the bleed hasn’t stopped at just the retail level.

Marie Claire closed its doors with their December 2018 issue as their last, when their licence came to an end.

Associated Media Publishing CEO, Julia Raphaely told Business Live, "we felt it was the right time for us to concentrate our efforts on our digital and creative offering.”

Shaheeda Manuels*, a former fashion editor attributes the fall of the traditional publishing industry to a failure in keeping up with the shifting digital space.

The same can be said for retail chains who were slow in introducing their customers to online shopping choices.

The question will always be, "what do consumers want?"

Although South African consumers are still conservative when it comes to making online and digital purchases, the global development of technology has clearly had an effect on our local markets, and those who resisted the change are finding themselves in increasingly difficult times.

2018 also saw the end of South African media house, Ndalo Media, who bid farewell to its readers. According to News24, the publisher was experiencing such financial woes they were having trouble paying some of their staffs overdue salaries and mounting debt to their printers.

Ndalo Media acquired the licence to publish ELLE & ELLE Decoration in early 2017, adding the international titles to their portfolio of local magazines, Destiny and Destiny Man.

Online markets, e-commerce sites and digital zines have brought an instant quality to consuming fashion, driving consumer’s need for immediate satisfaction. Those who weren’t ready to meet those needs have felt the knock-on effects.

It doesn't help when content is largely free online.

The traditional publication model, which saw a turn around time of two to three months for each magazine’s issue, seemed ill-prepared for the drastic shifts in the digital space where all news, images and fashion has become accessible at the tap of a screen or button. Data is then, really the only barrier to consumption.

“Magazines were not putting the money behind building digital teams, who embody what fashion, beauty and features teams do. This was probably the beginning of the end,” says Manuels. By the time a magazine hits shelves, the products being advertised on the pages would either outdated, or sold out in stores; this all thanks to fast fashion.

Although some titles have adopted QR code scanning which allows readers to shop the products online that they find in magazines, the time lag aspect is still not fully resolved.

With the industry having to change at an incredibly rapid pace, fashion designers have also had to adapt their business models, some relying solely on social media for exposure. “Although the digital space is oversaturated, using digital media as an advertising tool has become a great way to directly reach our customers” says Maxwell of local design brand, Mmuso Maxwell.

Print publications and their editors were the authority from which readers took advice, and landing your garment in these pages was a stamp of approval; this no longer applies as much as in the past. Legendary local designer, Marianne Fassler, believes that what is imperative in a designer's success journey is the company they keep.

“There’s a niche for everybody; find who your clothes speak to and constantly be around those people.” What is clear is that there is a market for local fashion design in South Africa, and defining your market as a designer is vital.

Amy Zama, currently in her third year at LISOF and running a styling agency in Johannesburg, says, “before I started my career as a stylist, my mentors, along with other fashion professionals that I met along the way, invited me to watch their process, whether it was designing their latest collections, working on an art piece or pitching to a client.”

She adds “by the time I decided to go into styling I had and continued to get support from the fashion insiders.”

She has created an impressive network of contacts, who have exposed her to the daily lives of the people she wished to emulate, although the access to these networks is not available for all up and coming designers.

The international fashion scene seems to be having a better time with the global shift, creating new ventures that can allow publishers to keep their heads above water, as well as some retailers like Farfetch and Net-a-Porter even opting not to put up brick and mortar stores to both save costs, and to take full advantage of the benefits of e-commerce stores.

But it becomes harder to ignore the international digital players who are also experiencing difficulties, according to NiemanLab.

Cue Instagram-famous influencers as advertising agents. Condé Nast International, the publisher of Vogue and various other international titles, recently launched Vogue Business, which will be aimed at providing other businesses with fashion, beauty and luxury insights (think WGSN, but make it fashion).

Wolfgang Blau, president of Conde Nast International, says their access to the best fashion journalists in the world will provide “unparalleled depth of knowledge, from local design trends to changes in manufacturing, training, technology and distribution.” This year, Business of Fashion also reported that Vogue Runway is selling space on their runway archival site to designers who can afford to pay their price of $20 000 a year for a “stamp of legitimacy.”

This in an effort to create multiple revenue streams that can live on long past what is feeling like the near-death experience of print media.

The local fashion design industry seems to have embraced the expansion and growth pace of digital media, but many feel the publishing industry so far, has struggled to.

“Events, talks and full-day activations are the way forward for magazines,” says Manuels.

We can be certain of one thing for now, that fashion will only get consumed faster as technology develops.

It is up to the suppliers (fashion designers, fashion news producers, retailers etc) to once again be at the forefront of these changes, and to restate their standing as the authoritative voices of fashion once again.

*Name has been changed to conceal identity

We live in a world where facts and fiction get blurred
In times of uncertainty you need journalism you can trust. For only R75 per month, you have access to a world of in-depth analyses, investigative journalism, top opinions and a range of features. Journalism strengthens democracy. Invest in the future today.
Subscribe to News24
Related Links
The genius bra size calculator you need to try now
The most hilarious celebrity fashion memes of this year
This smart dress experiment shows how often women are harassed at night clubs and the results are...
Next on W24
Paris Haute Couture Week Spring/Summer 22 kicks off on a glorious high