Baby Phat made a comeback, but what happened to Juicy Couture? Models the catwalk at the Juicy Couture show during the London Fashion Week Festival February 2018 on February 25, 2018 in London, United Kingdom. (Photo by Joe Maher/BFC/Getty Images)

Juicy Couture was an iconic part of the early 2000s.

By 2008, Juicy Couture was making $605 million in sales. But following the Great Recession, the brand struggled to connect with consumers, despite showing collections at fashion week over the past few years.

We take a look at a few throwback snaps in recognition of the brand's notable contribution to pop culture: Keri Hilson arrives at the 2007 Video Music Awards at the Palms Casino Resort on September 9, 2007 in Las Vegas, Nevada. (Photo by Steve Granitz/WireImage) 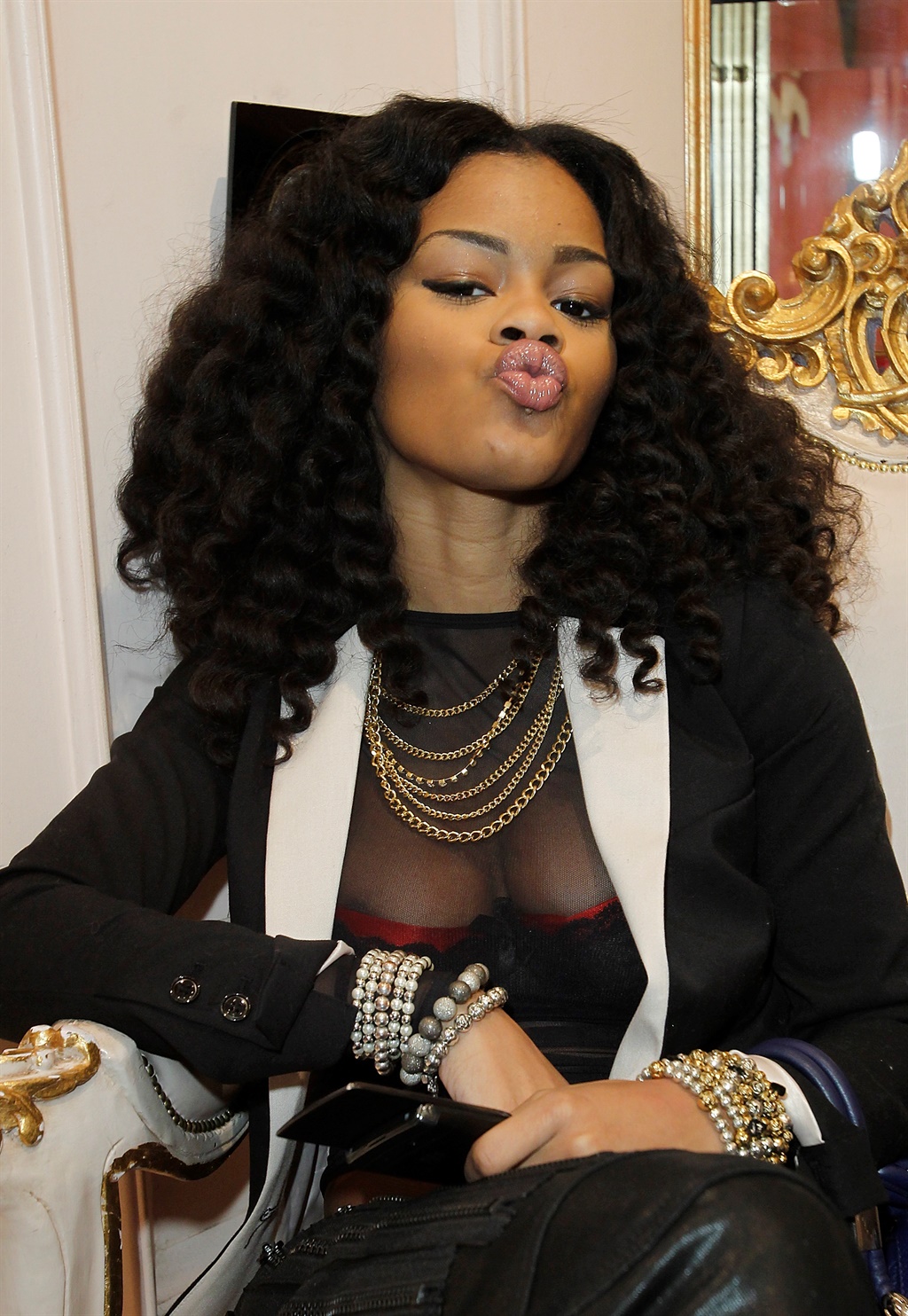 We live in a world where facts and fiction get blurred
In times of uncertainty you need journalism you can trust. For 14 free days, you can have access to a world of in-depth analyses, investigative journalism, top opinions and a range of features. Journalism strengthens democracy. Invest in the future today. Thereafter you will be billed R75 per month. You can cancel anytime and if you cancel within 14 days you won't be billed.
Subscribe to News24
Related Links
Kimora Lee brings us Baby Phat Beauty with her daughters, Ming and Aoki
Mom jeans and nostalgia in a time of uncertainty
Beyoncé has confirmed the return of the exposed thong in a custom Christopher John Rogers gown
Next on Life
Consumers still splurging on luxury items despite soaring prices