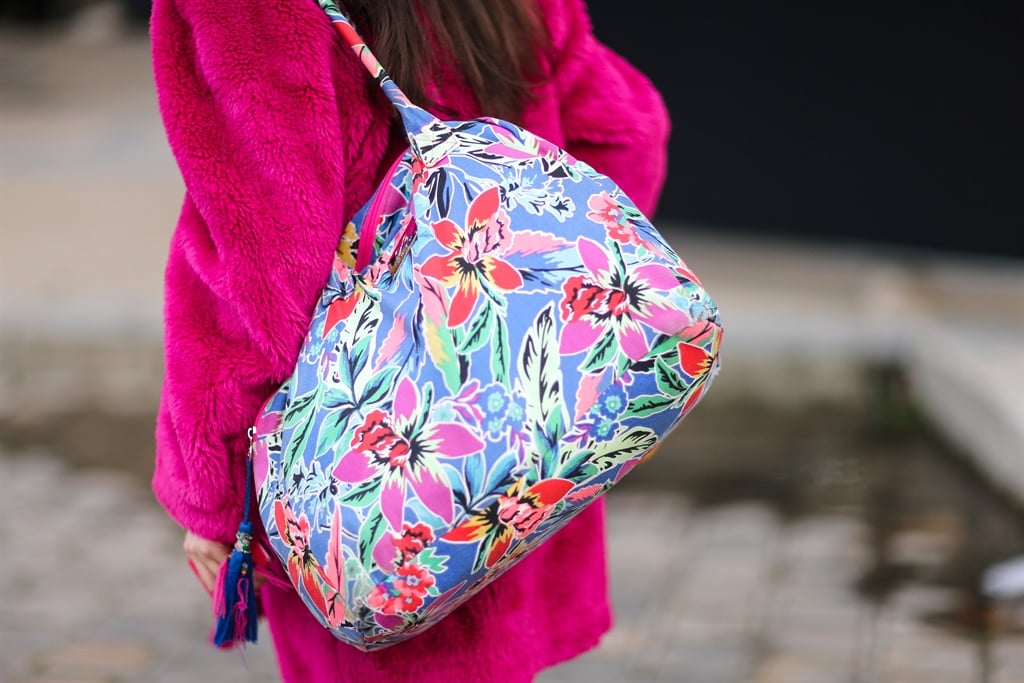 The state of California in the U.S. has banned new fur sales, expanding from Los Angeles’ announcement in 2018 to ban the sale of fur clothing and accessories in the city.

The new law signed by California’s governor makes it illegal to “manufacture, sell, offer for sale, display for sale, trade, give donate or otherwise distribute a fur product in the state,” which applies to clothing and various accessories.

Business of Fashion reports this ban will not apply to second-hand fur products because fur products are used by Native American tribes for spiritual or cultural purposes.

California’s governor Gavin Newsom says this ban is “one of the strongest animal rights laws in U.S. history – making California the first state in the nation to ban new fur sales”.

For Los Angeles in 2018, its ban was unanimously voted in and it directed the Los Angeles City Attorney to design a policy that would make fur sales completely illegal.

Council member Bob Blumenfield, who introduced the motion, said: “This is L.A. taking a stand and saying we will no longer be complicit in the inhumane and vile fur trade that’s been going on for years.”

Burberry, having suffered much controversy, announced in 2018 that it would be reconsidering its use of fur.

“On the limited occasions ... fur has been considered important to design, we have insisted that it is sourced from authorised, regularly inspected suppliers operating to high ethical standards,” the fashion house told the Sunday Times. “There wasn’t any real fur in Burberry’s September 2017 or February 2018 runway collections. We can confirm that we are currently reviewing our use of real fur.”

Since more fashion brands have pledged to go fur-free as well: Former CFDA chair Diane von Furstenberg’s namesake brand pledged to forgo using animal fur as well, as of 2019. DVF CEO Sandra Campos tells the CFDA: “It’s time for us to make this change and accept responsibility to ensure that we don’t promote killing animals for the sake of fashion. We are committed to supporting the shift to a more ethical and sustainable fashion industry by providing the consumer with innovative and sophisticated alternatives. Beginning with 2019, DVF will not incorporate the use of exotic skins, mohair, angora, or fur.” 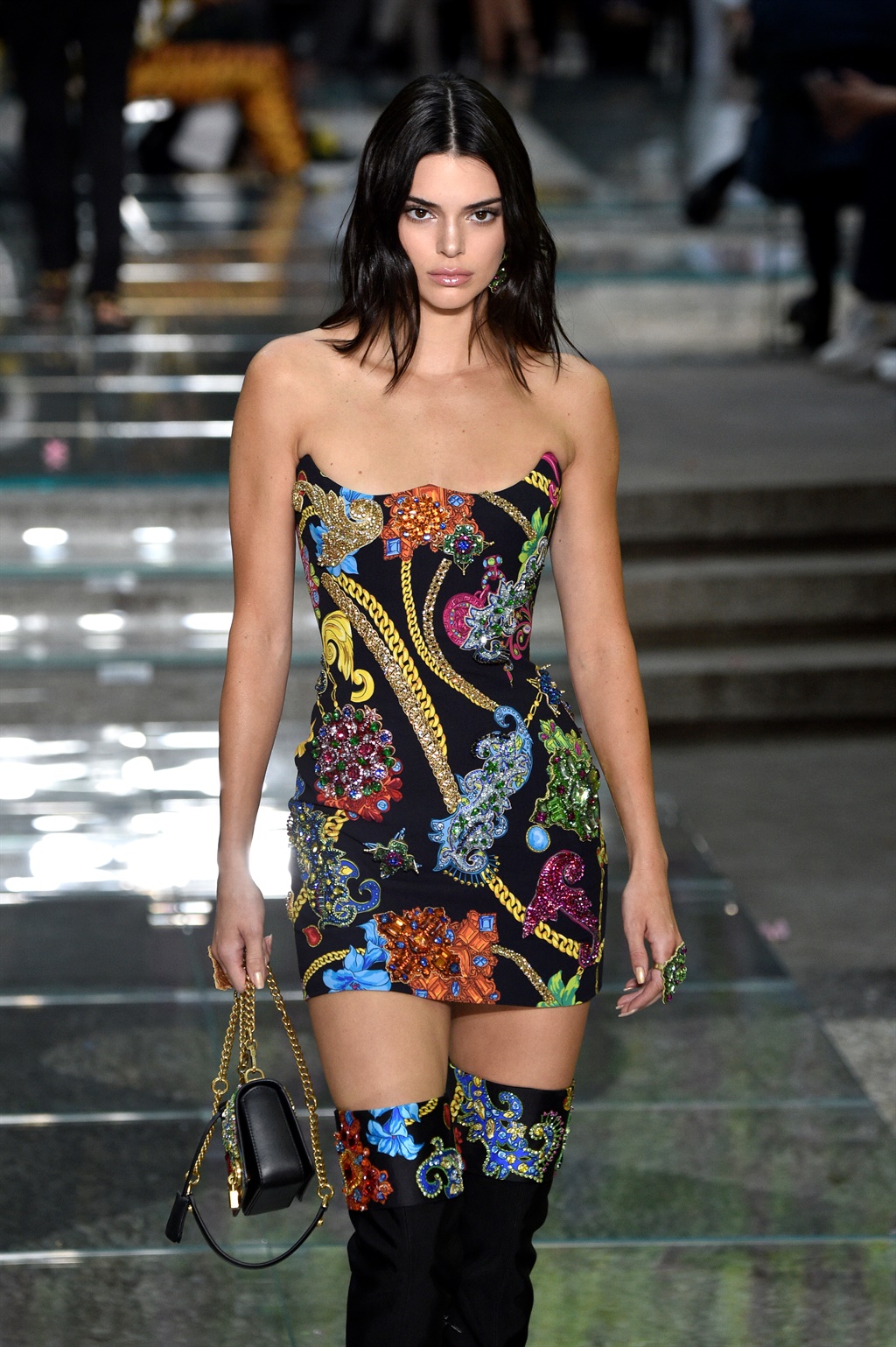 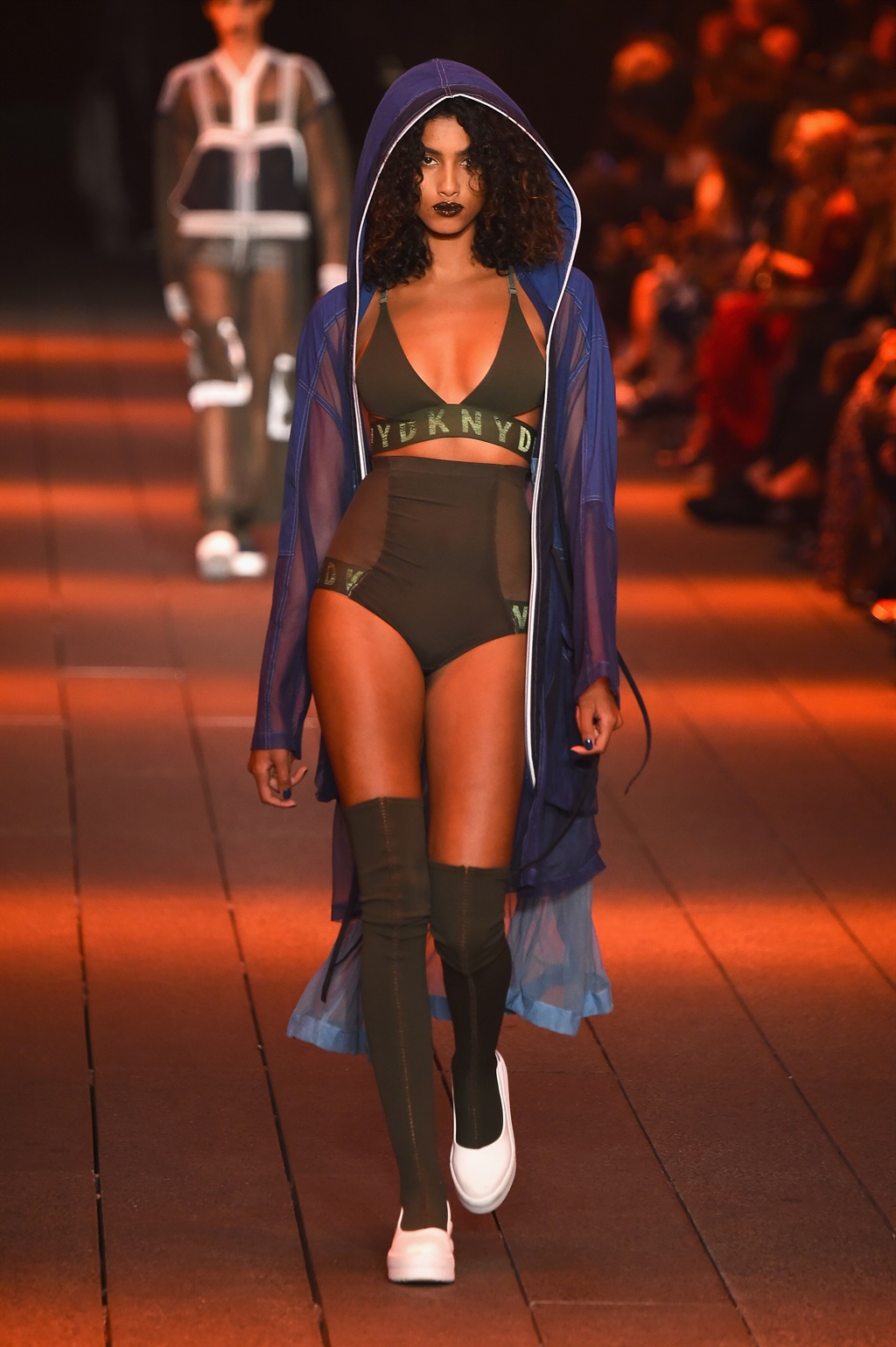 We live in a world where facts and fiction get blurred
In times of uncertainty you need journalism you can trust. For only R75 per month, you have access to a world of in-depth analyses, investigative journalism, top opinions and a range of features. Journalism strengthens democracy. Invest in the future today.
Subscribe to News24
Related Links
This designer is using roadkill for fashion - is it a hairy idea?
Gucci and Prada are hiring experts and celebs like Ava DuVernay to help them fix their diversity...
Zara commits to sustainability by 2025 - what will that mean for you?
Next on W24
Loved for comfort: Cargo pants make a blazing comeback alongside oversized blazers and crocs